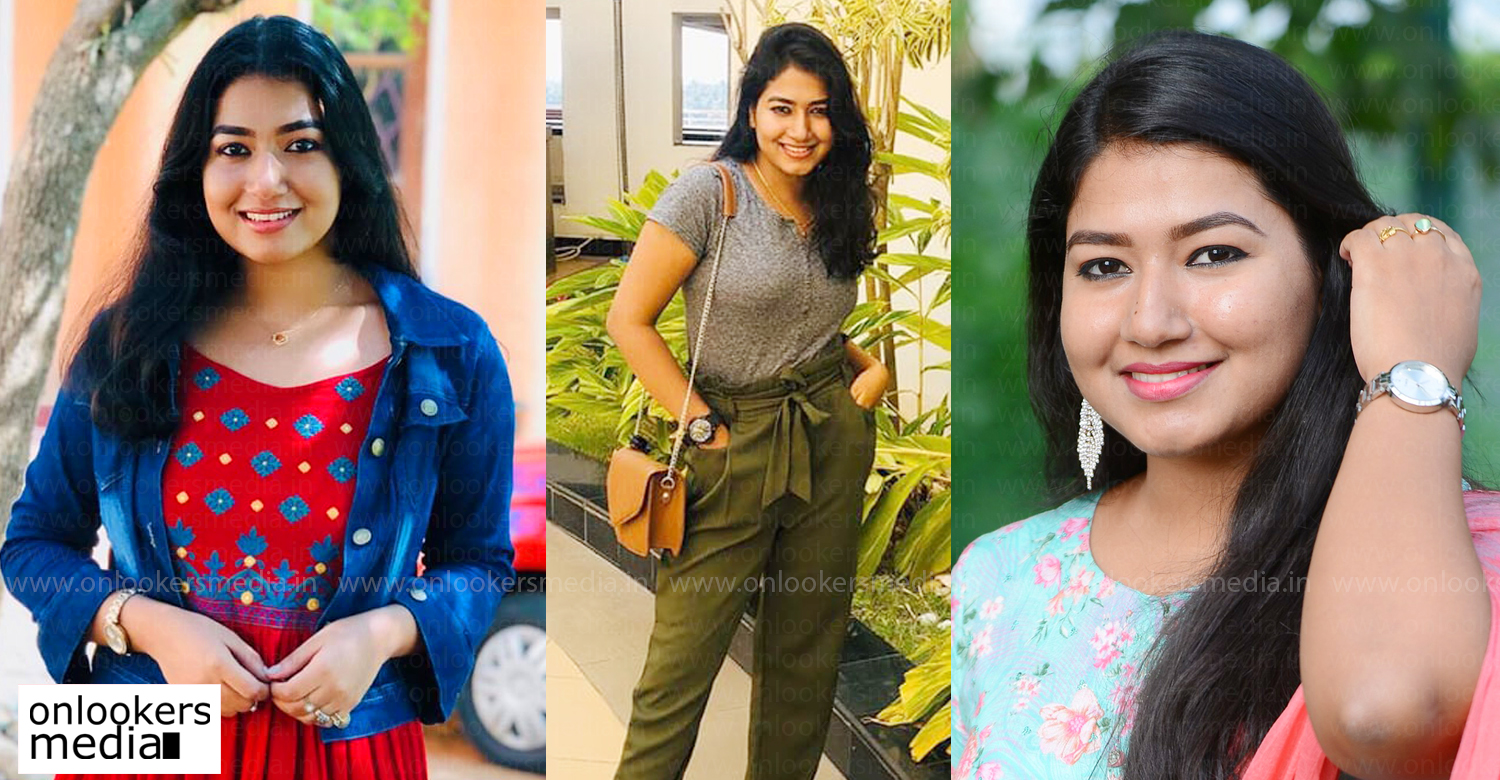 Male actors undergoing physical transformation for films is seen regularly. But it is not often that we hear about a female actor going through such a transformation. Last year, debutante Farah Shibla had put on lot of weight for the film ‘Kakshi Amminipilla’. Now we are hearing about actress Grace Antony shedding around 14 kilos her new film ‘Simply Soumya’. The film marks the directorial debut of Abilash Kumar, who was one the scenarists of ’22 Female Kottayam’.

For the last few months, Grace has been on a strict diet to reduce weight as the character in ‘Simply Soumya’ demanded it. A combination of healthy diet and regular exercises has helped her achieve the goal. The actress also admits that it is quite difficult to maintain that weight.

Grace made her acting debut in 2016 with ‘Happy Wedding’. She continued doing small roles till ‘Kumbalangi Nights’ happened. Her performance in it got noted and she started getting several offers. She later did notable roles in films like ‘Thamaasha’ and ‘Prathi Poovankozhi’. ‘Halal Love Story’ and ‘Sajan Bakery Since 1961’ are her other upcoming films.

Meanwhile, Grace had also made her directorial debut recently with a short film titled ‘K-nowledge’. Grace also scripted the film which is about two girl kids who experience their first menstruation. The 14-minute-long film has already fetched over 1 lakh views in YouTube.