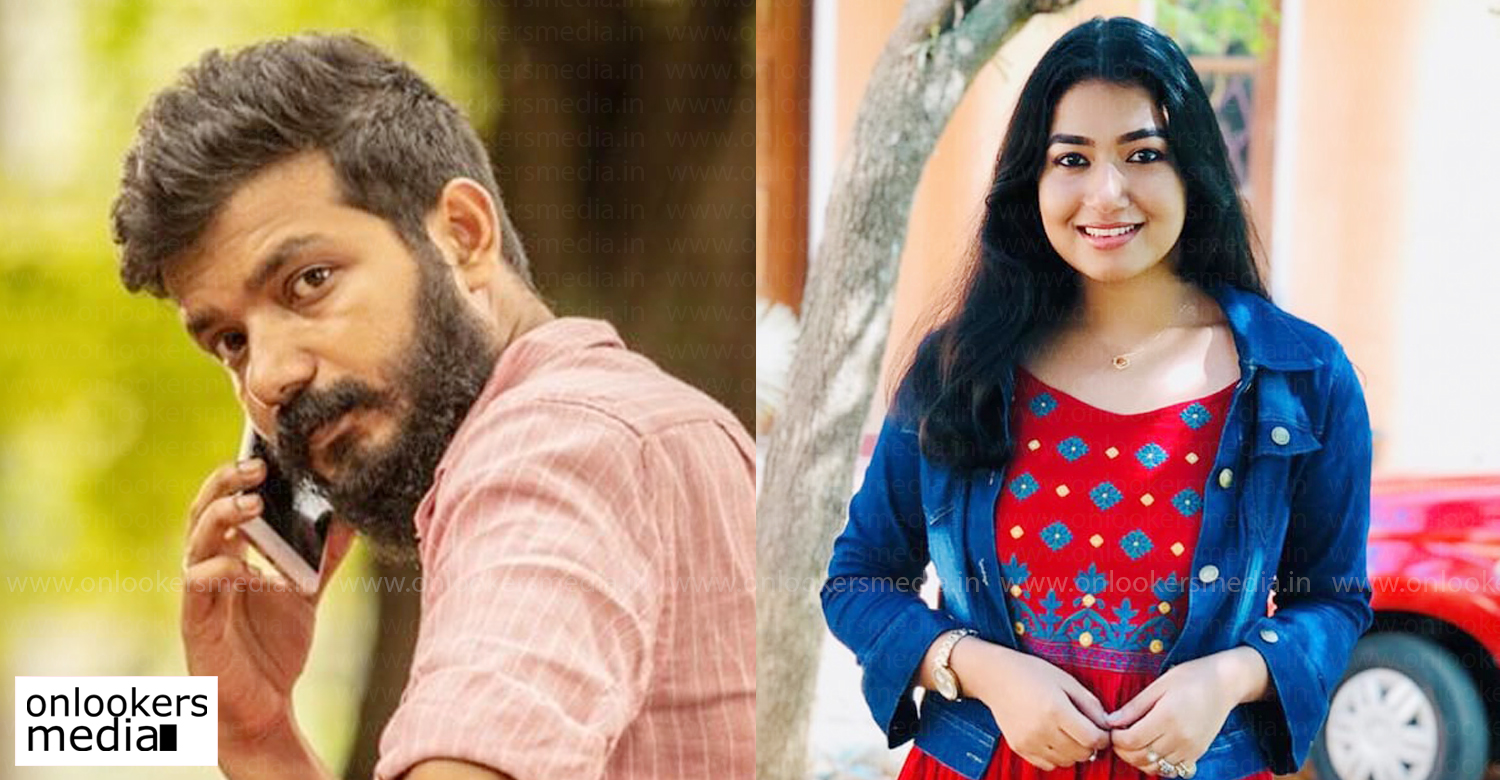 Grace Antony and Sreenath Bhasi to star in Simply Soumya!

After making a lasting impression with ‘Kumbalangi Nights’ (KN), Grace Antony has been doing some very interesting roles. She will be next seen as the titular character in upcoming film, ‘Simply Soumya’. The film marks the directorial debut of Abilash Kumar, who was one the scenarists of ’22 Female Kottayam’.

Along with Grace, Sreenath Bhasi wil be seen playing the other lead role in the film. Though the two actors were previously part of ‘KN’, they hardly had any combination scenes in it. For the past couple of years, Bhasi has been on a purple patch of sorts with stellar performance in ‘KN’, ‘Virus’, ‘Trance’ and ‘Kappela’.

For the last few months, Grace has been on a strict diet to reduce weight as the character in ‘Simply Soumya’ demanded it. A combination of healthy diet and regular exercises has helped her in shedding around 14 kgs. Meanwhile, the actress had also made her directorial debut recently with a short film titled ‘K-nowledge’.

The 14-minute-long film, which is also scripted by her, is about two girl kids who experience their first menstruation. It has got good reception in YouTube fetching over 1 million views. ‘Halal Love Story’ and ‘Sajan Bakery Since 1961’ are her other upcoming films.