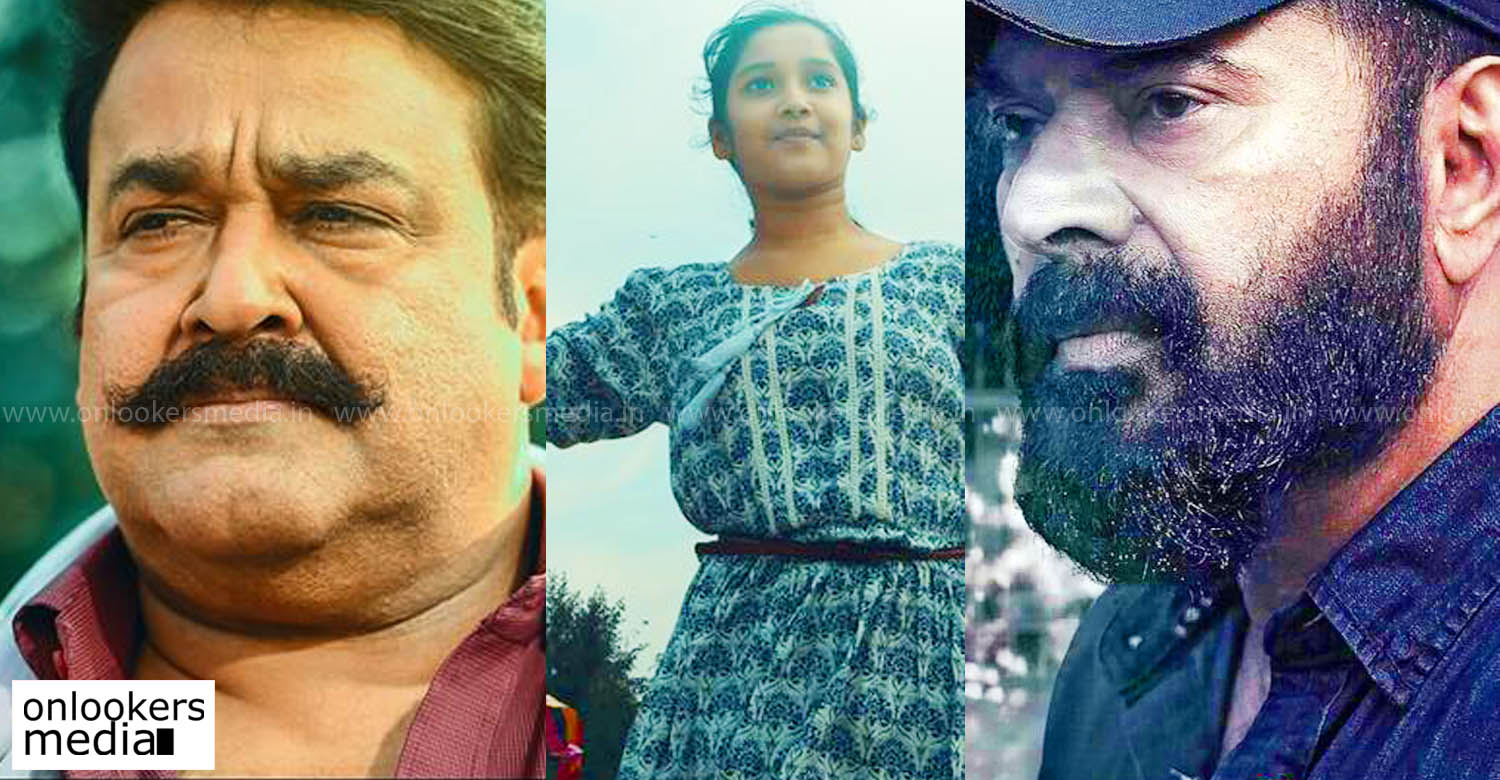 Yesterday, the second teaser of Mammootty’s The Great Father was released in Facebook. Unlike the first teaser, the second one was centred around Baby Anikha who plays Mammootty’s daughter in the movie.

What’s interesting is that the teaser has already fetched more views than the teaser of Mohanlal’s 1971 Beyond Borders. While the Mohanlal starrer took 12 days time to reach 1.4 M views, The Great Father’s latest teaser took just 20 hours. Also, the first teaser of The Great Father is nearing it’s one crore mark.

Both the movies are releasing with a week’s gap. The Great Father, written and directed by newcomer Haneef Adeni will hit screens on March 30. It is the most anticipated Mammootty starrer in recent years and hence is expected to have a massive opening. The movie, produced by August Cinemas, stars Kollywood actor Arya, Shaam, Sneha and Malavika Mohan in pivotal roles.

1971 Beyond Borders marks the fifth time teaming up for Mohanlal with Major Ravi. It is a big budget war drama based on the 1971 war. The movie is scheduled to release on April 7. Telugu version of the movie titled as 1971 Baratha Sathiradu, will also release on the same day. The movie will also have a Tamil and Hindi version but the release dates have not yet been announced. It features a stellar star cast in Allu Sirish, Arunoday Singh, Srushti Dange, Zoya Zayed Khan, Asha Sarath, Priyanka Agarwal, Neha Khan and many other prominent actors.

Dulquer Salmaan’s busy with a slew of projects in Tamil and Malayalam
Pranav Mohanlal agreed to act, but upon one condition
To Top