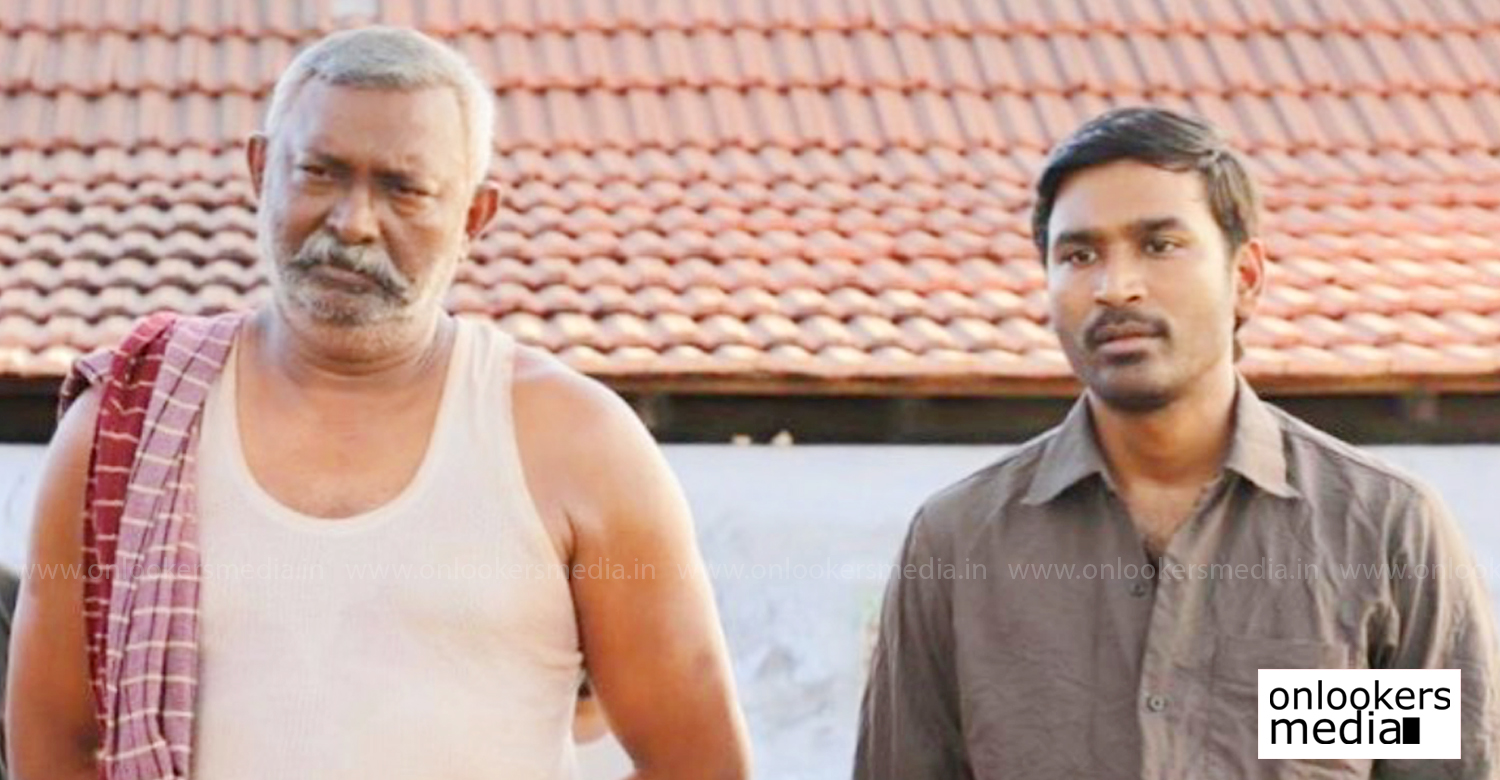 Here’s Dhanush and Lal from the sets of Karnan!

Shoot for Dhanush’s new film ‘Karnan’ recently commenced in Tirunelveli. It is written and directed by ‘Pariyerum Perumal’ fame. Malayali actors Rajisha Vijayan and Lal are essaying crucial roles in the film. Kalipuli S Thanu is producing it under the banner of V Creations.

Recently, actor Lal took to his social media handle to share a photo of him and Dhanush from the film’s sets. While Lal’s character in the film has been named as Yemen, Dhanush plays the titular role Karnan. Yogi Babu, Azhagar Perumal and Natty aka Natarajan Subramanian are also part of the supporting cast. The film has got a strong technical crew as well comprising of DOP Theni Eswar and composer Santhosh Narayanan.

‘Karnan’ is said to be based on the Manjolai Massacre or Thamirabani massacre of 23 July 1999. 17 labourers, including two women and a two-year-old child, got killed when they dived into the river to escape police lathi charge. Mari Selvaraj, whose debut film ‘Pariyerum Perumal’ got widespread appreciation, is expected to deliver another powerful film.

Darbar fails to beat Sarkar in Chennai city opening day gross!
Dulquer Salmaan to do the honours for Prithviraj’s new film
To Top