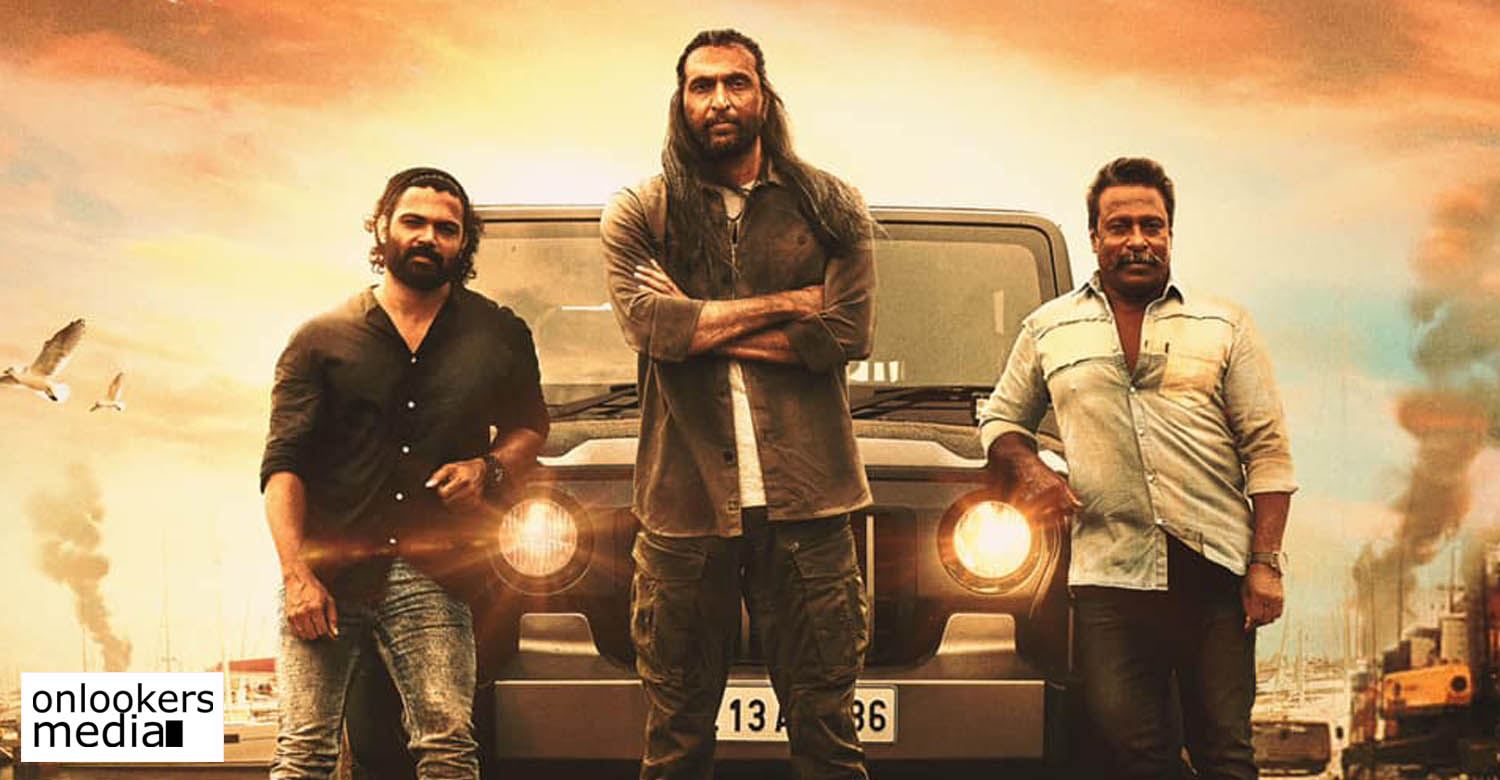 We had earlier reported about Omar Lulu teaming up with Babu Antony for a film titled ‘Powerstar’. The film marks the veteran actor’s comeback to a full-fledged action role. Last day, the first look poster featuring him in long haired look got are released. Abu Salim and Niyaz are also seen in the poster.

‘Power Star’ is scripted by the late Dennis Joseph. It is planned as a complete action-packed entertainer with the story centred around drug deals. Riyaz Khan, Baburaj and many others are part of the cast. Earlier, director Omar had announced that Hollywood actor Louis Mandylor, retired American kickboxer Robert Parham and Kannada star Shreyas Manju will also be starring in the film. ‘Powerstar’ has Sinu Sidharath as the cinematographer. The film marks Omar Lulu’s debut as a music director. He is composing the songs and background score for the film. It is produced by Royal Cinemad in association with Joy Mukherji Productions.