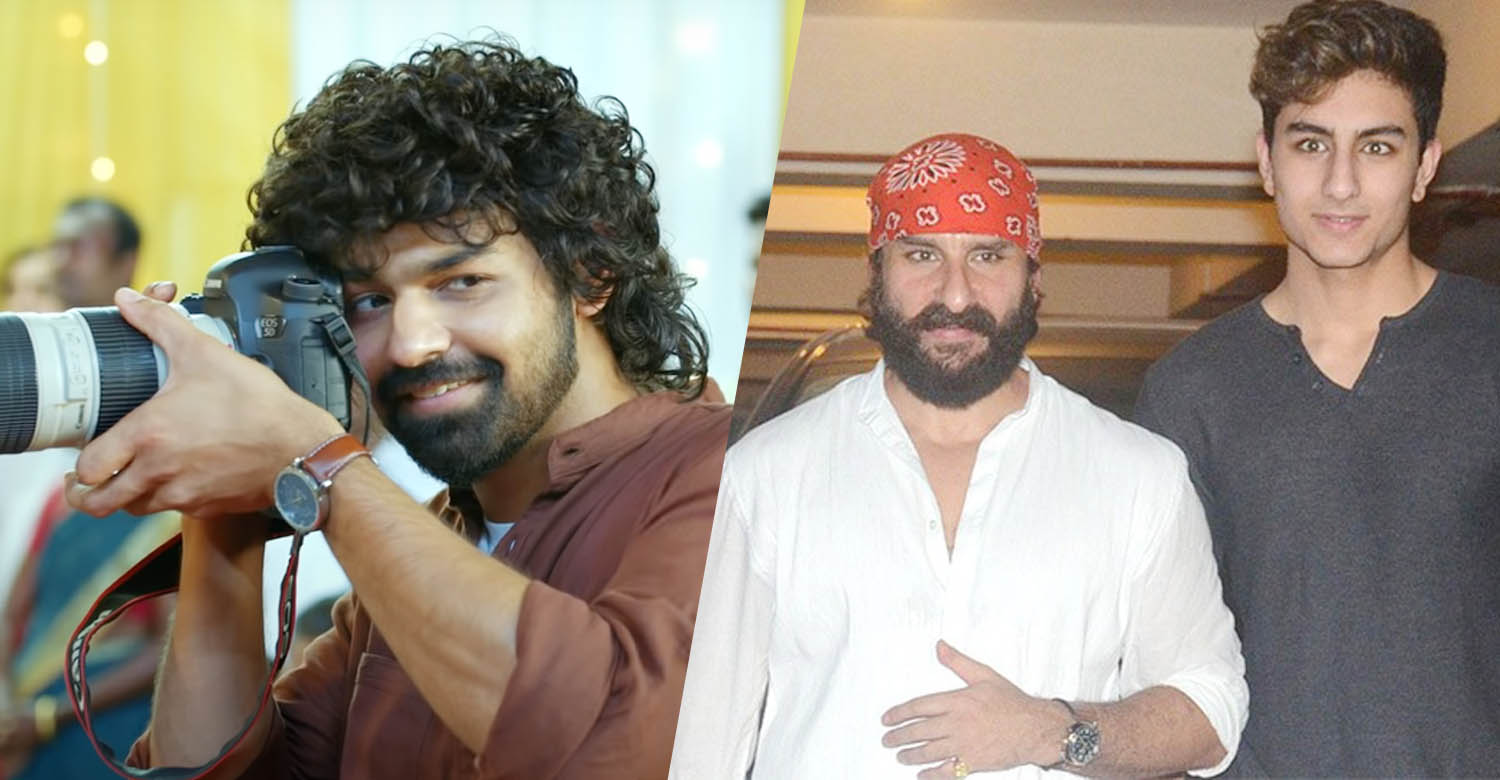 We had earlier reported about Bollywood filmmaker-producer Karan Johar bagging the remake rights of the blockbuster Malayalam film, ‘Hridayam’. Karan’s Dharma Productions and Fox Star Studios together had acquired the rights for Telugu, Hindi and Tamil languages.

Latest reports suggest that Karan Johar is planning to launch Saif Ali Khan’s son Ibrahim Ali Khan with the remake of ‘Hridayam’. Ibrahim’s sister Sara is a popular actor now. She was also supposed to be launched by Karan but it got delayed. She eventually made her debut with ‘Kedarnath’. Their mother Amrita Singh is also an actor.

‘Hridayam’ directed by Vineeth Sreenivasan is a coming-of-age story that had Pranav Mohanlal as the protagonist. Kalyani Priyadarshan and Darshana Rajendran played the female leads in the film that turned out to be a big hit at the box office. It recently won the Kerala State Award for Best Film with Popular Appeal and Aesthetic Value.

It will be interesting to see how the film gets remade in Hindi. An official update is awaited.

Roshan Mathew, Shine Tom Chacko and Arjun Ashokan to star in Priyadarshan’s next
Here’s the first look of Babu Antony’s Powerstar
To Top