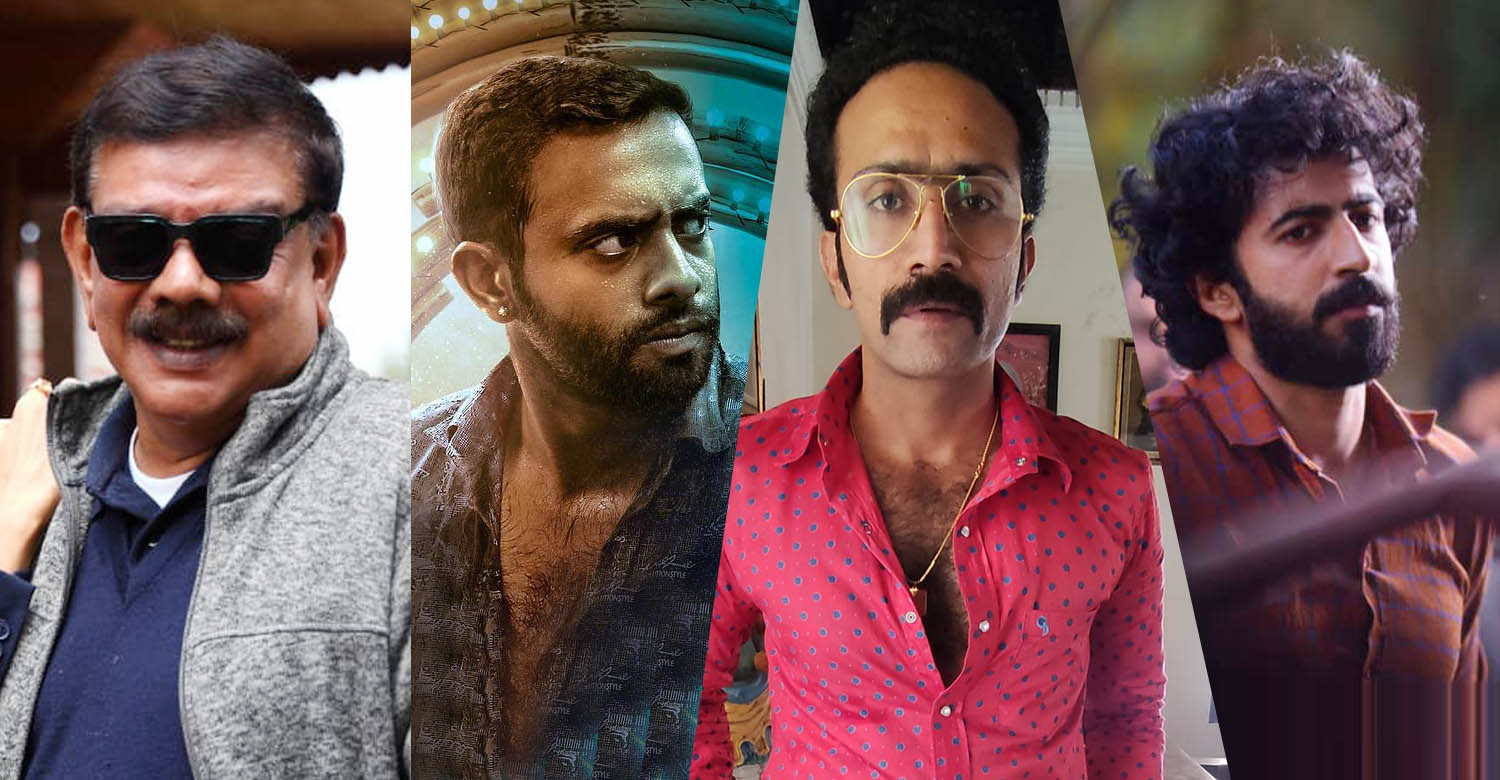 Roshan Mathew, Shine Tom Chacko and Arjun Ashokan to star in Priyadarshan’s next

Veteran director Priyadarshan is set to team up with youngsters for his next. As per reports, his upcoming film will have Roshan Mathew, Shine Tom Chacko and Arjun Ashokan as the leads. Priyadarshan is also producing the film, which will go on floors in August.

Touted to be a thriller, this upcoming film is scripted by Priyadarshan himself. Siddique and Maniyanpilla Raju, two regulars in the director’s films, is part of this one as well. More details regarding the project are awaited.

Priyadarshan’s last release in Malayalam was ‘Marakkar: Arabikadalinte Simham’. The film, which got released amidst tremendous hype, failed to live up to the expectations. The Mohanlal starrer was subjected to severe trolling and criticisms in social media.

Priyadarshan had planned a boxing-based film with Mohanlal after ‘Marakkar’. But it seems like the director has put it on hold. He also has a Tamil film titker ‘Appatha’ coming up. Urvashi is playing the lead in it.