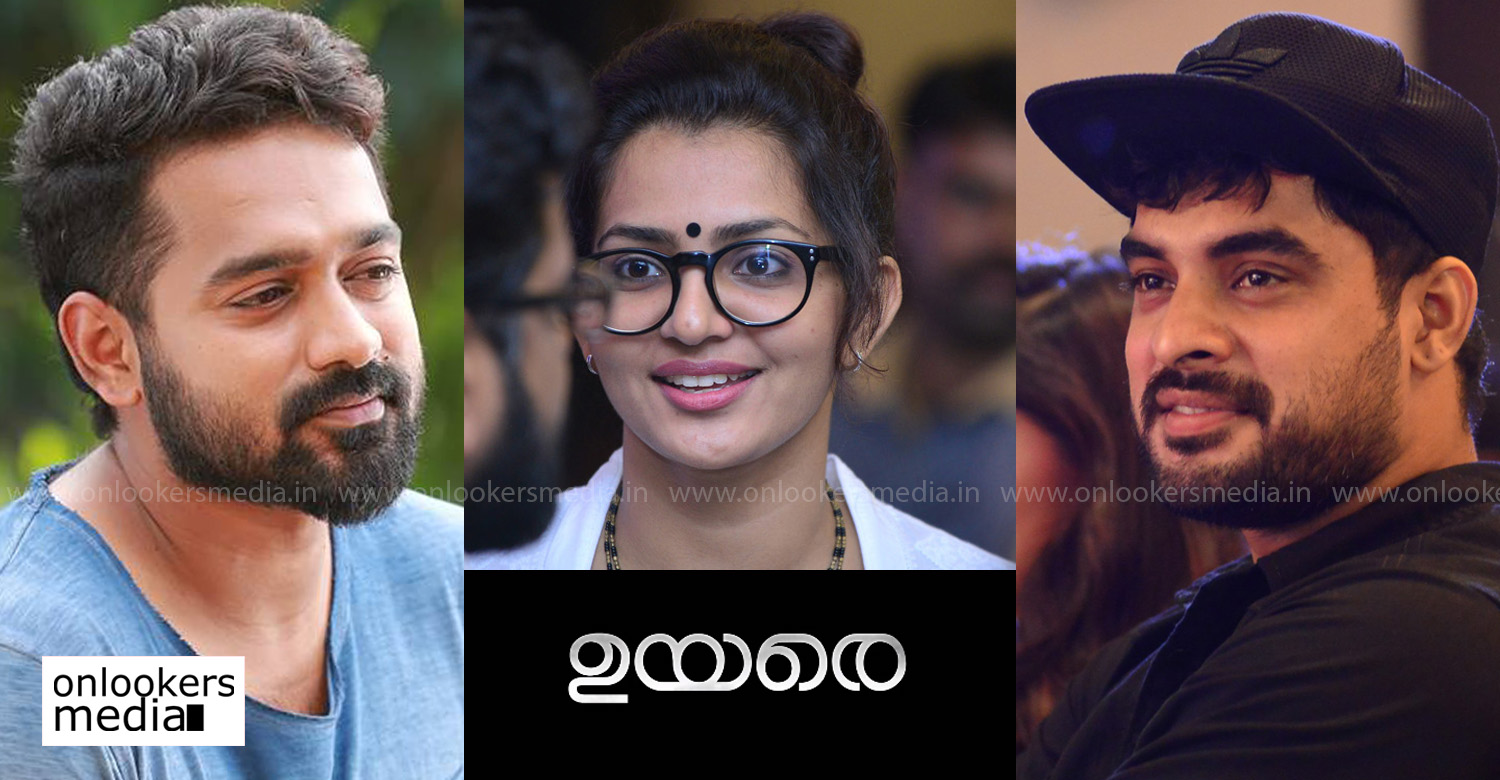 Here’s the motion poster of Uyare!

Last day, the motion poster of Parvathy’s upcoming movie ‘Uyare’ was released last day in social medias. In the motion poster we can hear audio from a flight’s cockpit. It is an intriguing poster and gives hints of Parvathy playing an aircraft staff. Along with her, the movie also has young stars Tovino Thomas and Asif Ali in major roles.

‘Uyare’ marks the directorial debut of Manu Ashokan, who was a former associate of late Rajesh Pillai. Bobby-Sanjay duo is scripting the movie, which is being funded by a newly launched production house, S Cube Films. Parvathy plays an acid attack victim in the movie. Hers is the central character and she will be undergoing a new makeover for the movie. She had recently visited the Sheroes cafe in Agra to learn more about the lives of acid attack victims. The cafe is run by a group of women who survived acid attacks.

Hardly a week after meeting with an accident, Shrikumar Menon returns back to work!
Confirmed: Ajith’s next is the remake of ‘Pink’
To Top