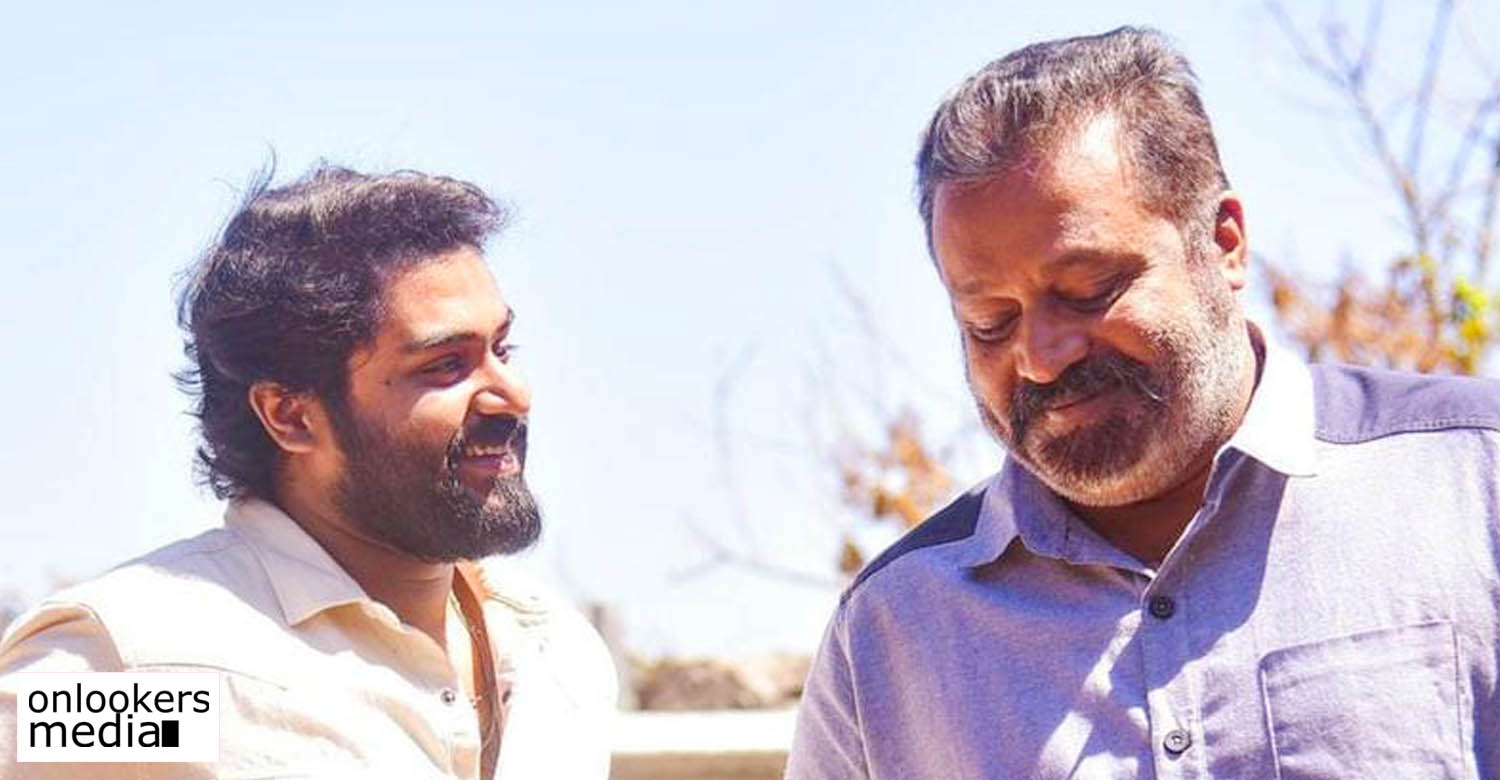 Veteran Joshiy’s new film ‘Paappan’ marks his reunion with Suresh Gopi after a long gap. The film is special for another reason as it is the first time Suresh Gopi and his son Gokul Suresh are acting together. Last day, the father shared a still of them together from the film’s sets. While he plays a character named Abraham Mathew Mathan, Gokul’s character is named as Michael. Suresh Gopi and Gokul Suresh from the sets of Paappan

‘Paappan’ shoot is currently stalled due to the second wave of pandemic which is wreaking havoc across the country. The makers will be hoping that the situation gets better soon and restrictions will be lifted. The film is being produced by David Kachappilly Productions and Cubes International Group. It will be presented by Agosh Cinemas and Chand V Movies.