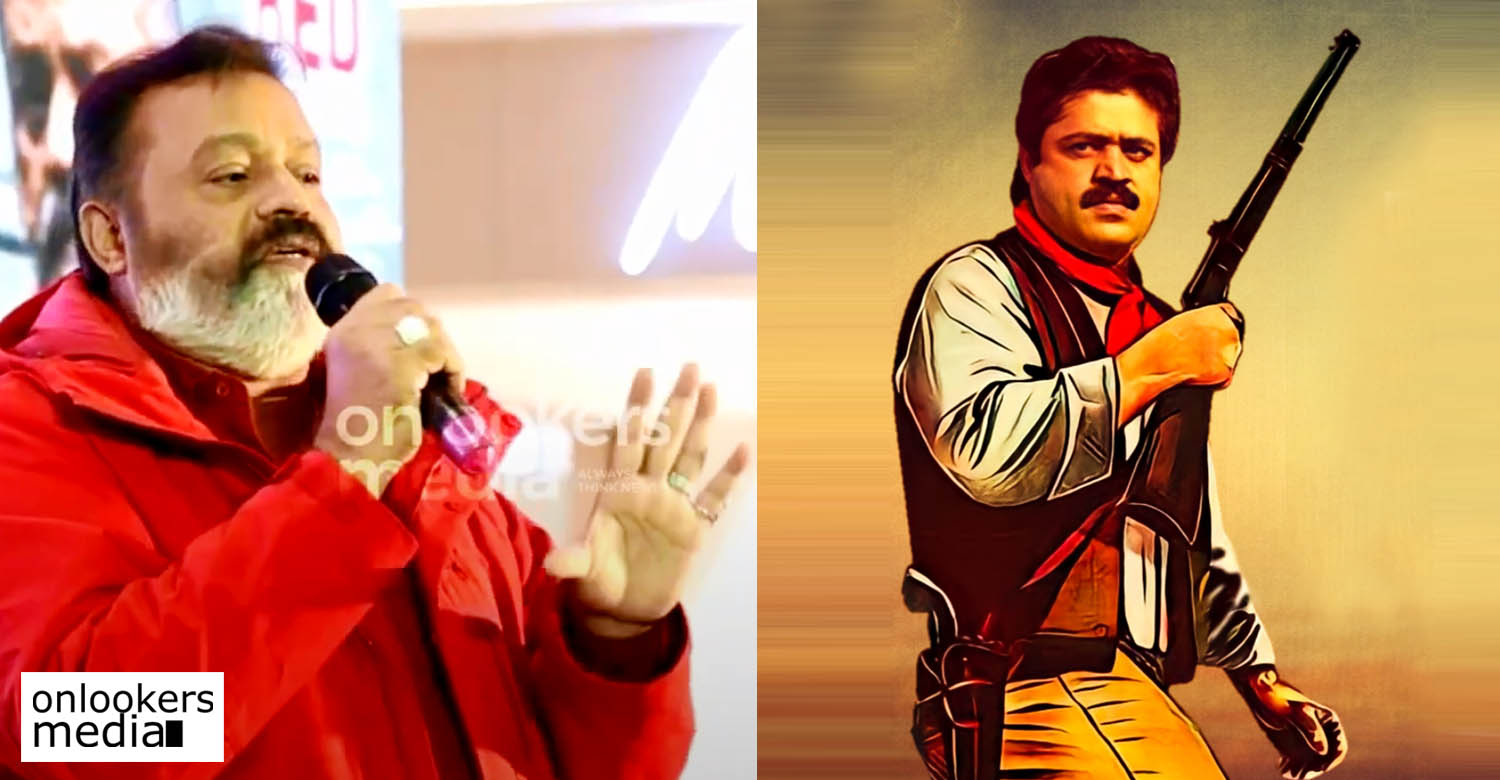 Highway 2 is not a sequel, confirms Suresh Gopi

Recently, on the occasion of Suresh Gopi’s birthday, it was announced that the actor will be reuniting with with director Jayaraj for a film titled ‘Highway 2’. While it was initially believed as a sequel to their 1995 film ‘Highway’, Suresh Gopi has denied it. According to him, it is not a sequel and will have a completely different subject.

Suresh Gopi revealed that ‘Highway 2’ is based on a real-life murder incident. The makers are planning to shoot the film in highways across the country. Planned as a revenge-thriller, the film will be produced by Leema Jospeh. More details are awaited.

Suresh Gopi currently is waiting for the release of ‘Paapan’, which sees him reuniting with Joshiy after a long gap. The film is slated to hit screens this coming Friday (July 29). Suresh Gopi also has ‘Ottakomban’ and an untitled mass entertainer with Rahul Ramachandran in his kitty.