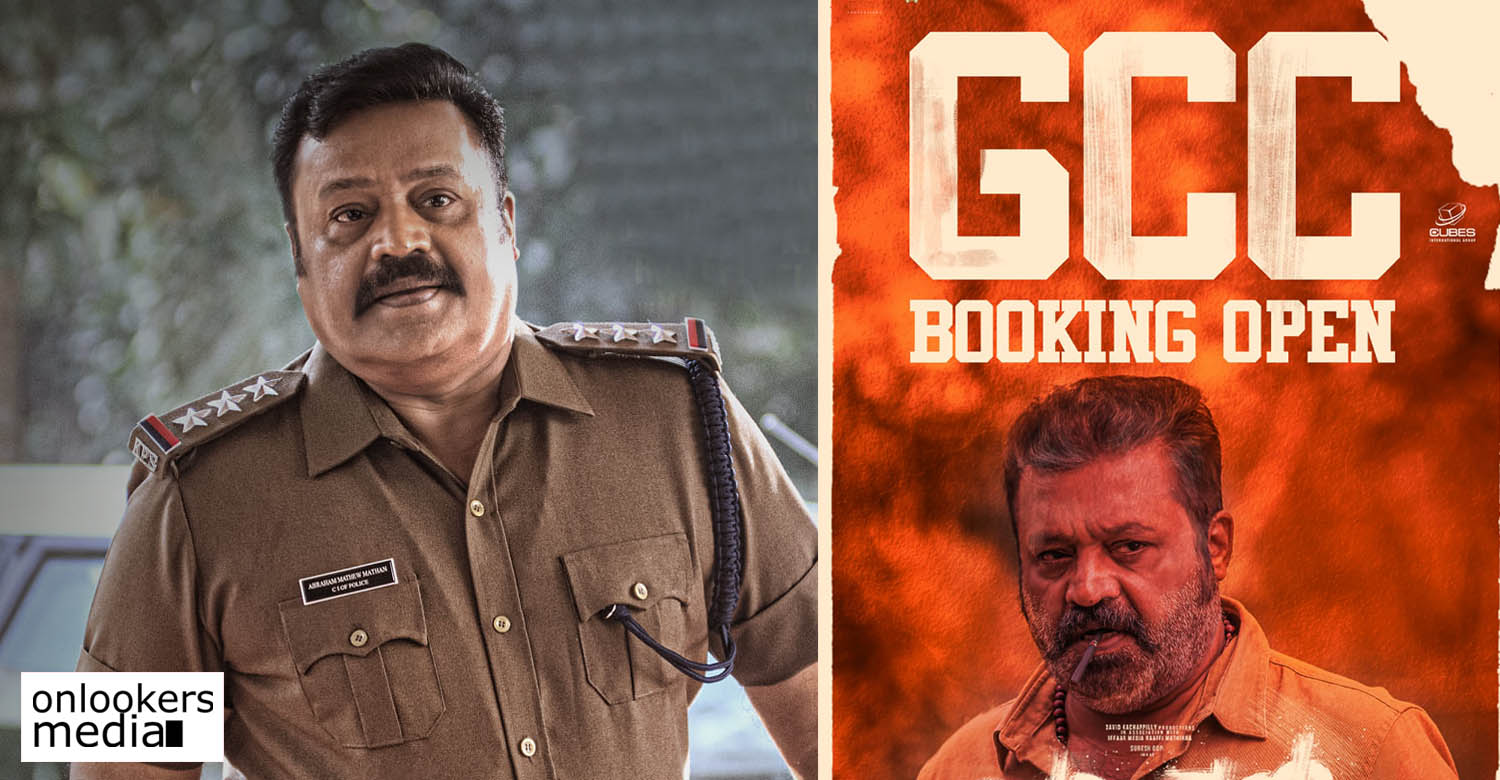 Suresh Gopi’s Paapan to release across GCC from tomorrow

The Suresh Gopi starrer ‘Paappan’, which hit screens in Kerala on July 29, is doing excellent business at the box office. Most shows in the state are running with full occupancy. Meanwhile, the makers have announced that the film will be releasing across GCC from tomorrow (August 4).

‘Paappan’ is scripted by RJ Shaan of ‘C/O Saira Banu’ fame. It has music by Jakes Bejoy and cinematography by Ajay David Kachappilly.

Highway 2 is not a sequel, confirms Suresh Gopi
‘Agent Tina’ Vasanthi part of Mammootty’s next?
To Top