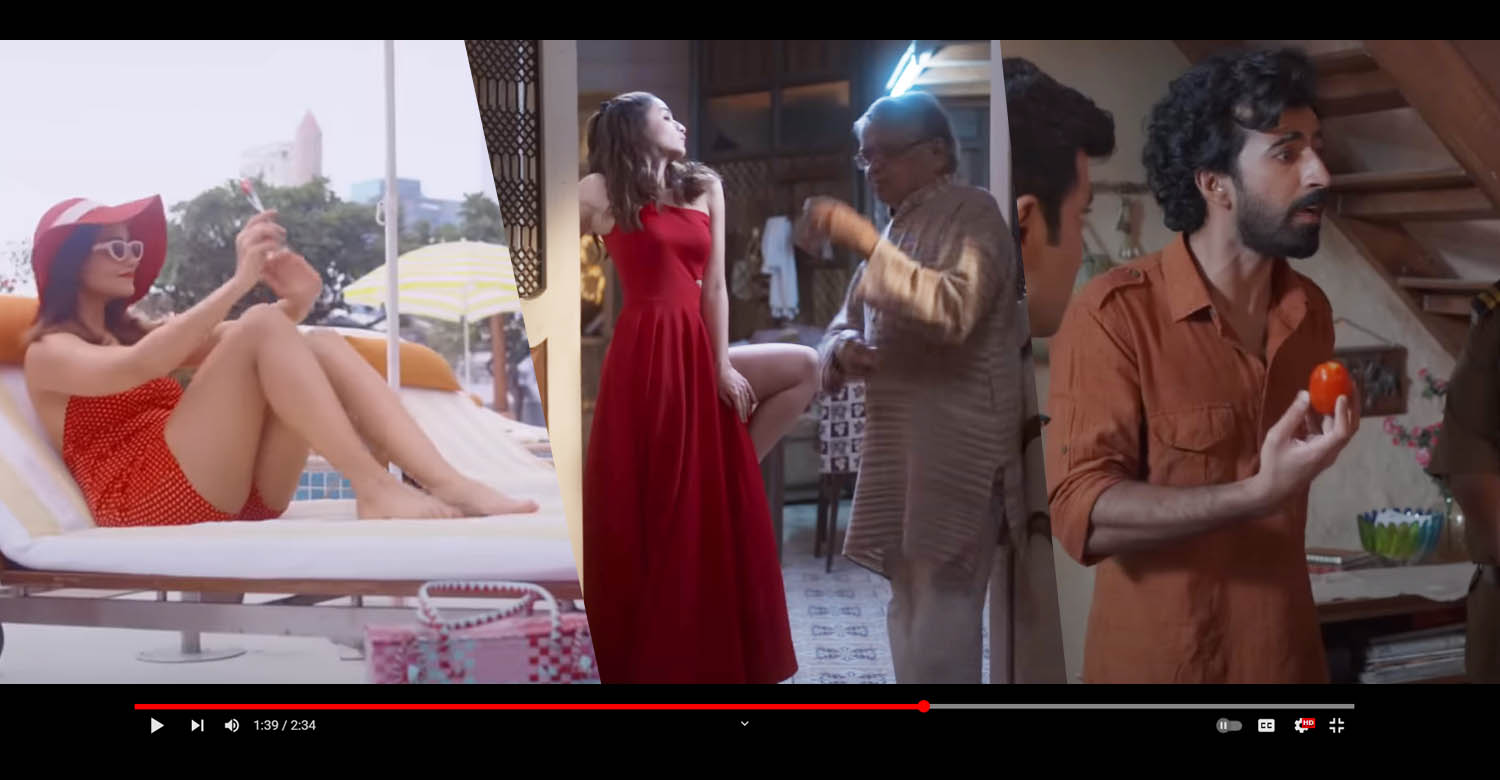 The trailer of Alia Bhatt’s new film ‘Darlings’ got released recently. The film is set to have its premiere on Netflix on August 5. Debutant Jasmeet K Reen is directing the film, which is a dark comedy set in a lower middle-class neighbourhood in Mumbai. It is a quirky mother-daughter story revolving around the two who discover love and courage in exceptional circumstances.

Alia Bhatt and Shefali Shah play the lead roles. Vijay Varma is paired with Alia in the film. Malayalam actor Roshan Mathew, who made his Bollywood debut with the Anurag Kashyap directorial ‘Choked’, is essaying another prominent role. From the trailer, it looks like all the actors will have equal prominence.

Here’s a glimpse of Prithviraj as Kotta Madhu from Kaapa
Chodhyachinnam Pole: Here’s a song sung by Mohanlal for Bermuda
To Top