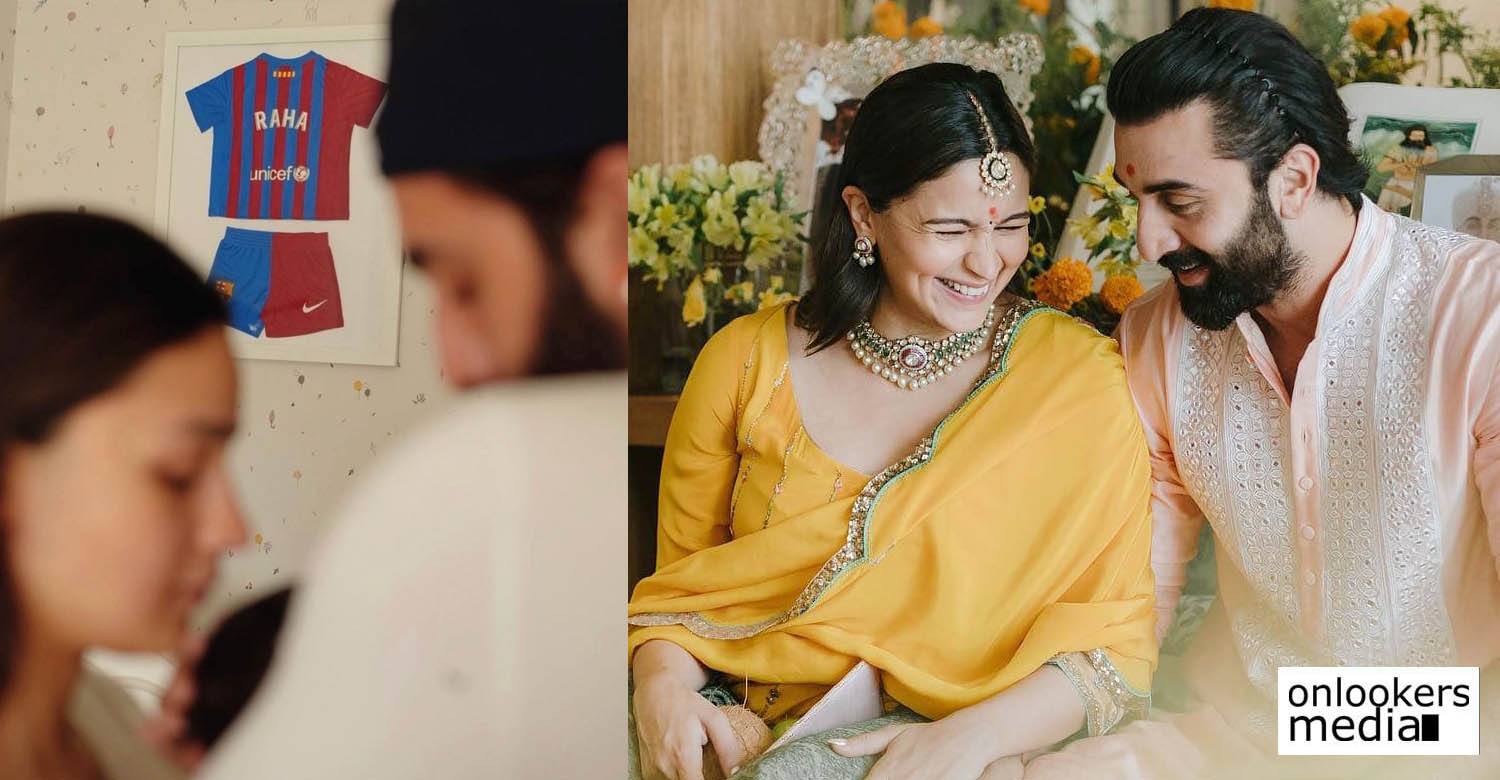 Raha, in its purest form means divine path
in Swahili she is Joy,
In Sanskrit, Raha is a clan,
In Bangla – rest, comfort, relief,
in Arabic peace,
it also means happiness, freedom & bliss.

And true to her name, from the first moment we held her – we felt it ALL!

Thank you Raha, for bringing our family to life, it feels as though our lives have only just begun.

Alia and Ranbir got married in April this year and announced their pregnancy in June. The two fell in love while acting together in Ayan Mukherji’s fantasy action-adventure film ‘Brahmastra’. The couple welcomed their first child on November 6.