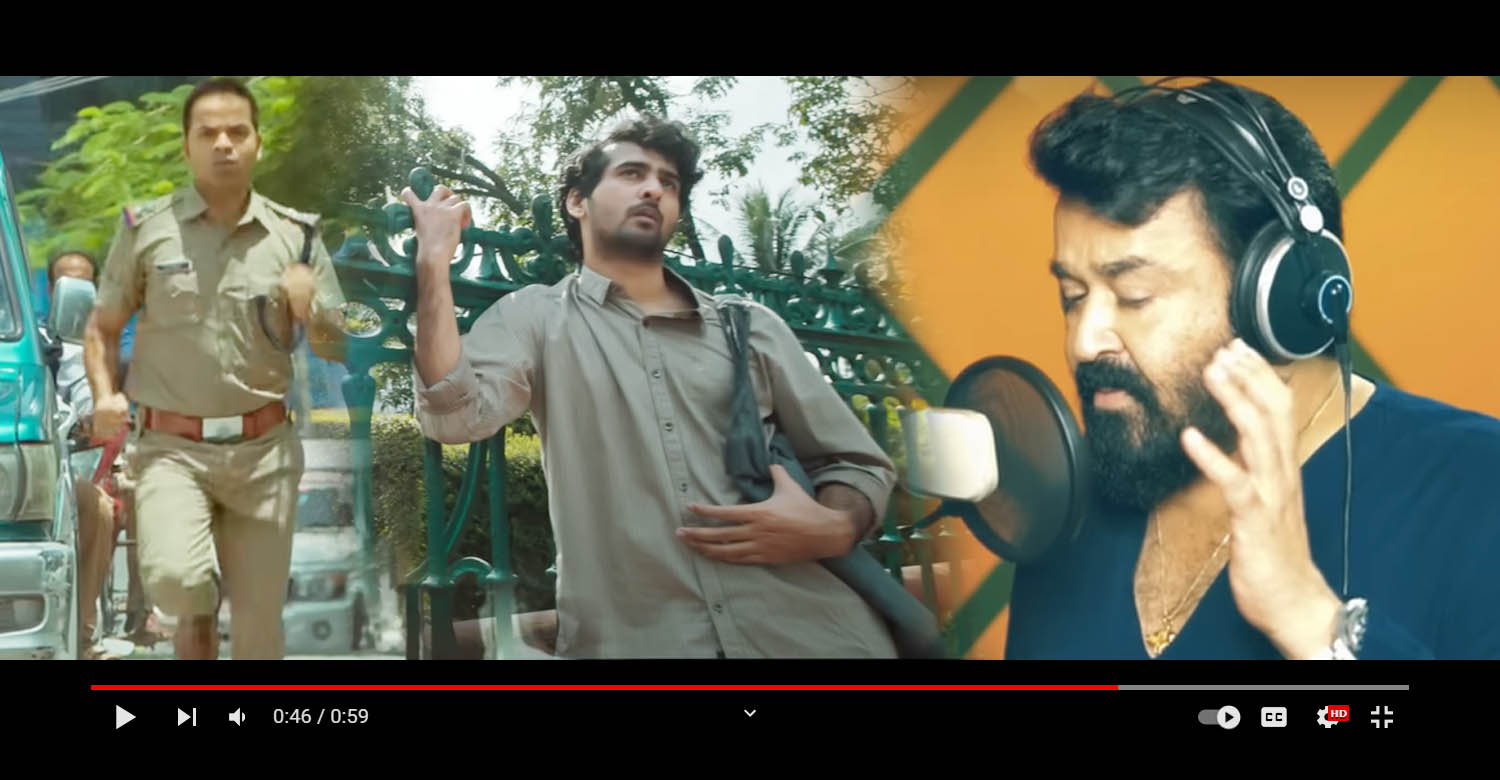 We had earlier reported about Shane Nigam and Vinay Forrt playing the leads in ‘Bermuda’, directed by TK Rajeev Kumar. The film is gearing up to hit screens on August 19. Ahead of the release, the makers have shared a new single sung by Mohanlal. Titled ‘Chodhyachinnam Pole’, the song is composed by Ramesh Narayan and written by Vinayak Sasikumar.

This is one of very few instances where Mohanlal has sung a song for a film which he is not a part of. It is worth a mention that superstar is very close to ‘Bermuda’ director TK Rajeev Kumar. The latter has also been associated with Mohanlal for his directorial debut ‘Barroz’.

Mohanlal’s song is certain to be of a great help in ‘Bermuda’ promotions. Scripted by Krishnadas Panki, the film has Shane Nigam essaying a character named Indugopan, who is a bank employee. The plot kicks off when he approaches Vinay Forrt’s cop character sub-Inspector Joshua with a complaint. Saiju Kurup, ‘Ayyappanum Koshiyum’ fame Gowri Nandha, Sudheer Karamana, Harish Kanaran, Dinesh Panicker and Niranjana Anoop will be seen in supporting roles.