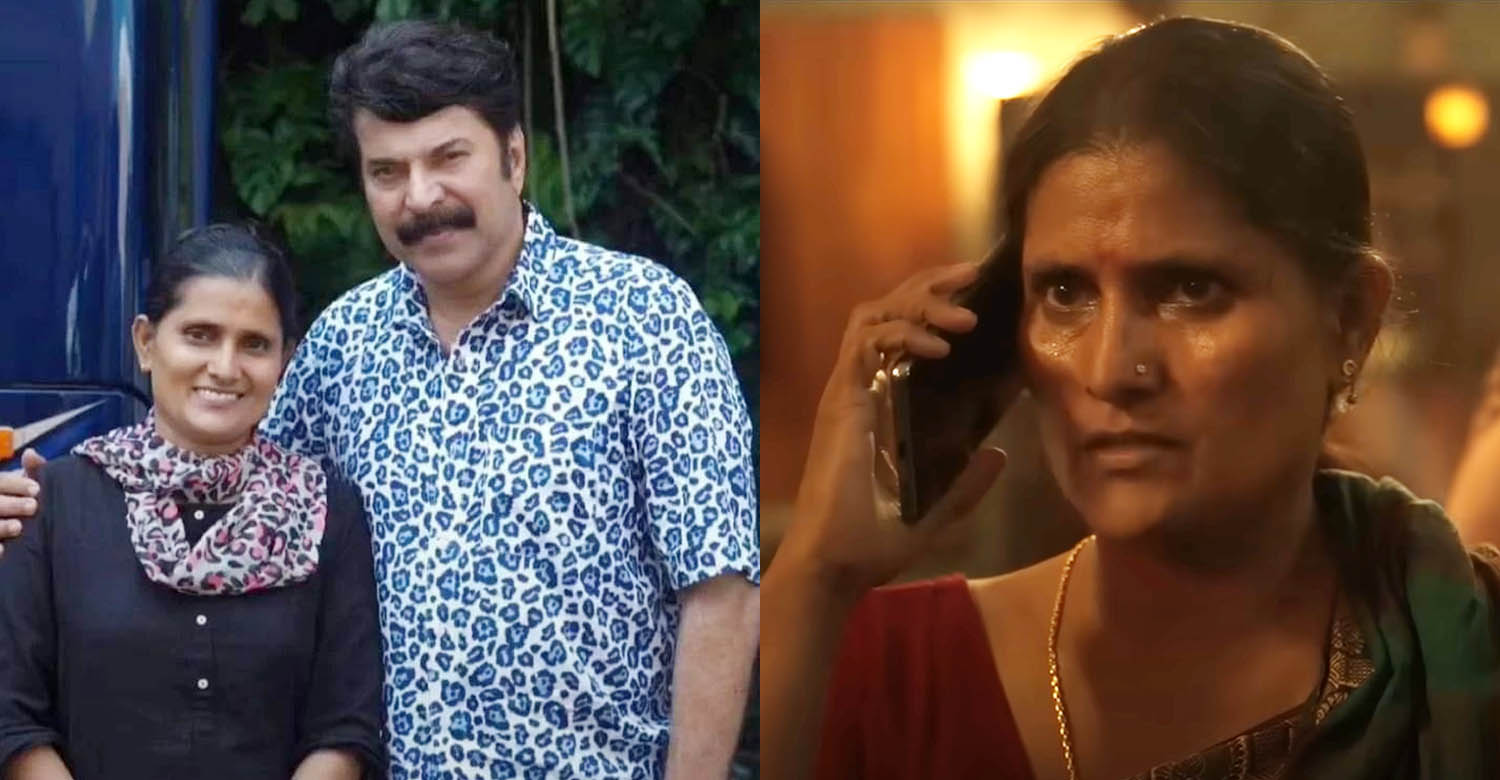 We had recently reported about Mammootty and B Unnikrishnan teaming up for a thriller film. Shoot for the same is currently progressing at a brisk pace. Mammootty plays a cop in the film, which also stars Amala Paul, Sneha, Aishwarya Lekshmi and Tamil actor Vinay Rai.

Vasanthi, popular for her performance as Agent Tina in the recent Tamil blockbuster ‘Vikram’, is also said to be part of the upcoming Mammootty-starrer. Photos of Vasanthi with Mammootty from the film’s sets have fuelled the speculations. Shine Tom Chacko, Dileesh Pothan and Jinu Joseph essay other supporting roles.

Scripted by Udhayakrishna, who penned B Unnikrishnan’s last film ‘Aarattu’ as well, this yet-to-be titled thriller is based on a real incident. The director’s RD Illuminations is backing the film.