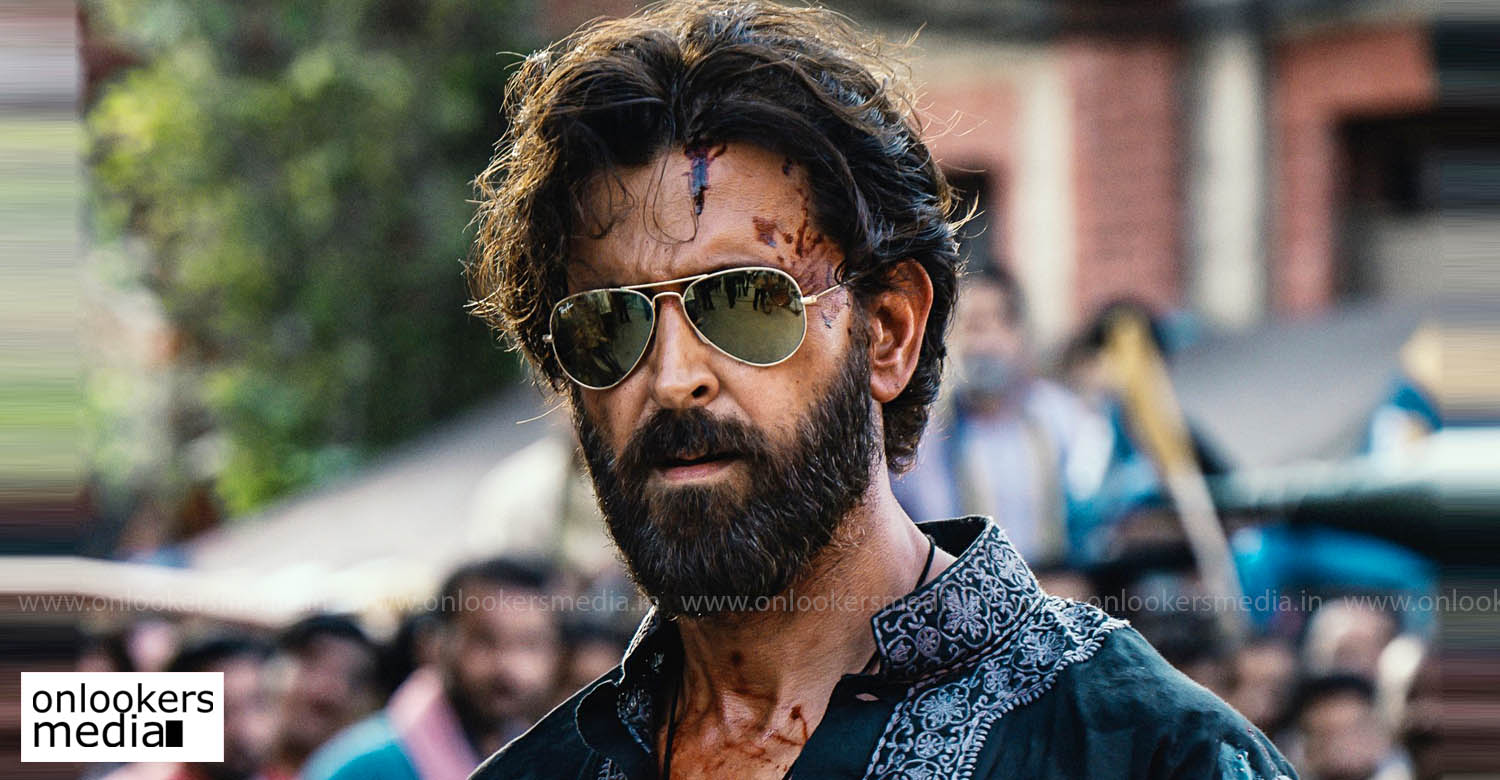 Hrithik Roshan is celebrating his birthday today and on this occasion, the makers of his upcoming film ‘Vikram Vedha’ have unveiled his character look. The actor is sporting a rugged, bearded look in the still. He is seen wearing a cool pair of sunnies and a black kurta. The film, which is the official remake of the Tamil film of the same name, has Hrithik and Saif Ali Khan as the leads.

Hrithik plays the role of a gangster, which was essayed by Vijay Sethupathi in the original. Saif Ali Khan reprises the cop’s role done by Madhavan. Pushkar-Gayathri duo, who helmed the original, is directing the remake version as well. The Hindi adaptation has been planned on a much bigger scale. The makers must have also tweaked the script for the remake to suit the sensibilities of the Hindi audience. Bhushan Kumar and Reliance Entertainment are presenting the film in association with Friday Film Works and Y Not Studios. It has already been announced that the film will be hitting screens on September 30, 2022.