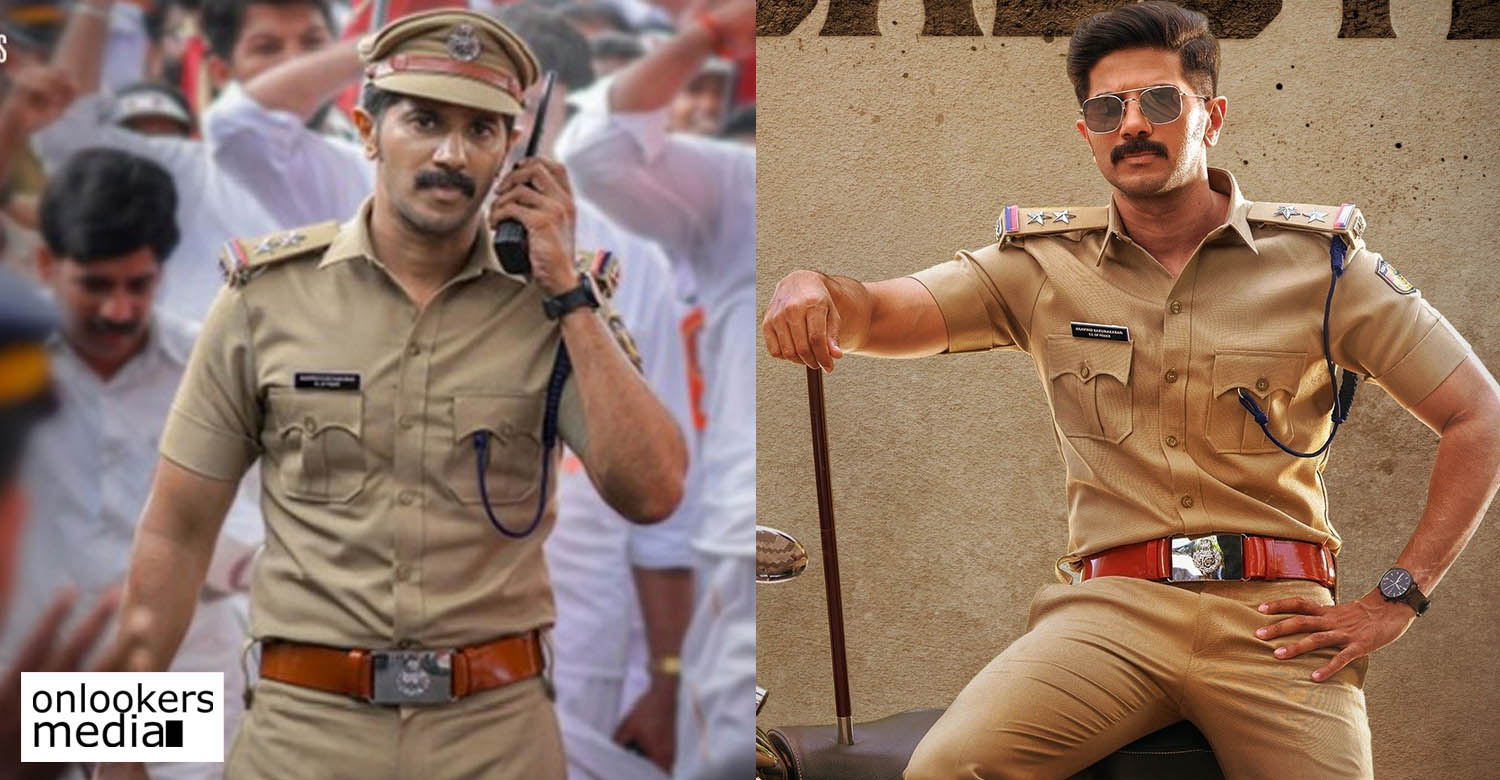 Dulquer Salmaan’s cop film ‘Salute’ was supposed to have its theatrical release on January 14. However, due to the rising Covid, Omicron cases, the makers have decided to postpone the release. Dulquer, who is also the film’s producer, took to his social media handle to inform about the postponing. He has written,

We at Wayfarer films are bound to show social responsibility ahead of our personal interests. Just like all of you, we were most excited and eagerly awaiting our next release.

Owing to recent developments and the spike in Covid-19 and Omicron cases, we have taken the difficult decision to postpone the release of “Salute”. We apologise if we’ve disappointed you. But in times like this we must prioritise health and safety.

We request everyone to stay safe. We will be back. At the earliest. We thank each and every one of you for your support.

Directed by Rosshan Andrrews, ‘Salute’ is touted to be a cop-investigative thriller. The film is scripted by Bobby-Sanjay. It has Dulquer playing the role of a police sub-Inspector named Aravind Karunakaran.

Recently, there were widespread reports about ‘Salute’ getting selected for the Rotterdam International Film Festival. However, it has now come to light that the reports were fake and not confirmed by the makers.