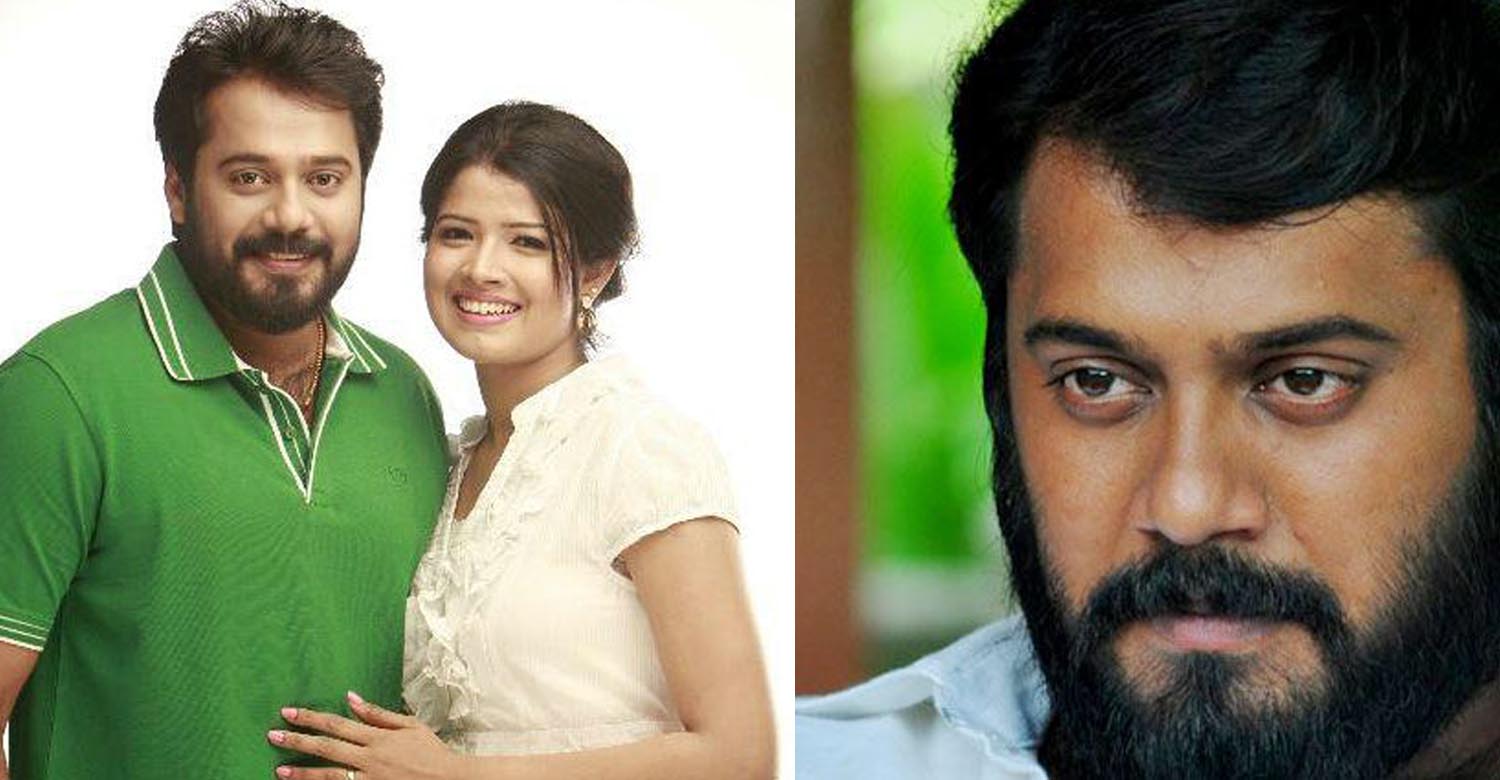 Actor Bala’s wedding with play back singer Amrutha Suresh was a much celebrated affair. So naturally when news about the couple’s separation came, it was very shocking for the audience.

In a recent interview Bala shared more about his personal life. The actor blamed himself for his separation. He said, it was his mistake to trust everyone blindly.

Bala said he seeks the blessings of God whenever he feels happy or sad. He also said, it was his parents who supported and stood by him during the tough times post the separation. Bala’s 4 year old daughter Avantika is with her mother Amrutha Suresh

Bala added that cine actors are like gypsies who can adapt to any industry and situation. Artists do not have a problem of language barrier when working in various film industries.

Bala was last seen in the blockbuster movie Pulimurugan. He played an important character with grey shades in the movie. He made his debut in the Tamil film Anbu (2003), before finding success as an actor in Malayalam films.