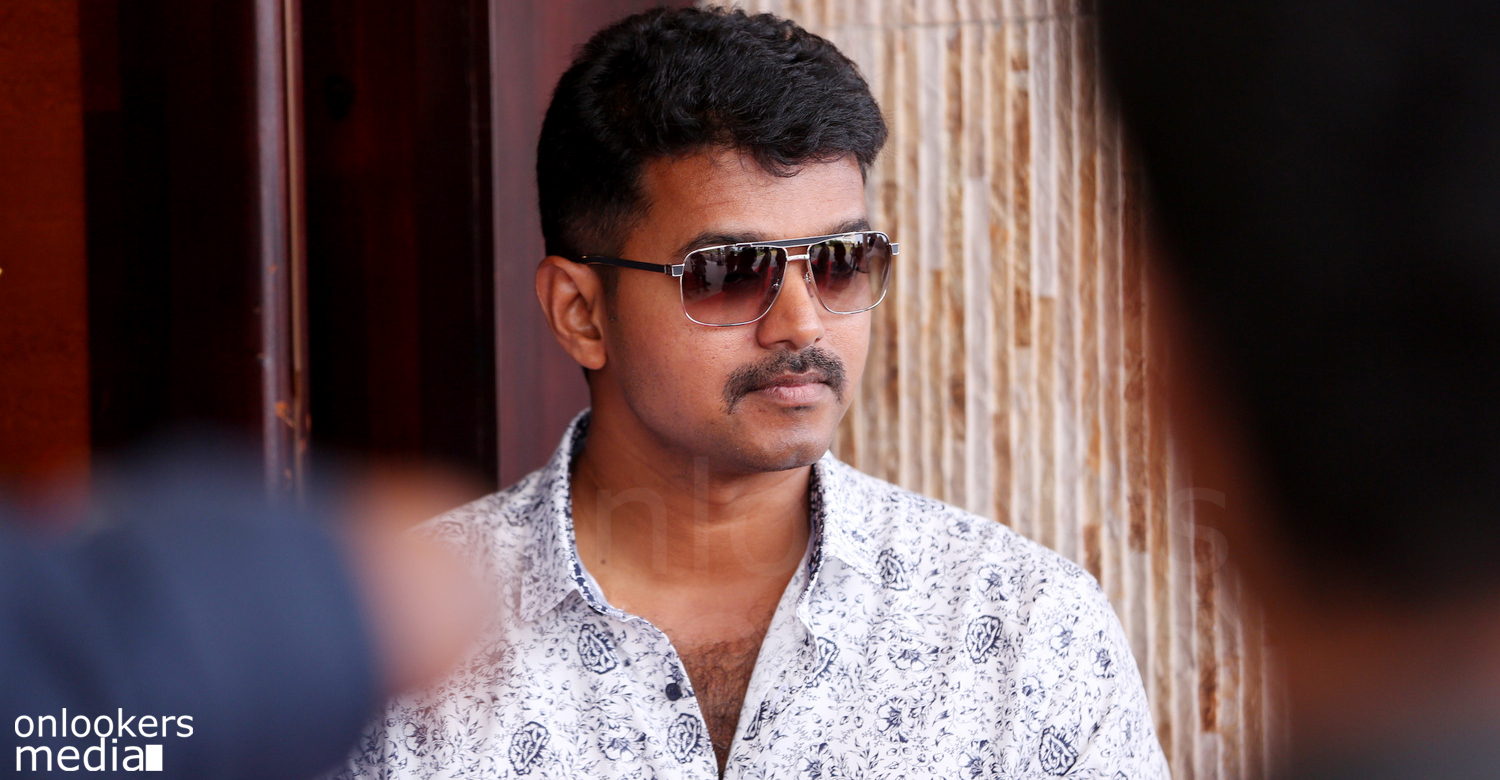 It seems that Kollywood super star Ilaya Thalapathy Vijay is going through a worse period of his life. Problems one after another comes to his personal and professional life and the star have focus hard on his job now a days as lots of troubles gives him sleepless nights. All troubles of Vijay had started just before the release of his previous film named Puli which was indeed his biggest film till date.

Just a day before the release of a milestone film in his career his house and office were got raided by Incom Tax Officials and at one moment it seemed that the release of the film will also be in trouble. Even though the film had to cancel all the fans shows, special morning shows due to the financial trouble happened because of the raid, it had released on the expected date itself.

But the film had received poor response from the people and critics and the negative reviews spread like wild fire. Even though the film has collected more than 75 crores from its first two weeks the high budget around 120 crores made it difficult to make any profit. Now as per reports the star is in trouble again as the film Puli had made a huge loss to the distributors of Tamil Nadu, they met Vijay asking compensation for their loss. Reports says that the flick had made a whopping 7.5 crores of rupees loss for Tamilnadu distributors alone. The news says that Vijay had told them to compensate the loss when his next film directed by Atlee releases next year January. He is now filming Atlee film in which he plays a police officer and have great hopes on it.

Vijay had earlier faced this same problem in the release time of his film Sura. That film was a disaster at box office and distributors made a huge cry against Vijay to settle their loss. This was frequent now in Tamil Nadu as even Rajni Kanth had to face it when his films like Baba, Linga etc failed at box office. So, the bad time of Vijay continues.

Mammootty-Sathyan Anthikkad film on cards ?
Sai Pallavi not to act in Mohanlal-Major Ravi film
To Top