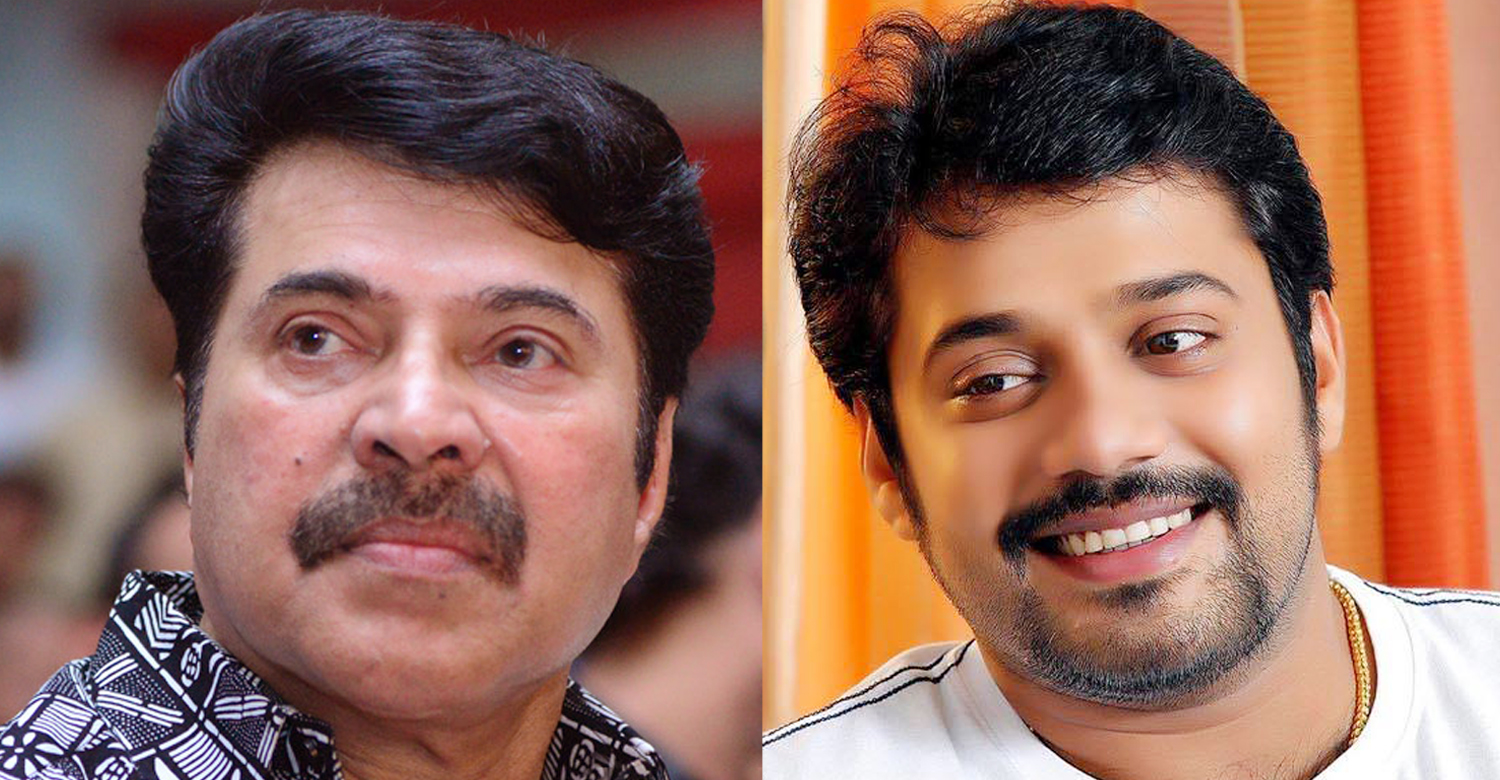 Actor Bala made his entry to Malayalam film industry quite later after he kick-started his career in Tamil. A major break in his career was given by director Amal Neerad, a debutant then, through his sensational gangster drama Big B.

Megastar Mammootty played the lead role in the movie, in which Bala essayed the character Murugan John Kurishingal, one of the four brothers of the Kurishingal family. In a recent interview, Bala said he was grateful to Mammootty even today for giving such a big space in Big B.

Bala had a solid role in Big B. His character Murugan was Bilal’s (Mammootty) go-to-brother when it came to stunts. Bala had a separate love track in the movie including a duet with his romantic interest Rimi, played by Mamta Mohandas. Not many stars would have given such a big space for a newcomer in his movie. But Mammootty did and Bala is indebted to him.

Big B gave an identity to Bala who later went on to several Malayalam movies notable of them being Puthiya Mukham, Alexander The Great, Ennu Ninte Moideen and more recently Pulimurugan.

Mohanlal striving for the acceptance of Malayalam movies outside Kerala
Mohanlal is my favorite actor : Angamaly Diaries Lichi aka Reshma Rajan
To Top