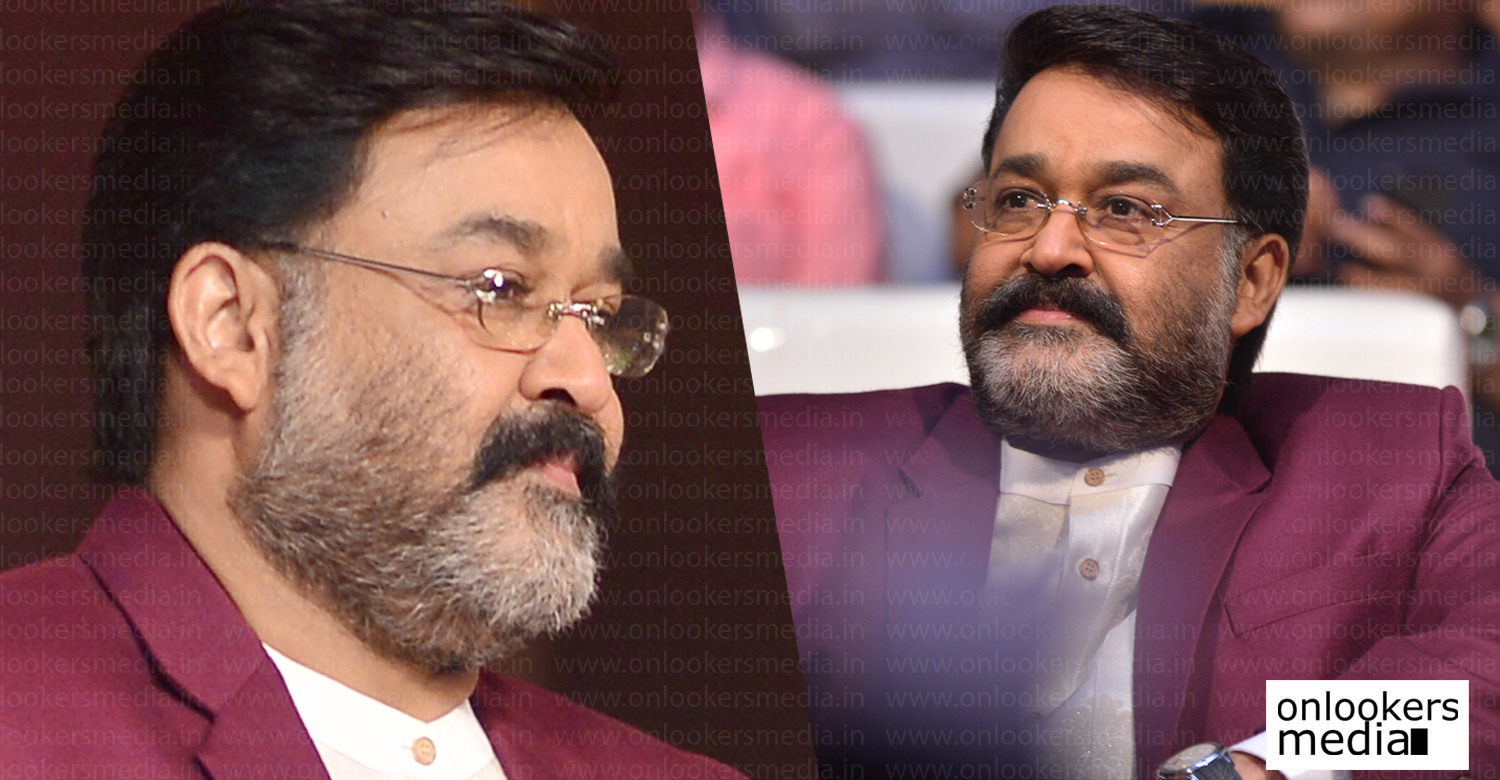 Mohanlal striving for the acceptance of Malayalam movies outside Kerala

Malayalam cinema is widening it’s reach and a lion’s share of the credit should go to Mohanlal. The industry was keeping a low profile during the start of this decade before his Drishyam made heads turn. It was then the biggest blockbuster of Mollywood and was successfully remade in all major Indian languages.

Post Drishyam, the youngsters gave a breath of new life into Mollywood, with some sensational successes like Bangalore Days, Premam and Charlie. Meanwhile, Mohanlal tried his hand in Telugu with Manamantha and Janatha Garage. While the former was critically acclaimed, Janatha Garage turned into a huge success registering multiple crores. Mohanlal soon became a popular face for the Telugu audience and he opened the market for Malayalam movies outside Kerala.

Last year, he once again weaved magic in the box office with Pulimurugan. The movie had some popular faces from other industries like Jagpathi Babu, Kamalini Mukherjee, Namitha, Makarand Deshpande, stunt choreographer Peter Hein etc. The action entertainer directed by Vysakh became the first Malayalam movie to enter the elite 100 crore club. The makers of Pulimurugan cashed in on Mohanlal’s rising popularity in the Telugu speaking states by releasing the dubbed version, Manyam Puli. It turned out to be a successful venture enjoying a theaterical run of over 50 days.

Following Pulimurugan, there was a sudden upsurge of big budget-multistarrers in Mollywood. Mohanlal’s next, 1971 Beyond Borders, directed by Major Ravi is also one such movie. In a bid to attract a wider audience, the director roped in Telugu star Allu Sirish and Bollywood actor Arunoday Singh to play pivotal characters. They are also planning to release the movie simultaneously in Malayalam, Telugu and Hindi on April 7.

Mohanlal is currently shooting for Villain, another big budget multistarrer, directed by B Unnikrishnan. The movie has a stellar star cast in popular Tamil actor Vishal, Telugu actor Srikanth, Raashi Khanna and one of the leading actresses of the South, Hansika Motwani. Such a star studded cast has seldom happened in Mollywood.

Filmmakers have sensed the rising popularity of Malayalam movies outside Kerala, and are hence roping in big stars from other industries. However, it’s Mohanlal who is the prime reason for producers to invest on such ambitious projects. For instance, Villain is produced by Rockline Venkatesh who has funded movies like Salman Khan’s Bhajrangi Bhaijaan and Rajinikanth’s Lingaa.

In a nutshell, Mohanlal is the catalyst for the soaring market value of Malayalam movies outside Kerala.

Will The Great Father be able to break Kabali and Pulimurugan’s record
I’m grateful to Megastar Mammootty even today : Bala
To Top