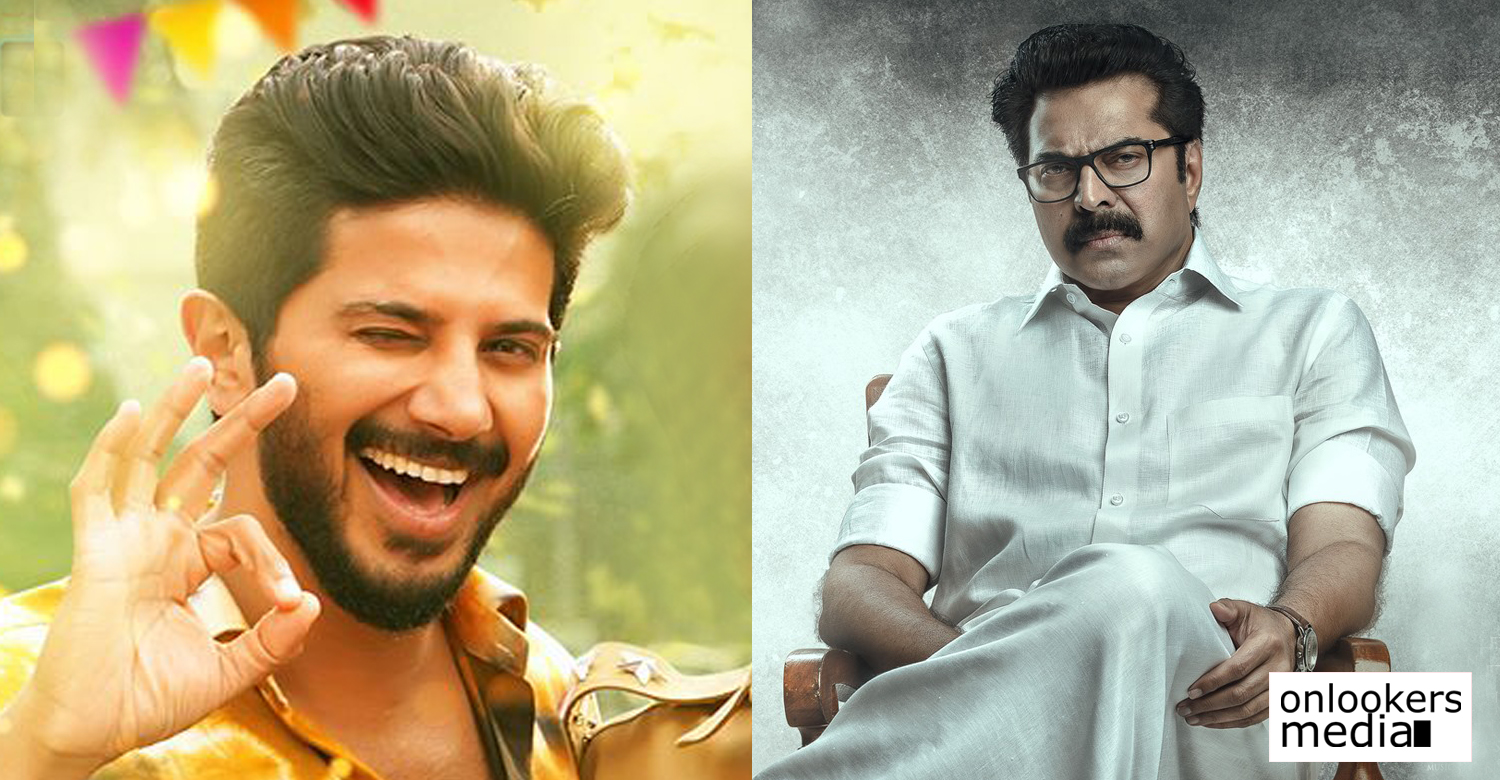 I’m sure One will be a class apart, says an excited Dulquer Salmaan

Mammootty’s political film ‘One’ is one of the most awaited Malayalam films of the first half of 2020. Last day, its teaser was released online and has got fabulous response from the viewers. Like everyone else, Mammootty’s son Dulquer Salmaan is also excited about the film. Sharing the teaser in Facebook page, he wished the team luck and also seemed sure that the film will be a class apart.

‘One’ has high expectations majorly due to fact that Mammootty is doing a political film in Malayalam after a very long gap. He is playing the role of Kerala’s Chief Minister in the film. This is also the first time that the acclaimed writer duo of Bobby-Sanjay are working on a Mammootty starrer. Santhosh Viswanath, who made his debut with ‘Chirakodinja Kinavukal’, is directing the fim.