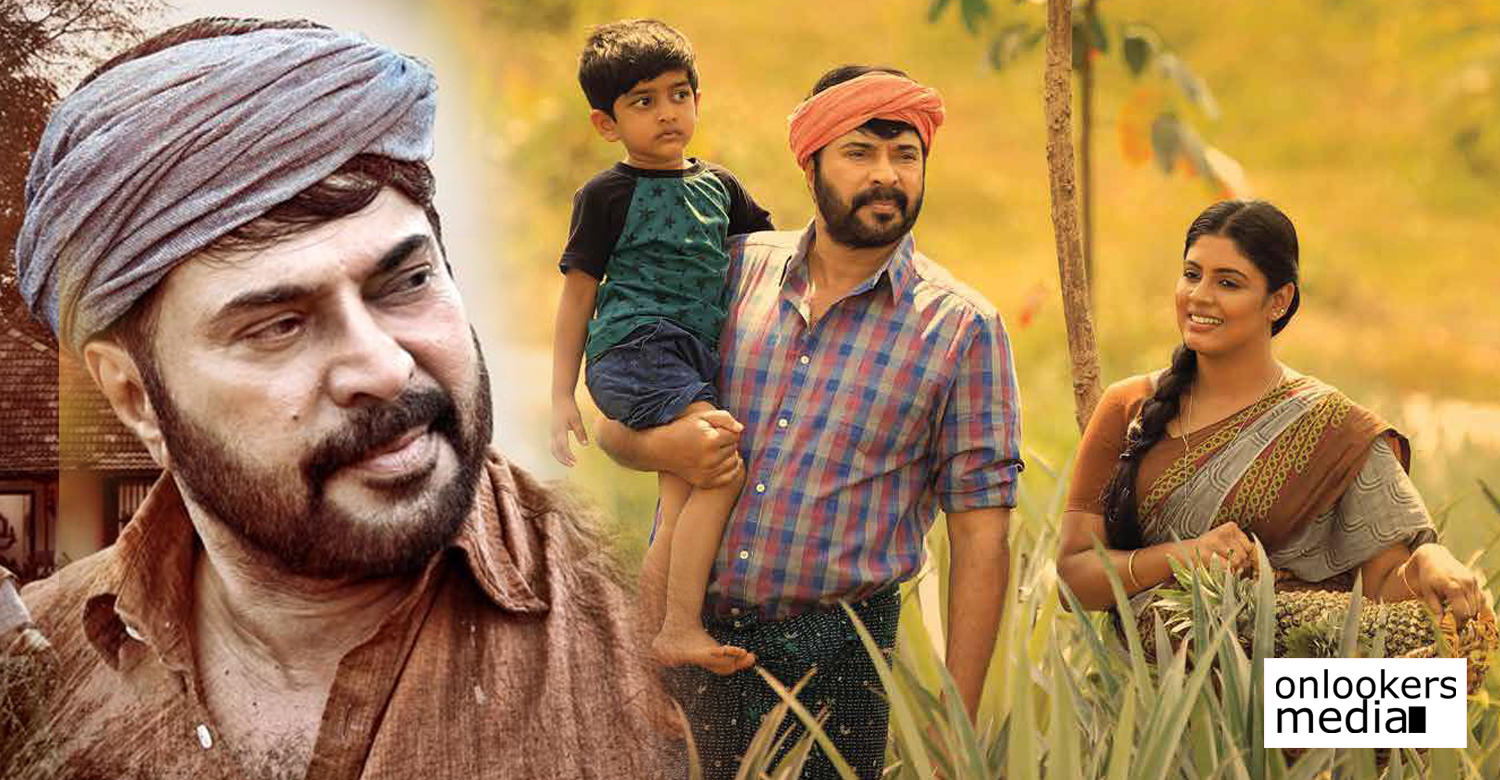 Iniya excited to share screen space with Mammootty in Parole!

Mammootty’s next release is Parole, directed by debutant Sharrath Sandith. The movie is a family drama that has Mammootty playing the role of ‘sakhav’ Alex. The narrative travels through three different phases of his life. Ajith Poojappura, a jailer in real life, has scripted the movie based on some real life incidents.

Iniya and Miya George play the two female leads in the movie. While Ineya plays Mammootty’s wife, Miya will be seen as his sister. The former is thrilled about working with Mammootty in Parole. She has solid role in the movie which offers her scope for performance. Iniya’s character Annie is a typical ‘achayathi’ hailing from a rural area. The actress had to put on a few kilos to get the look correct.

Ineya in a recent interview to NIE said, working with a wonderful co-star like Mammootty was a great experience. Ineya says she was surprised about Mammootty’s attention for detail. He also helped with a few tips that helped her to get under the skin of the character. Though Ineya has previously worked with Mammootty in Puthan Panam, they both did not have any combination scenes.

Meanwhile, Parole is gearing up to hit screens on March 31. The movie is being produced by Antony D’Cruz Entertainment and Century Films will be releasing it in Kerala.

Confirmed: Fahadh Faasil and Amal Neerad set to reunite after the superhit Iyobinte Pusthkam!
Narain teams up with Samantha for an upcoming Tamil-Telugu movie!
To Top