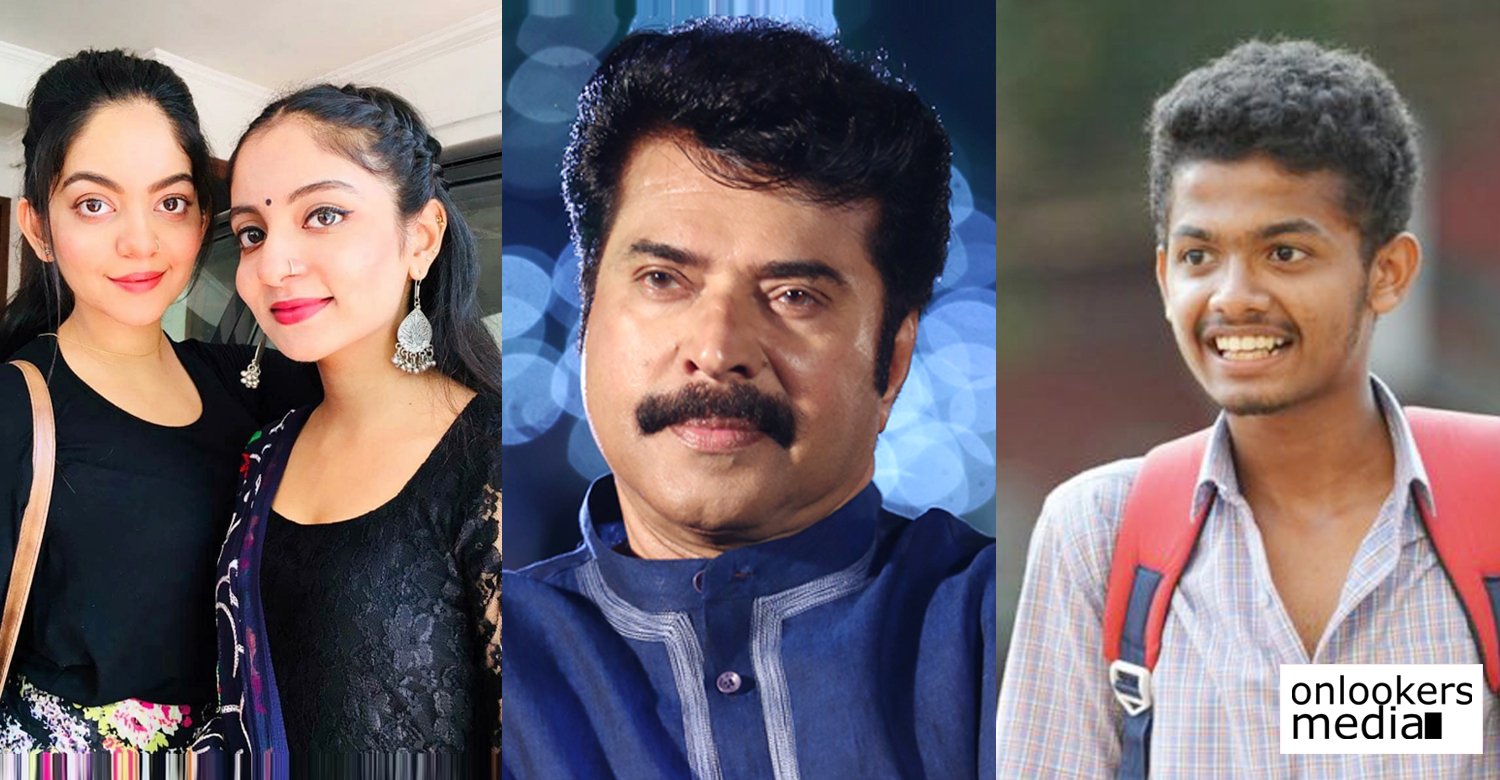 Ishaani Krishna paired with Mathew Thomas in Mammootty’s next

We had recently reported about Ishaani Krishna, the third daughter of actor Krishna Kumar, making her debut in cinema. She has bagged a role in Mammootty’s new film ‘One’, which is being directed by Santhosh Vishwanath. Ishaani plays an important character in the film. She is paired opposite Mathew Thomas of ‘Kumbalangi Nights’ and ‘Thaneer Mathan Dhinangal’ fame. Ishaani has already shot for a couple of days in Kochi and rest of her portions will be filmed in Thiruvananthapuram. Her father Krishna Kumar is also playing a crucial role in the film.

‘One’ is a political drama scripted by Bobby-Sanjay and produced by Ichais Productions. Mammootty plays the role of a Chief Minister and his character has been named as Kadakkal Chandran. He is a full-time politician who started from the grassroots level before making his way up. Along with the political angle, there also will be strong family emotions in the film. Bobby-Sanjay have taken inspiration from some real life incidents to script the film through which they are intending to show how an ideal Chief Minister should function.

Kajal Aggarwal to play an 85-year old in Indian 2?
Dileep’s next with Joshiy titled as On Air Eapen
To Top