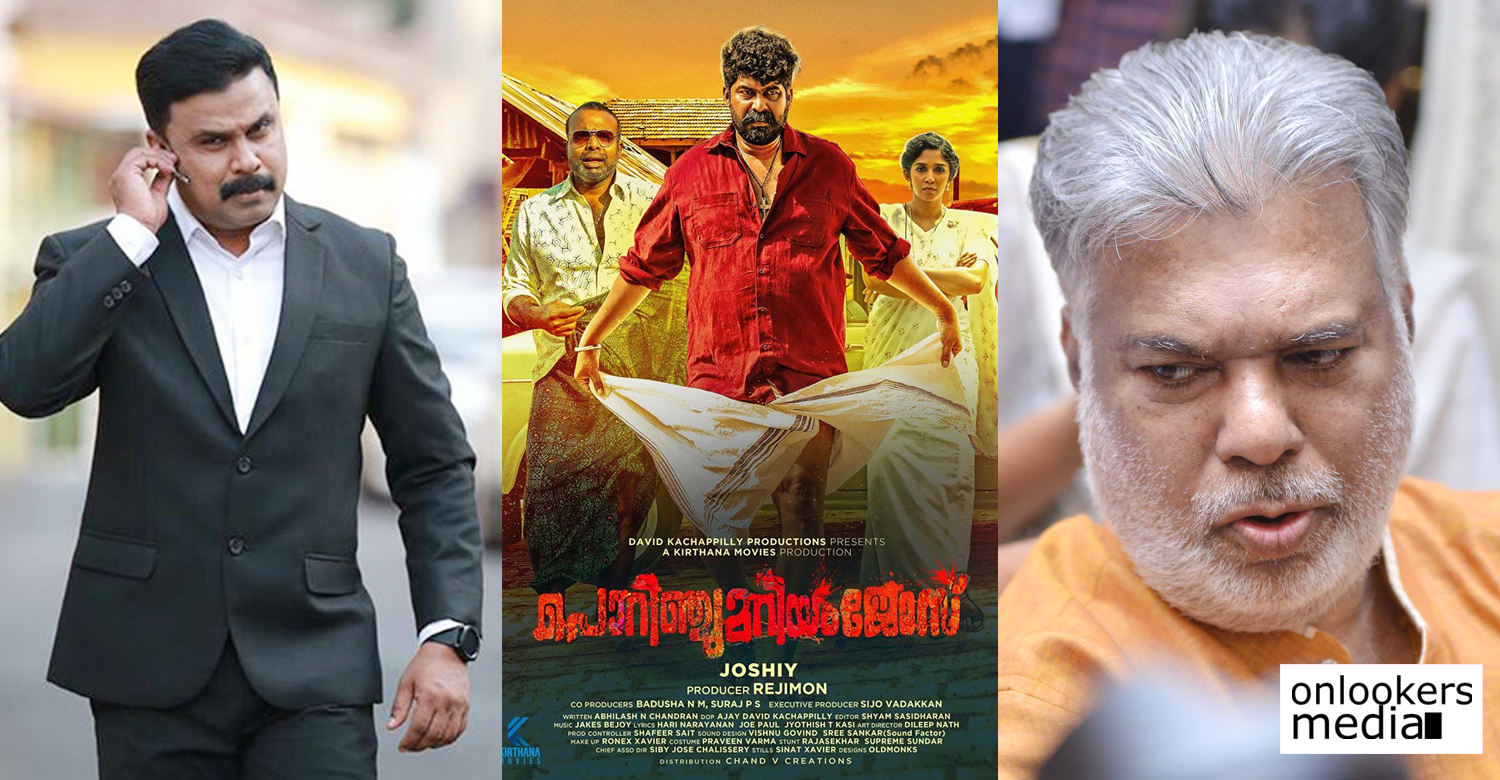 Dileep’s next with Joshiy titled as On Air Eapen

Dileep’s new film with director Joshiy has been titled as ‘On Air Eapen’. Dileep plays the titular rope of Eapen in this film, which is said to be a media-based film. Dileep will be seen playing the role of a journalist. The film is scripted by newcomers Arun and Niranjan. Sajin Jaffar, who was a former associate of Asif Ali in his production ventures, is funding this film independently under the banner of Jaffer’s Productions.

After a string of flops, director Joshiy recently made a strong comeback with ‘Porinju Mariam Jose’. ‘On Air Eapen’ is expected to be an entertainer on the lines of the director’s own superhit film ‘Run Baby Run’. The actor-director duo have a pretty good track record after having worked together in hit films like ‘Lion’, ‘July 4’, ‘Twenty 20’ and ‘Runway’.

Dileep is currently shooting for Sugeeth’s ‘My Santa’, which is nearing completion. After that he will be teaming up with Nadirshah for ‘Keshu Ee Veedinte Nathan’. ‘On Air Eapen’ is likely to go on floors by the end of this year.

Ishaani Krishna paired with Mathew Thomas in Mammootty’s next
Varalaxmi Sarath Kumar arranges a special screening of Bigil for Save Shakti foundation kids!
To Top