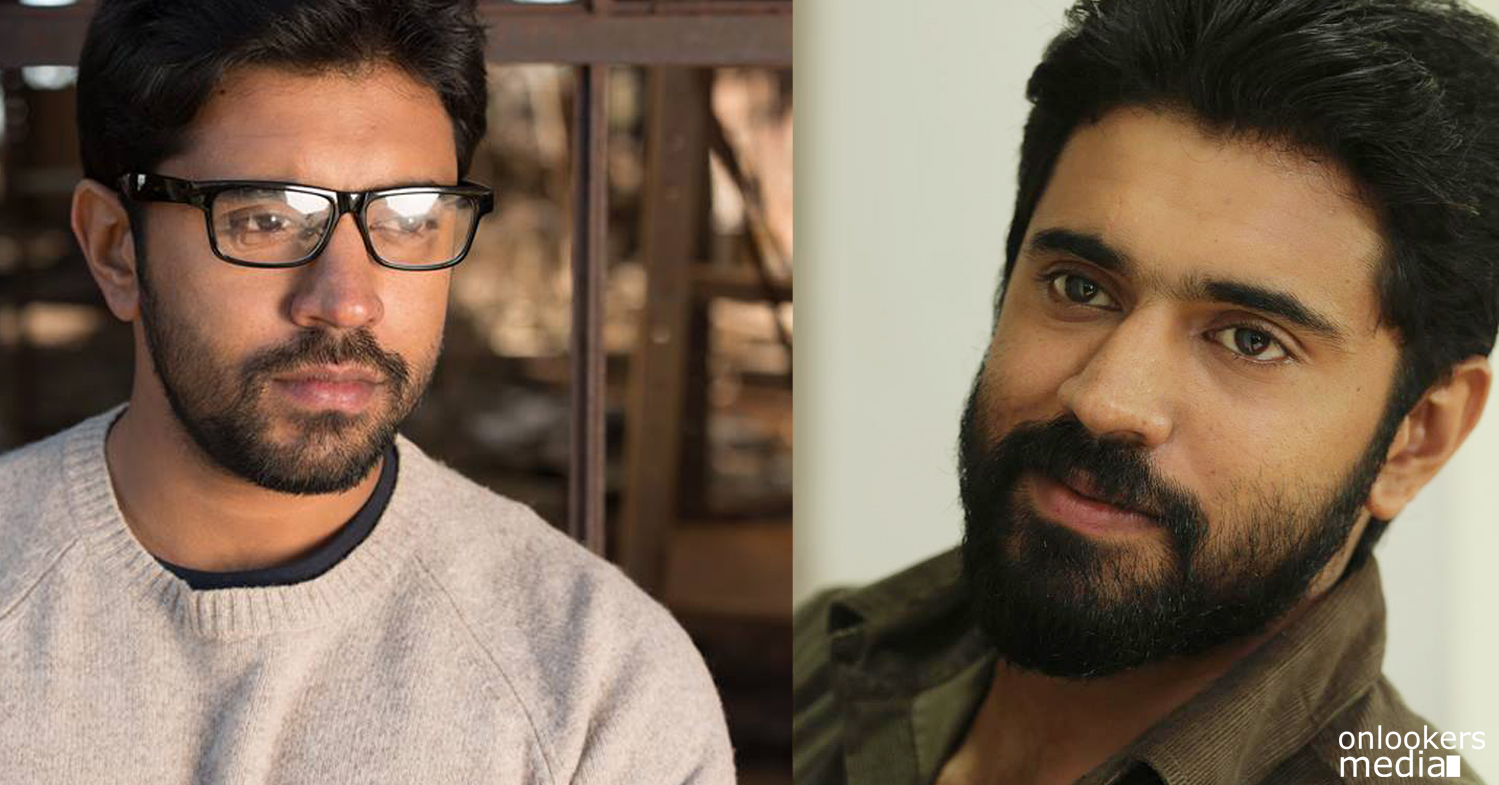 Young actor Nivin Pauly is on a roll with continuous super hits and from last year whatever he touches turns to gold. He had strike a purple patch in his career with the film named 1983 from last year beginning and still continues to be the most valuable young actor in Kerala with hits like Oru Vadakkan Selfie this summer of 2015. Now he is waiting for his two releases and they are Premam conceived by Alphons Puthren and Ivide conceived by Shyama Prasad.

This weekend is going to be one of the best in Nivin Pauly’s career as both the films mentioned above is going to hit the screens on this May 29. It will be a Nivin Pauly Vs Nivin Pauly Situation in mollywood Box office this weekend. Both films are handling different themes and the characters Nivin playing is also completely different from each other. In Premam the importance is given to comedy and romance as the title suggests and Ivide will be an investigation/crime thriller happening in America. In Ivide he is playing the lead along with the young super star of Mollywood Prithviraj.

In premam his pair will be a debutant named Anupama Parameshwaran and news is coming in that it may have two other heroines as well. Other actors in Premam are Maniyan Pillai Raju, Vinay Fortt, Subin Sheheer, Shabareesh Varma etc and it is financed by director Anwar Rasheed under his banner of Anwar Rasheed entertainment. Anand C Chandran is the DOP of the film and Rajesh Murukeshan had composed the songs for this flick.

In Shyamprasad’s first Investigation thriller film named Ivide it is heard that Nivin is coming as the Villain opposite Prithviraj and Bhavan also doing a key role in this crime thriller as well. The screen writing for this flick is done by Ajay Venugopal and many foreign technicians are behind this movie as well which may elevate the films technical quality to another level. The flick is financed by Dr Saji Kumar under the banner of Dharmik Productions and it will be a Gopi Sundar musical film.