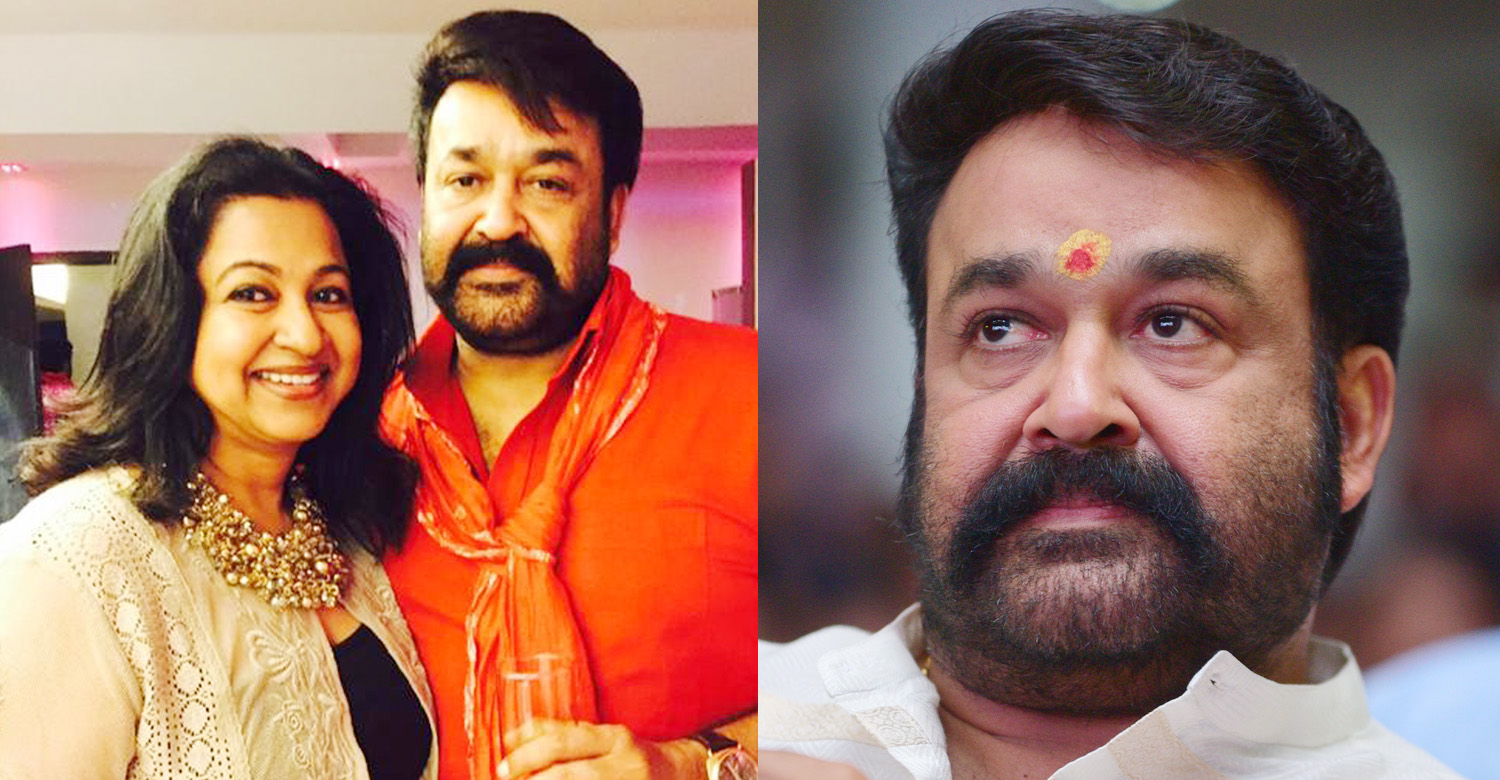 Ittymaani Made in China: Mohalal and Radikaa Sarathkumar to act together after 34 long years

Mohanlal’s ‘Ittymaani Made In China’ is scheduled to go on floors this month end. Directed by debutant duo Jibi and Joju, the movie will be a full-on comedy entertainer, something that Mohanlal has not done of late. If reports are to be believed, Honey Rose has been signed as the female lead. Veteran Tamil actress Radikaa Sarathkumar will also be appearing in a prominent role in the movie.

Interestingly, it is after three long decades that Mohanlal and Radikaa will be acting together. The last film in which they shared screen space was ‘Koodum Thedi’, which was released 34 years back in 1985. Radikaa, who was away from Malayalam for a long while made a strong comeback in 2017 with the Dileep starrer ‘Ramaleela’. She is also part of the upcoming crime drama, ‘The Gambinos’.

Shoot for ‘Ittymaani’ will be commencing in Singapore.After shooting there for five days, the team will be shifting to Kerala. Full fledged shoot will be commencing by the last week of April. Antony Perumbavoor is producing the movie under the banner of Aashirvad Cinemas.