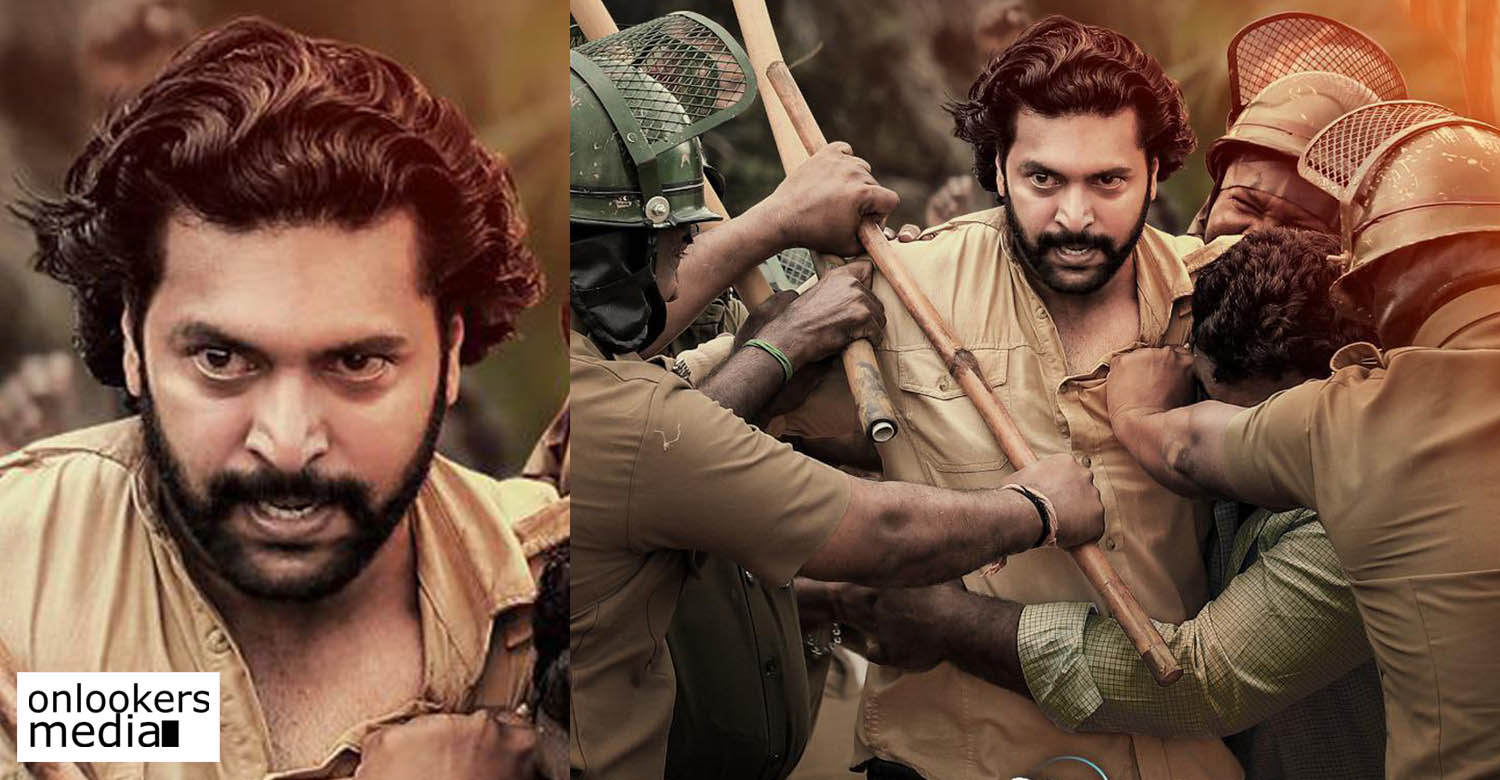 Jayam Ravi’s 25th film ‘Bhoomi’ is all set to premiere on Disney Plus Hotstar. The film will be releasing for Pongal in January. The official announcement was made on with a statement which reads,

“Bhoomi is a milestone in many ways in my career. Besides being my 25th project and one that’s close to my heart for that reason, it also joins the list of movies released in the times of Covid. As much as I was looking forward to watching the movie with my dear fans in theatres, the universe had other plans by helping me pay tribute to them by bringing Bhoomi to their homes. I am excited along with Disney + Hotstar to be a part of your Pongal 2021 celebrations right in the heart of your homes.”

‘Bhoomi’ is a rural-based mass entertainer that has Jayam Ravi playing a farmer’s role. The film marks the star’s reunion with director Lakshman after ‘Bogan’ and ‘Romeo Juliet’. Niddhi Aggarwal plays the female lead in it.