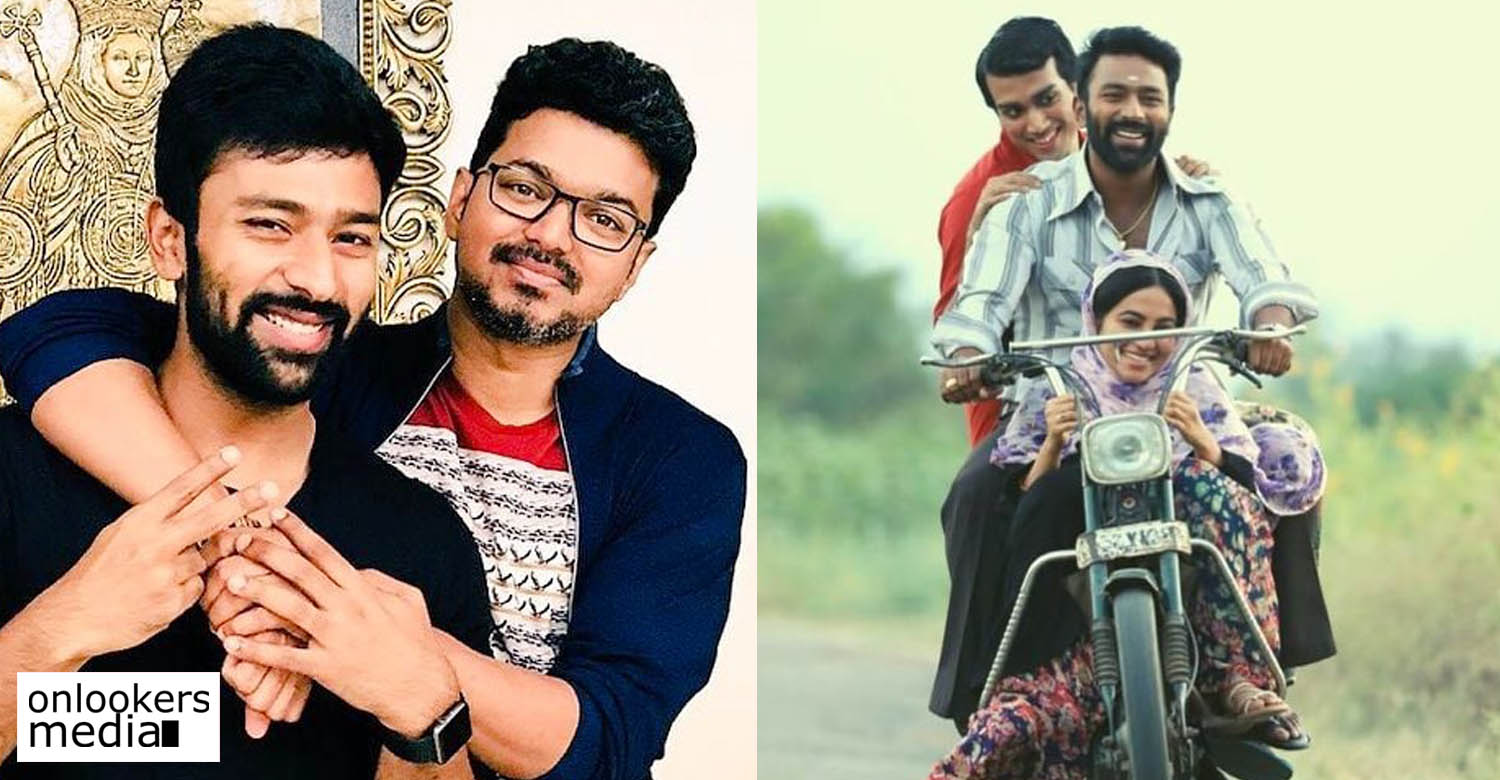 Among the four films, it is Sudha Kongara’s ‘Thangam’ that has been the most praised. The film stars Kalidas Jayaram, Shanthanu Bhagyaraj and Bhavani Sre as the leads. While Kalidas’ stellar performance as the transwoman has been unanimously appreciated, Shanthanu is also getting his share of great feedback.

Thalapathy Vijay recently got to watch the film and praised Shanthanu for his performance. It is worth a mention that the youngster is a huge fan of Vijay. As per reports in Kollywood medias, Vijay called Shanthanu after watching the film and lauded him for pulling off such an intense role.

‘Thangam’ tells the story of a transwoman named Sathar. She is seen as an outcast by the villagers and her family. The only person who genuinely cares for her is her childhood friend Saravanan, with whom she is madly in love. Saravanan, however, has feelings for Sathar’s sister. Though initially dejected, Sathar brings together the lovers only to invite more trouble for herself. While Kalidas is excellent as Sathar, Shanthanu as Saravan has also delivered a very mature act and his emotional outpour towards the end is heartbreaking.

‘Thangam’ is expected to give a big break for Shanthanu who has been around for very long. He is also playing a crucial role in Vijay’s highly anticipated film ‘Master’.

Asif Ali and Jis Joy to team up for the fourth time!
Jayam Ravi’s Bhoomi confirmed as OTT release for Pongal
To Top