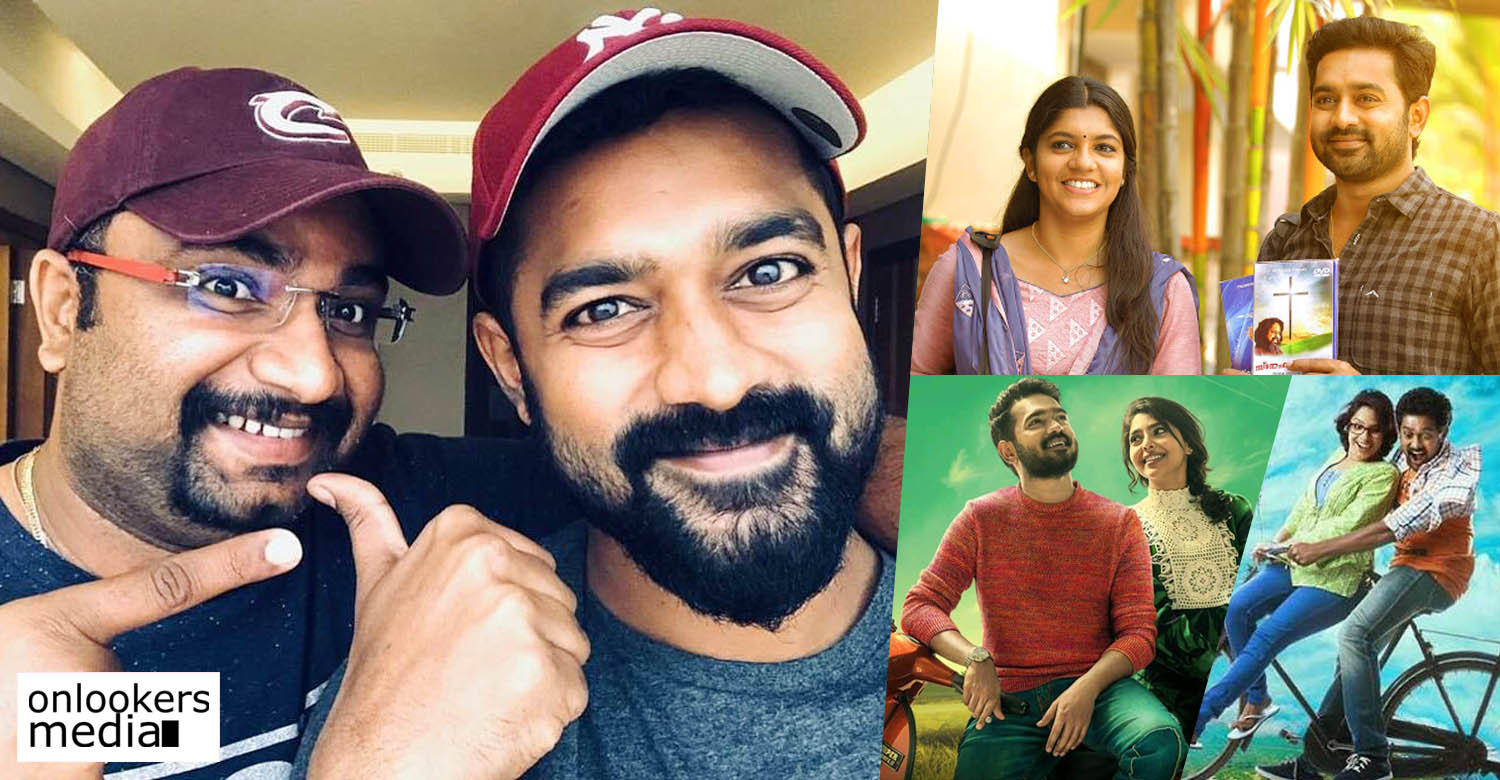 Asif Ali and Jis Joy to team up for the fourth time!

After the back to back success of ‘Sunday Holiday’ and ‘Vijay Superum Pournamiyum’, Asif Ali and director Jis Joy are set to team up once again. The National award winning scenarist duo of Bobby-Sanjay is scripting this film. It will be produced by Central Pictures. The makers are eyeing to start shoot early next year. Formal announcement is expected to be made very soon.

Jis Joy made his directorial debut in 2013 with ‘Bicycle Thieves’ also starring Asif Ali. He later followed it up with ‘Sunday Holiday’ and ‘Vijay Superum Pournamiyum’. Both the films were commercially successful. He next made ‘Mohan Kumar Fans’ with Kunchacko Boban in the lead. Interestingly, Bobby and Sanjay have penned that film’s storyline as well. It is said to be meta-movie set in the world of cinema. The film was scheduled to hit screens earlier this year but the pandemic spoilt all the plans. It is now expected to release once theatres resume functioning.