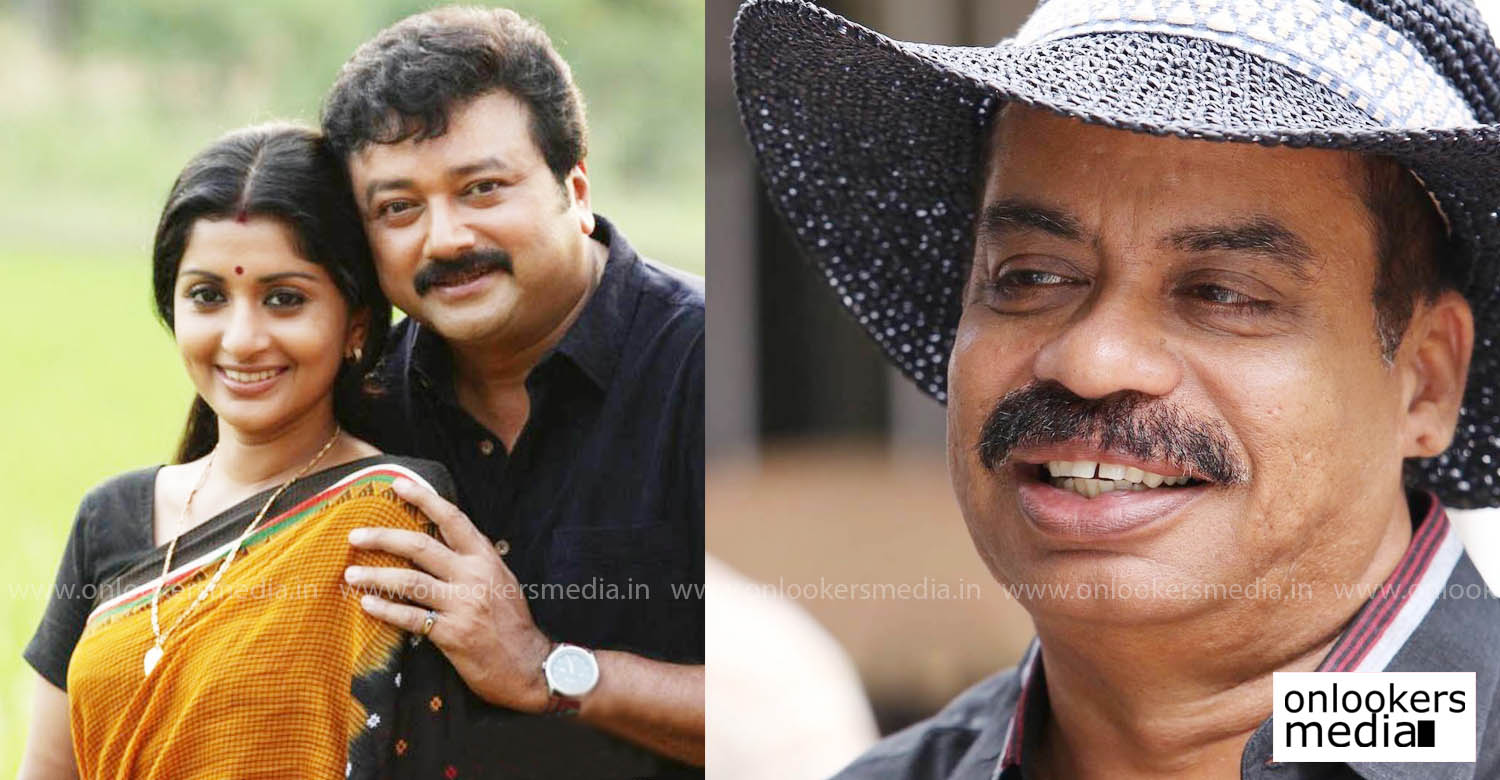 Jayaram and Meera Jasmine in Sathyan Anthikad’s next

On Vishu day, veteran director Sathyan Anthikad announced his next project. Jayaram and Meera Jasmine would be playing the lead roles in the film. The two had previously acted together in ‘Onnum Mindathe’ and ‘Four Friends’. It will be interesting to see them share screen space after a long gap.

Sathyan Anthikad has confirmed that his new film will be another slice-of-life film in his usual style. Dr Iqbal Kuttippuram is scripting the film. The writer-director duo had previously collaborated for ‘Oru Indian Pranayakatha’ and ‘Jomonte Suvisheshangal’. ‘Njan Prakashan’ fame Devika Sanjay, Innocent, Siddique and Sreenivasan are also part of the supporting cast.

Central Productions is producing the film, which is yet to be titled. The makers are planning to start shooting by mid July.

Indrajith is an amazing actor and a great human being, pens Vishnu Vishal
Tamil actor Vivek passes away
To Top