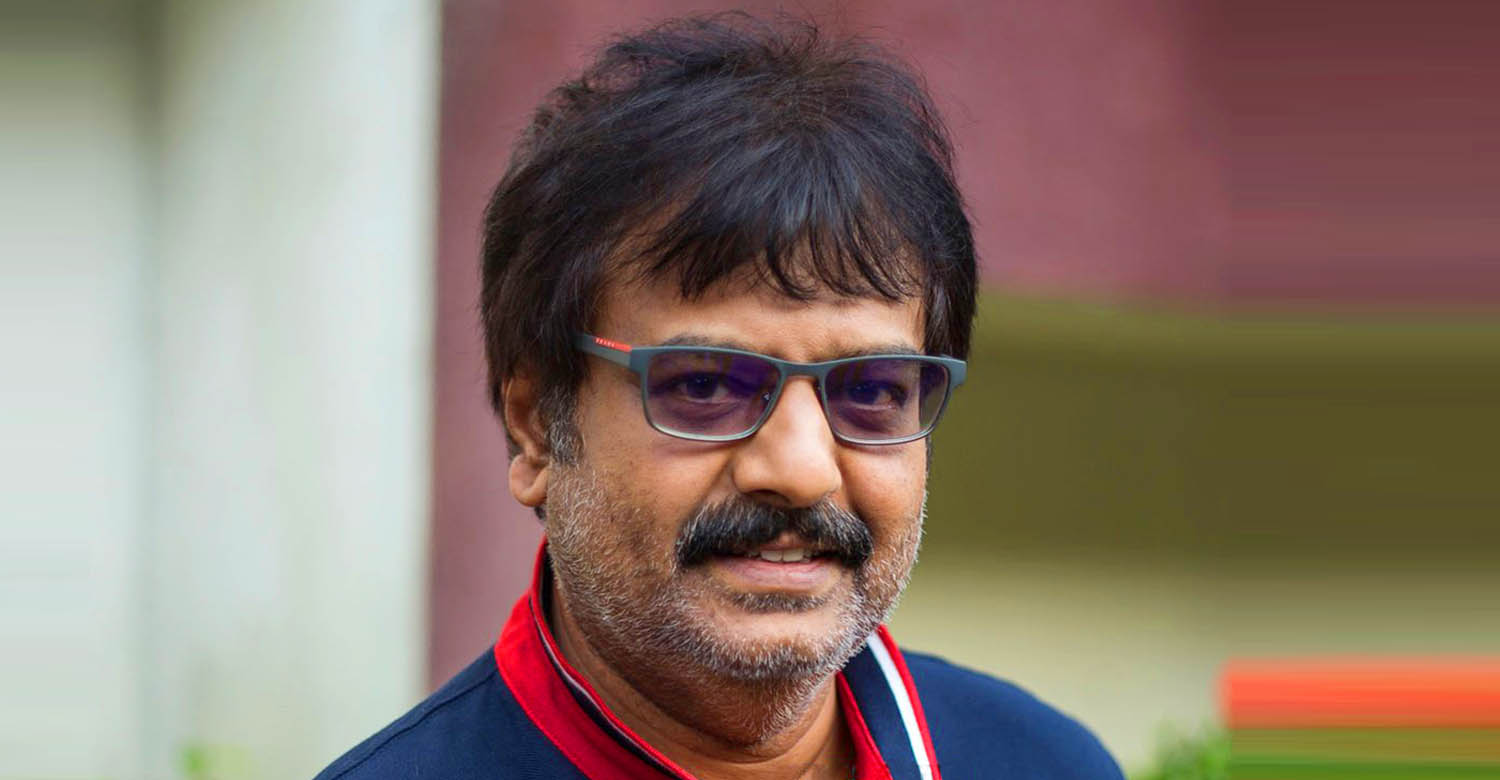 Tamil film actor Vivek passed away in a private hospital in Chennai in the early hours of Saturday. On Friday morning, the 59-year-old was brought to SIMS Hospital in an unconscious condition by his wife and daughter after he complained of discomfort. He then underwent an angioplasty and stenting procedure for a complete block in a critical blood vessel of the heart. He was put on an ECMO support in the intensive care unit.

Vivek had taken the Covid-19 vaccine on Thursday. He was also declared as the State’s ambassador for creating public health messages. He took the Covaxin in Tamil Nadu Government Multi Super Speciality Hospital in Chennai and urged many others to come forward to take the vaccine. After news about him suffering a cardiac arrest was reported, there were rumours about it being a result of the vaccine related complications.

The Tamil Nadu Health Department soon called a press meet to dismiss the rumours. The doctors clarified that the sudden attack was due to an acute coronary syndrome with a cardiogenic shock. It was not related to the Covid-19 vaccine. Various tests and CT reports also confirmed that the actor did not have Covid-19.

Vivek had a 100% blood clot in his left artery. He suffered a separate cardiac event called ventricular fibrillation, resulting in decreased supply of blood to the brain. He passed away at 4.35 AM, a medical bulletin from the hospital said.

Vivek is a veteran actor who has done more than 220 films. He is a recipient of three Filmfare Awards South and 5 Tamil Nadu State Film Awards. In 2009, he was awarded Vivek with the Padma Shri award his contribution to the arts. Sathyabama University has conferred him with an honorary doctorate for his contribution to the society through cinema.