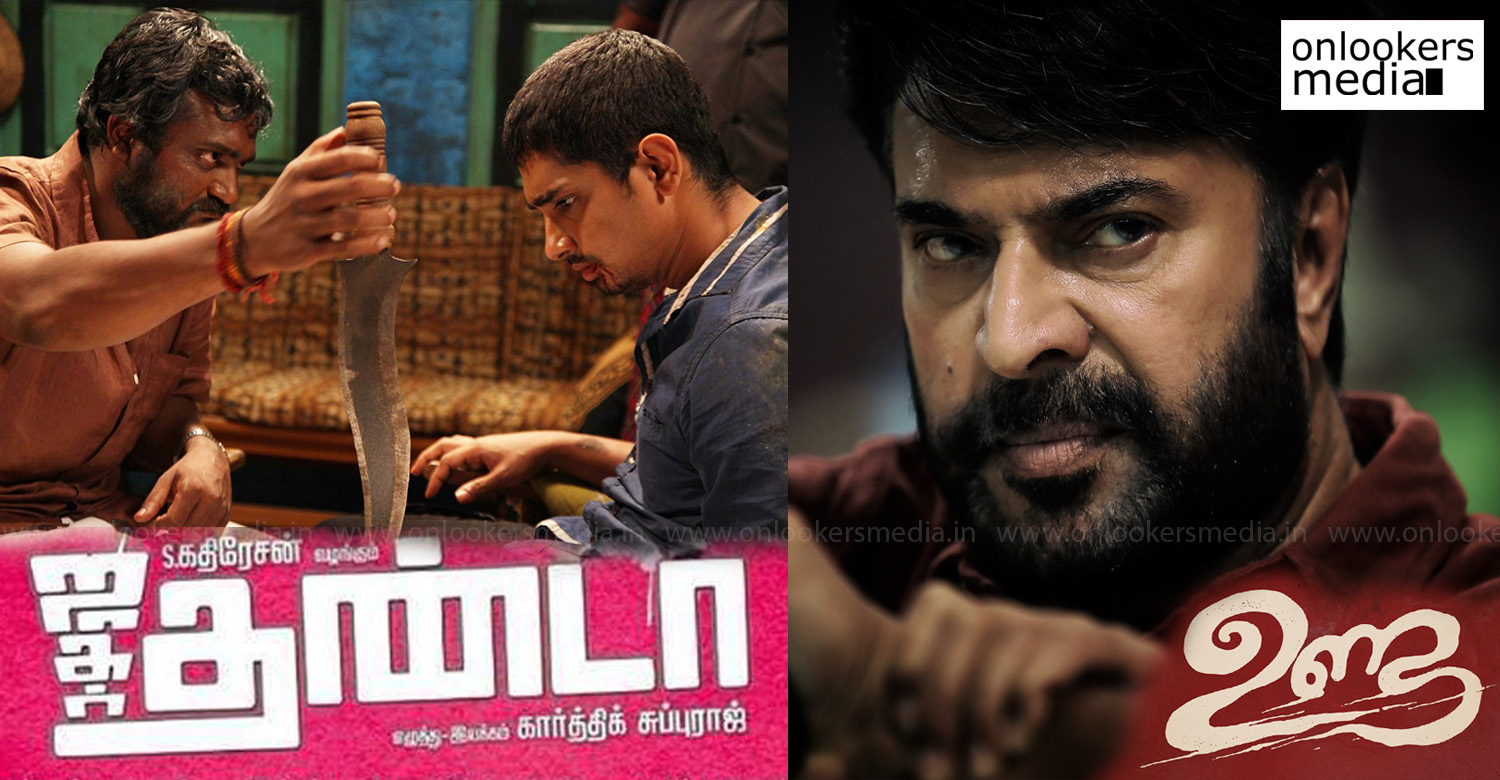 ‘Jigarthanda’ fame Gavemic U Ary to wield the camera for ‘Unda’

As we already know, Mammootty is teaming up for ‘Anuraga Karikkin Vellam’ fame Khalid Rahman for a cop-action film titled ‘Unda’. The movie was officially announced recently with a title poster introducing the crew. The makers have assembled a distinctive technical team. Gavemic U Ary will be cranking the camera and Prashanth Pillai will be handling the music department. For action choreography, the makers have signed Shaam Kaushal from Bollywood.

Cinematographer Gavemic U Ary is noted for his works in films like ‘Jigarthanda’, ‘Nil Battey Sannata’ and ‘Bareilly Ki Barfi’. He is also the DOP of the ongoing Suriya-KV Anand film. ‘Unda’ marks his first film in Malayalam and he is expected to deliver his best here. The movie has been planned to be shot in exotic locations in North Indian states like Chattisgarh and Jharkhand. This particular terrain has not been explored much in Malayalam cinema, so ‘Unda’ promises to be a visual treat for the audience.

Khalid Rahman’ directorial debut ‘Anuraga Karikkin Vellam’ was a delightful family oriented rom-com that was both a critical and commercial hit. His maturity in handling a family subject right at the start of his career was noteworthy. Much is expected of him when he teams up with such a big star like Mammootty. Khalid has penned the story of ‘Unda’ and screenplay is by Harshad. Other crew members include editor Nishad Yusuf, art director Sabu Mohan, production controller Badusha, costume designer Mashar Hamsa and sound designers Vishnu Govind-Sree Sankar.

‘Unda’ is being produced by Krishnan Sethukumar. Movie Mill is presenting it in association with Gemini Studio. The movie is slated to go on floors next month and is scheduled to hit screens in January, 2019.

National award winner Minon to play the role of late Abhimanyu in ‘Naan Petta Makan’; Here’s the motion poster
Seemaraja continues its good run in the second week!!
To Top