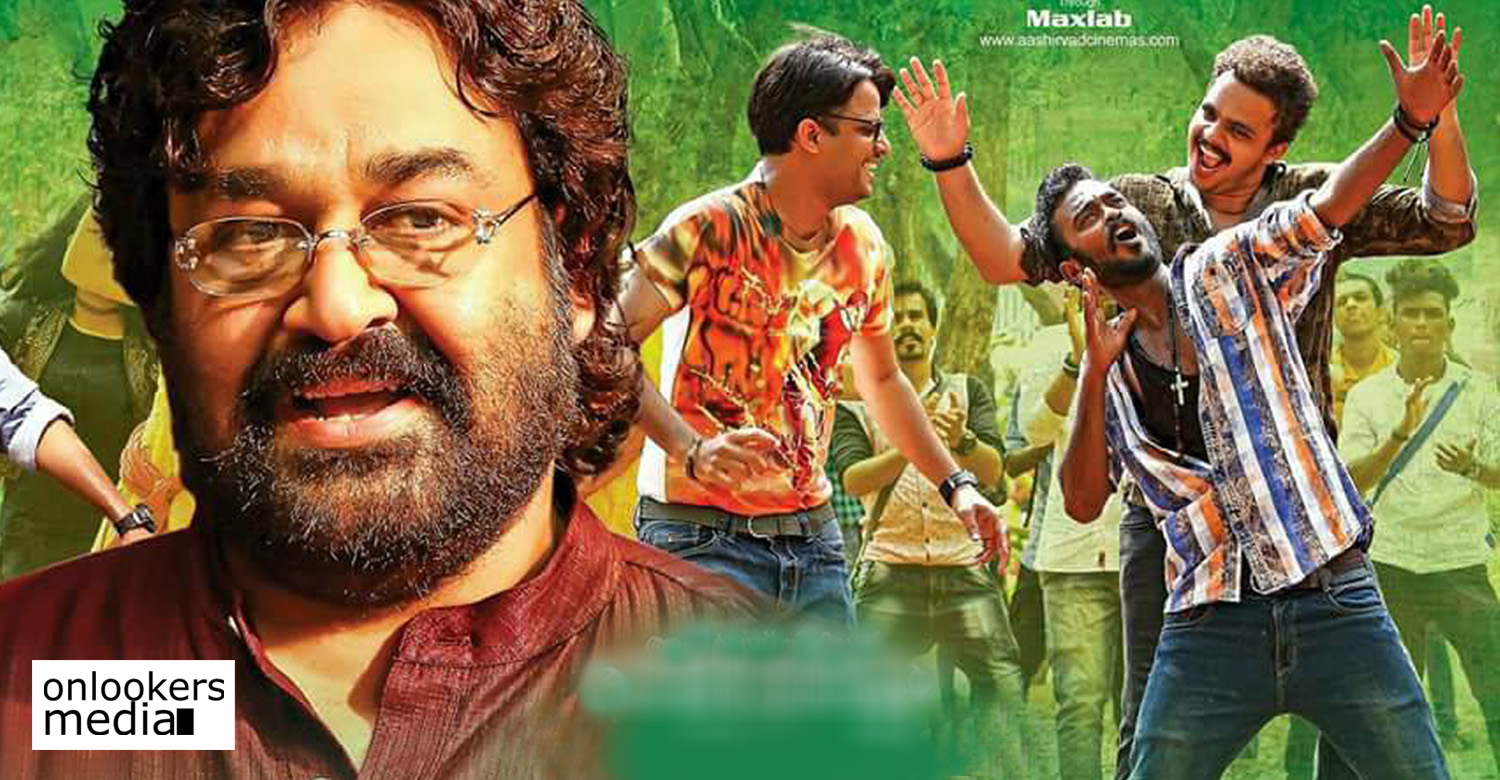 Ever since Jimikki Kammal song was released on August 17 last year, it has been trending viral across all social media platforms. The song has got several versions and spin-offs with some of them grabbing the attention of non-Keralites also. People from different parts of the world have been posting their dance videos and verisons for this fun song.

Shaan Rahman composed this song which was rendered by Vineeth Sreenivasan and Renjith Unni. Anil Panachooran’s quirky lyrics is the USP of this song. The original video is a fun campus number featuring a set of youngsters including Angamaly Diaries fame Sarath Kumar, Jude Anthany Joseph and Aanandam fame Arun Kurian among others. Mohanlal makes an entry only towards the end of the song riding a bicycle.

Velipadinte Pusthakam, written by Benny P Nayarambalam was directed by Lal Jose. The movie opened to mixed reviews but still managed to be an average grosser at the box office courtesy the Jimikki Kammal craze.