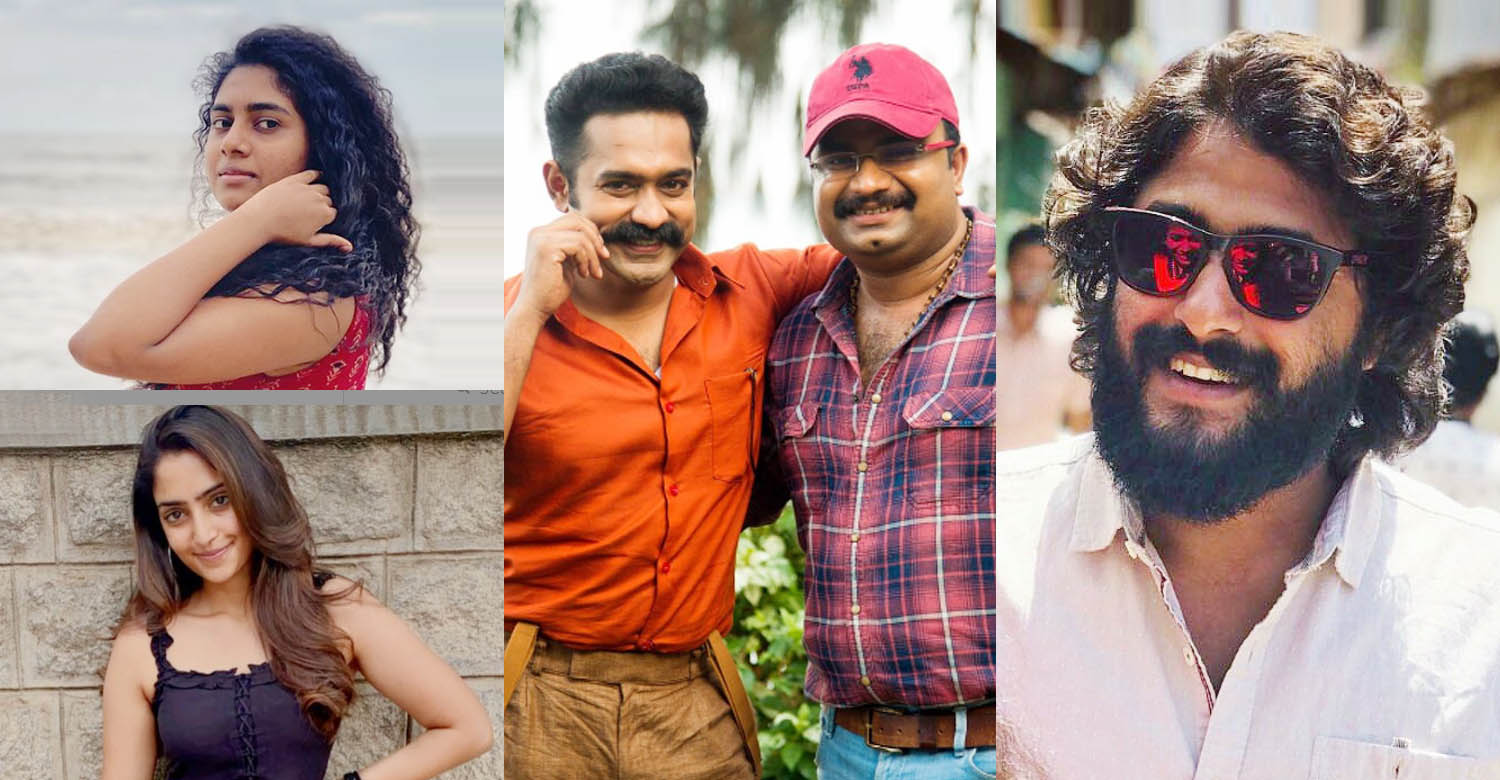 Asif Ali, Antony Varghese, Nimisha Sajayan and ‘Bigil’ fame Reba Monica John are coming together for a new film directed by Jis Joy. Bobby Sanjay is scripting the film, which got launched today with a switch on ceremony. An official announcement with full details regarding the film’s genre, cast and crew members are expected to be made soon.

This is Jis Joy’s fourth film with Asif Ali after ‘Bicycle Thieves’, ‘Sunday Holiday’ and ‘Vijay Superum Pournamiyum’. The last two films were commercially successful and made the director popular among the masses. However, his last film ‘Mohan Kumar Fans’ starring Kunchacko Boban failed to succeed. Jis Joy will be keen to make a strong comeback this time. His films are known for the feel-good element and how it appeals to all sections of the audience. It remains to be seen if he continues with the same pattern or attempt something new.

The star-studded cast is easily the major attraction of his next film. It is the first time Asif Ali, Antony Varghese, Nimisha Sajayan and Reba Monica John are acting together; so it will be interesting to see them share screen space.