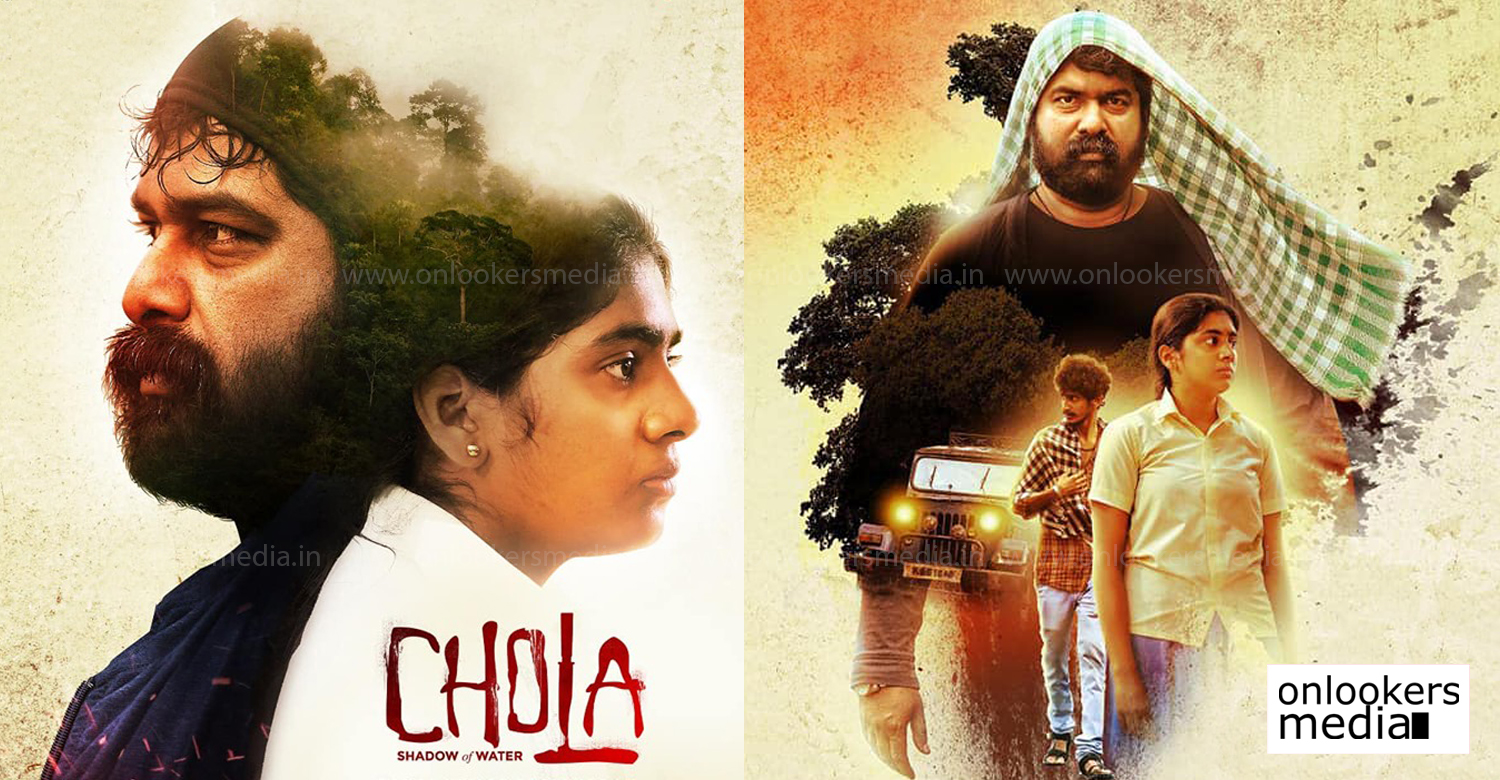 Joju George-Nimisha Sajayan starrer Chola to be remade in Tamil

Director Sanal Kumar Sasidharan’s ‘Chola’ starring Joju George and Nimisha Sajayan has been eagerly awaited by the cinephiles. It first got noted when the Kerala State awards were announced. Both the lead actors won awards for their performance in the movie. Sanal Kumar Sasidharan also got a special jury mention for direction as well as sound design.

‘Chola’ was then selected for screening at the Venice International Film Festival. It is only the third Malayalam film to be screened at Venice. Adoor Gopalakrishnan’s ‘Mathilukal’ and ‘Nizhalkkuthu’ are the other two films. ‘Chola’ will be competing in the Orizzonti section.

The latest we hear is that ‘Chola’ will have a Tamil version. Joju, who is also one of the producers of the film, revealed this in recent interview. It is not yet sure if the same cast will be retained in the Tamil version as well. The movie is about a couple of teenagers stuck in a nightmare in a hotel room. Director has scripted it jointly with KV Manikandan.

‘Chola’ will be having its world premiere at the Venice Festival, which is scheduled to be held from August 28 to September 6.