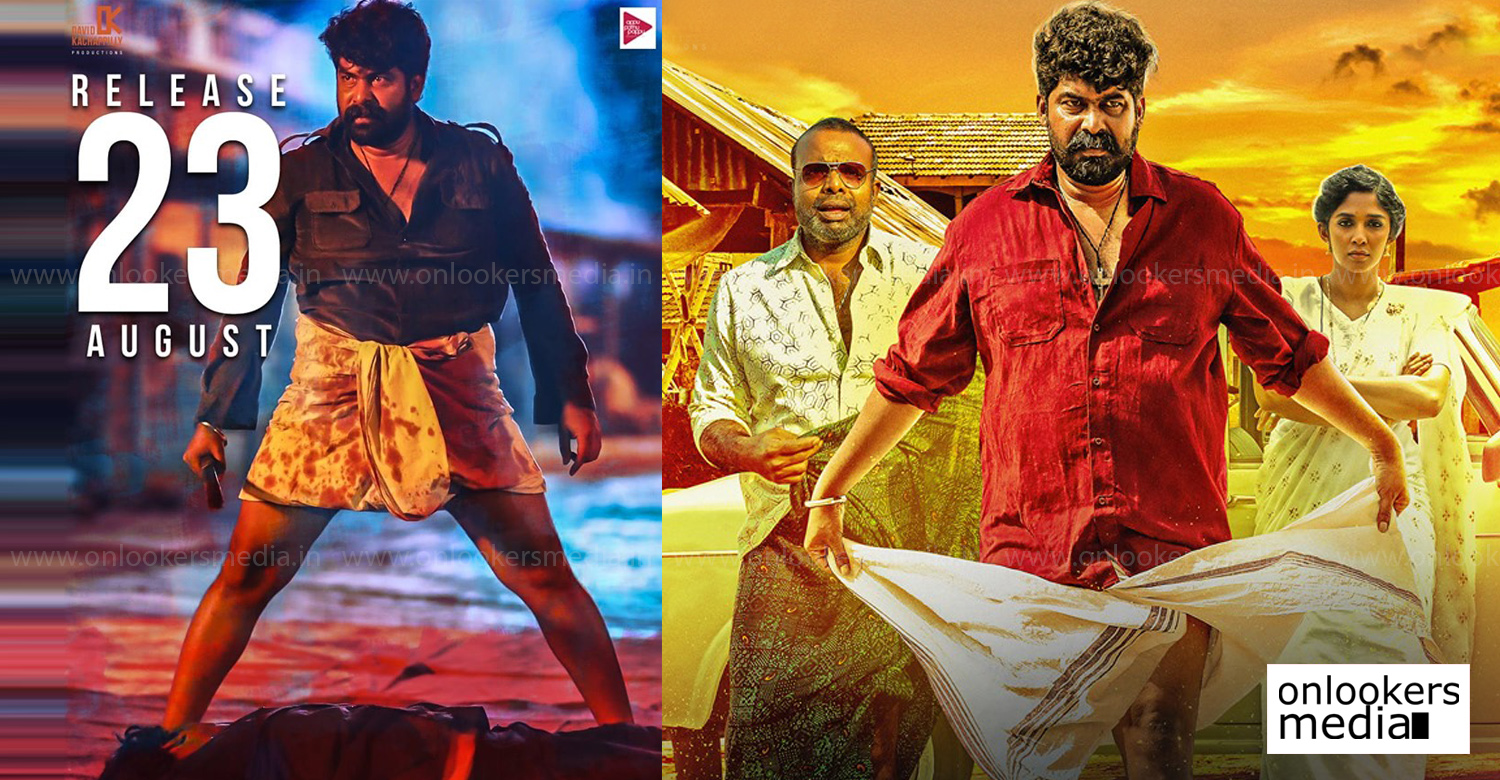 Porinju Mariam Jose all set to hit screens from this Friday

Master filmmaker Joshiy’s comeback film ‘Porinju Mariam Jose’ was originally scheduled for release on August 15 but it had to be postponed due to the floods. It is now all set to hit screens this Friday (August 23). One day prior to that, the movie will have its world premiere at Dubai. Starring Joju George, Chemban Vinod and Nyla Usha in the lead roles, this movie is expected to be a commercial mass entertainer. The highly impressive trailer and songs also promised the same.

‘Porinju Mariam Jose’ has Joju, Nyla and Chemban Vinod playing the titular roles. Scripted by Abilash N Chandran, the movie is a Thrissur based mass entertainer that is set in the 80s. Like the yesteryear Joshiy films, it has a huge set of actors and has the vibes of an action packed mass flick. Its elaborate supporting cast comprises of Kalabhavan Niyas, Jayaraj Warrier, Sudhi Koppa, IM Vijayan, Rahul Madhav, Anil Nedumangad, Salim Kumar, Nandu, Sinoj, TG Ravi, Vijayaraghavan, Maala Parvathy, Swasika and Malavika Menon.

On the technical front, Ajai David Kachappilly has cranked the camera and music is by Jakes Bejoy. Shyam Sasidharan has done the edits. Rejimon is producing the movie under the banner of Keerthy Movies.