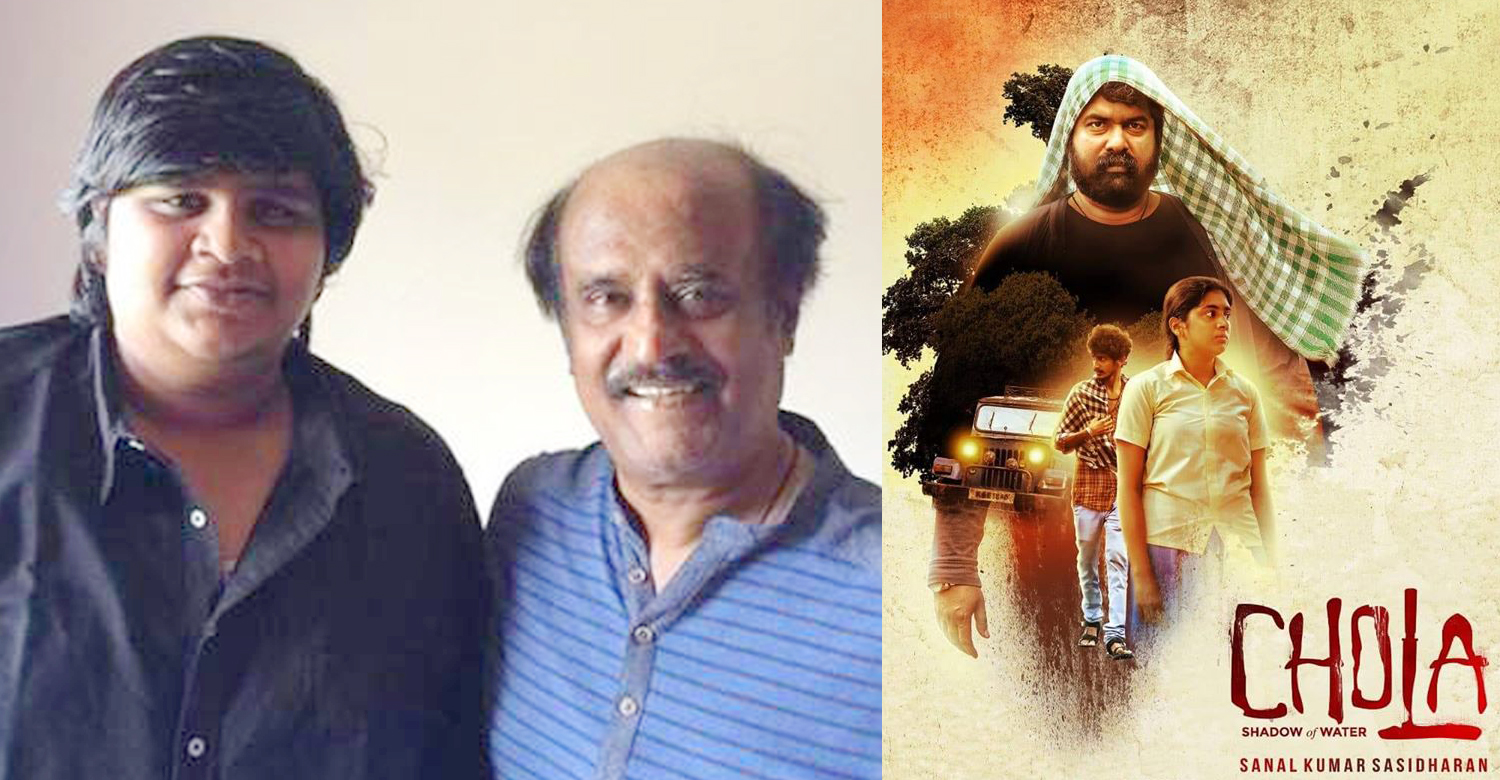 Last day, the theatrical release date of ‘Chola’ was officially announced by its makers. It will be hitting screens on December 6. Apart from the original Malayalam version, the film also has a Tamil version, which has reportedly been titled as ‘Alli’. Both the films will be releasing simultaneously on December 6. Popular Tamil filmmaker Karthik Subbaraj is also involved in the film’s production. It must be noted that Joju is making his Tamil debut with Karthik’s upcoming gangster thriller starring Dhanush in the lead.

‘Chola’ directed by Sanal Kumar Sasidharan’s first grabbed when this year’s Kerala State awards were announced. Both the lead actors, Joju and Nimisha, won awards for their performance in the movie. Sanal Kumar Sasidharan also got a special jury mention for direction as well as sound design.

‘Chola’ premiered at the Venice International Film Festival, becoming only the third Malayalam film to be screened there. The film is said to be a dark thriller that revolves around a school going girl’s journey with a middle-aged man. Director Sanal has scripted the film jointly with KV Manikandan. Ajith Aacharya is the cinematographer and music is by Basil CJ and Sergey Cheremisnov.

Shylock first look to be released tomorrow!
Jeethu Joseph’s next with Karthi titled as Thambi?
To Top