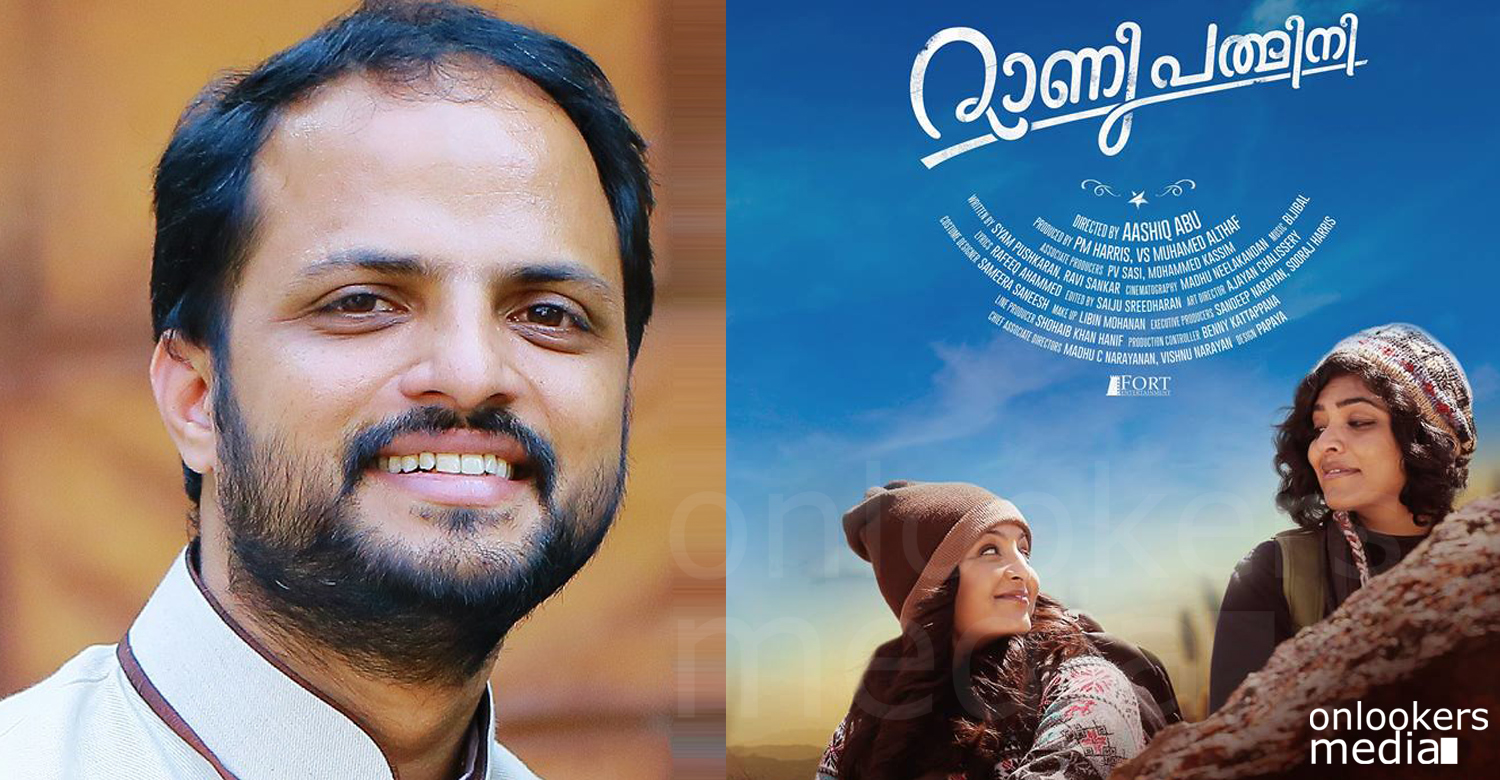 Yesterday’s big news from Malayalam cinema industry was the release of Aashiq Abu film Rani Padmini starring Manju Warrier and Rima Kallingal and the positive vibe the film is getting from the audience. But later in the evening a shocking Facebook post appeared on the page of another Mollywood director named Jude Antony Joseph which said that Rani Padmini is quite a disappointing affair. It was invited protest from film lovers and many had criticized Jude Antony Joseph for his post and many people twisted the post in order to blame Jude saying that he had posted so as he had some personal problems with Manju Warrier.

But later Jude Antony himself posted again on his Facebook page that he was very sorry for posting such a status on his Facebook page on the very first day of the release of a film as it can badly affect a film. He said that he had high hopes on the film and he was disappointed after watching it. So he just expressed his opinion as an ordinary viewer through his Facebook page. He said that he just forgot that he is a popular director and still he is only in the stage of adapting to the fact that he is indeed film director than an ordinary film viewer.

But there is support for Jude Antony Joseph as well in this issue from people. Because years back Aashiq Abu posted on his Facebook timeline severely criticizing Kamal Haasan and his film Vishwaroopam. At that time, people had really went against Aashiq Abu for two reasons. One is that the flick Vishwaroopam was getting excellent reviews and another reason is that to criticize a legend in India cinema like Kamal Haasan one needs a certain eligibility and people said that Aashiq Abu did not have that eligibility to criticize Kamal Haasan.

So now some people ask that if Aashiq Abu can criticize Kamal Haasan then why Jude can’t criticize a film directed by Aashiq Abu in a common viewer’s viewpoint. Things going in a rather interesting manner now anyway.