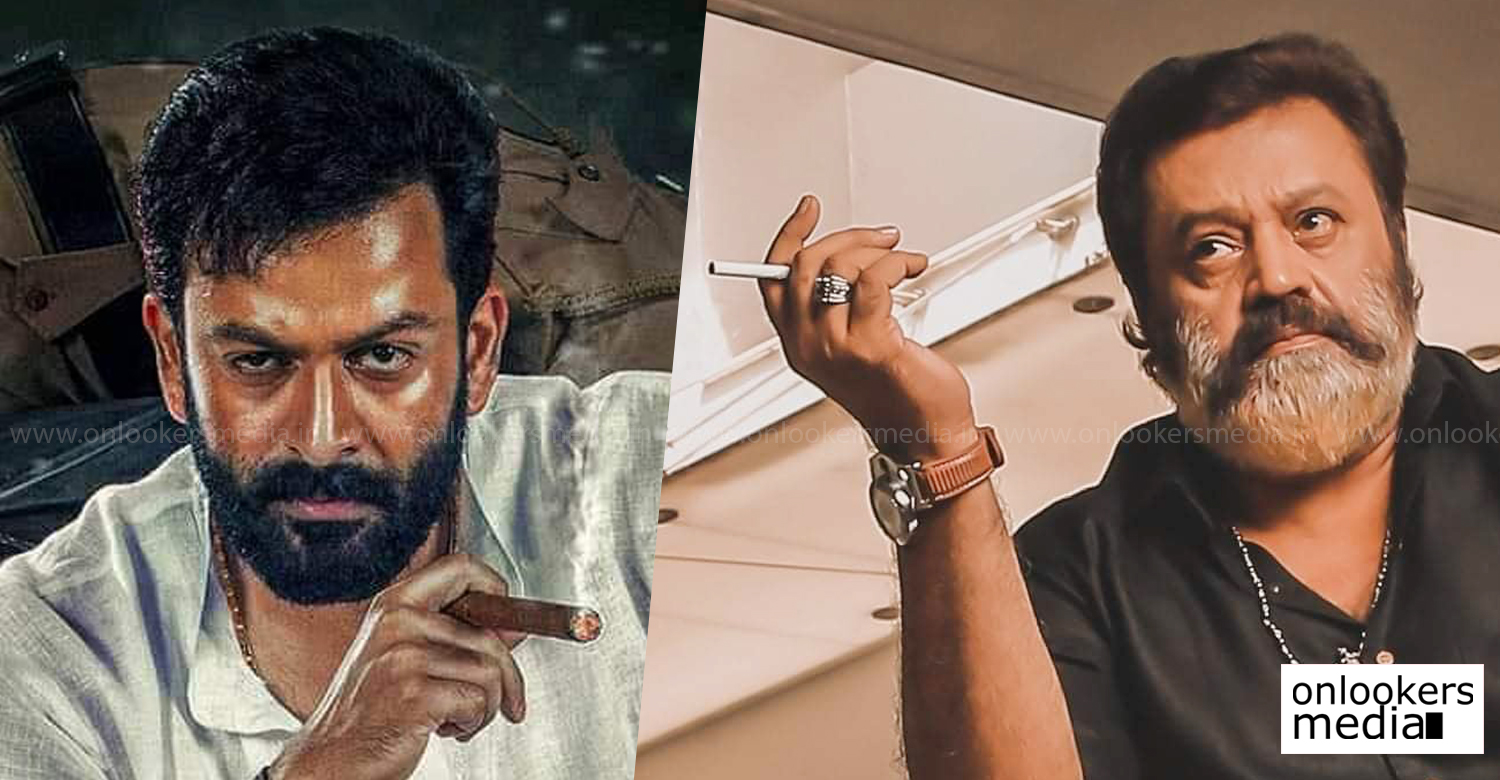 The Ernakulam district court has extended the stay order on Suresh Gopi’s 250th film (SG 250) based on the copyright complaint filed by scenarist Jinu Abraham. He had earlier approached the court alleging that there were similarities between his film ‘Kaduva’ and ‘SG 250’.

‘Kaduva’ starring Prithviraj is to be directed by Shaji Kailas and ‘SG 250’ was announced with debutant Mathew Thomas as the director. It must be noted that the latter is a former assistant of ‘Kaduva’ writer Jinu Abraham. The controversy sprouted after it came to light that both the films are based on the same real-life person, Kurivanakunnel Kuruvachan.

On his part, Kuruvachan has made it clear that both the films are being made without his permission and he has the liberty to proceed against them legally. Long back, Kuruvachan had discussed the idea about a film based on his character with Renji Panicker. Shaji Kailas had planned to direct the film with Mohanlal in the lead but it didn’t take off then.

Shaji Kailas has repeatedly stated that ‘Kaduva’ is a completely fictional work and not based on Kuruvachan’s life. They are planning to start shooting very soon.