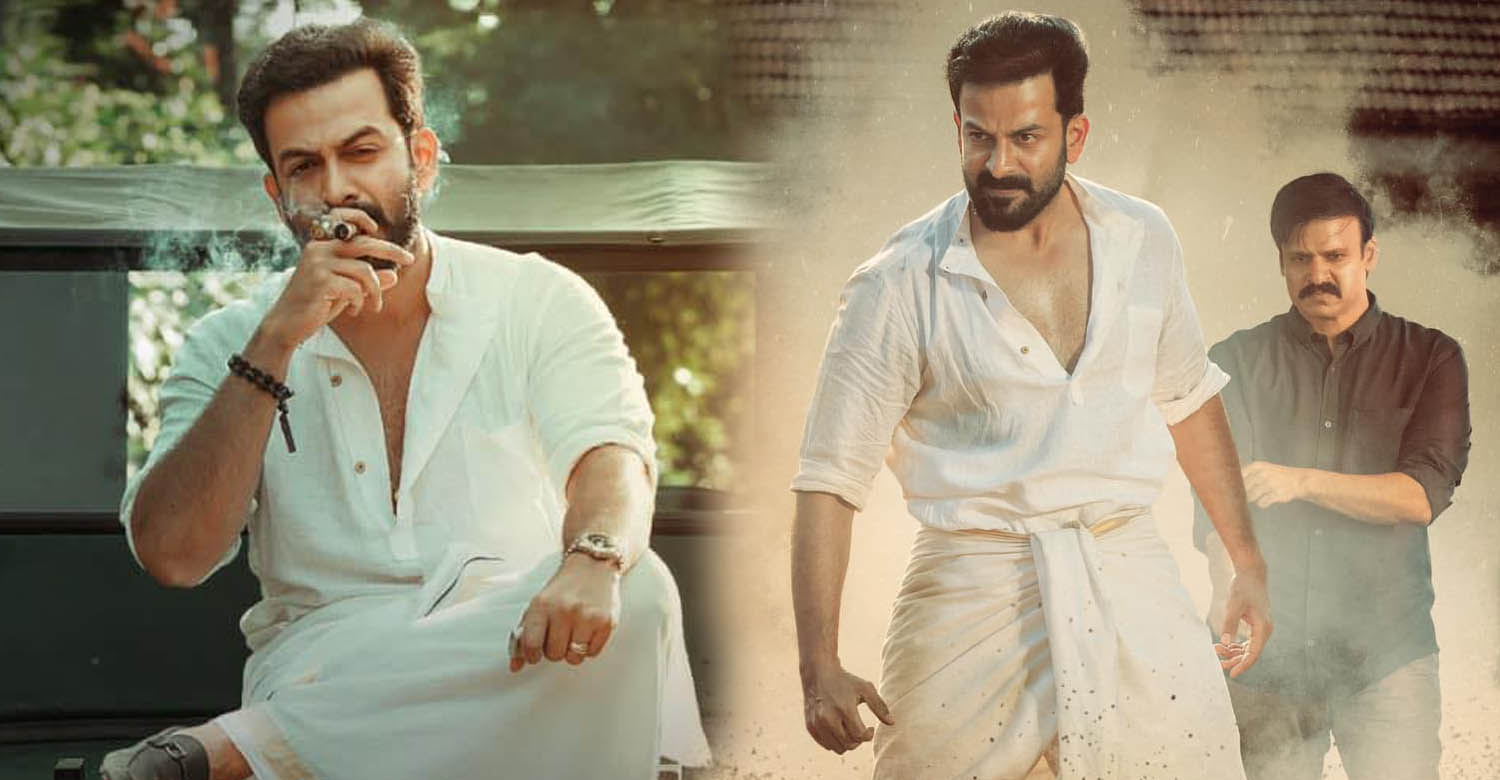 After a lot of confusions, it has been confirmed that the release of Prithviraj’s ‘Kaduva’ is on track. The film will be hitting screens on July 7, as per plans. Last day, Prithviraj took to his social media handle to announce that the film’s censoring has been cleared with a U/A certificate. Bookings have also been opened across all centres.

‘Kaduva’ is gearing up for release amidst major hype. The film originally supposed to hit screens on June 30 but had to be postponed at the last moment due to a legal issue. The film directed by Shaji Kailas is said to be loosely based on a real-life person. Scripted by Jinu V Abraham, the film is touted to be an action packed mass entertainer.

It has Prithviraj playing a character named Kaduvakunnel Kuruvachan. Vivek Oberoi plays the antagonist’s role of an IPS officer. While Samyuktha Menon plays the role of Prithviraj’s wife, Priyanka Nair essays the part of Vivek Oberoi’s wife. Arjun Ashokan, Baiju and Alencier Ley Lopez are also part of the cast.

Prithviraj is producing the film along with Listin Stephen’s Magic Frames.