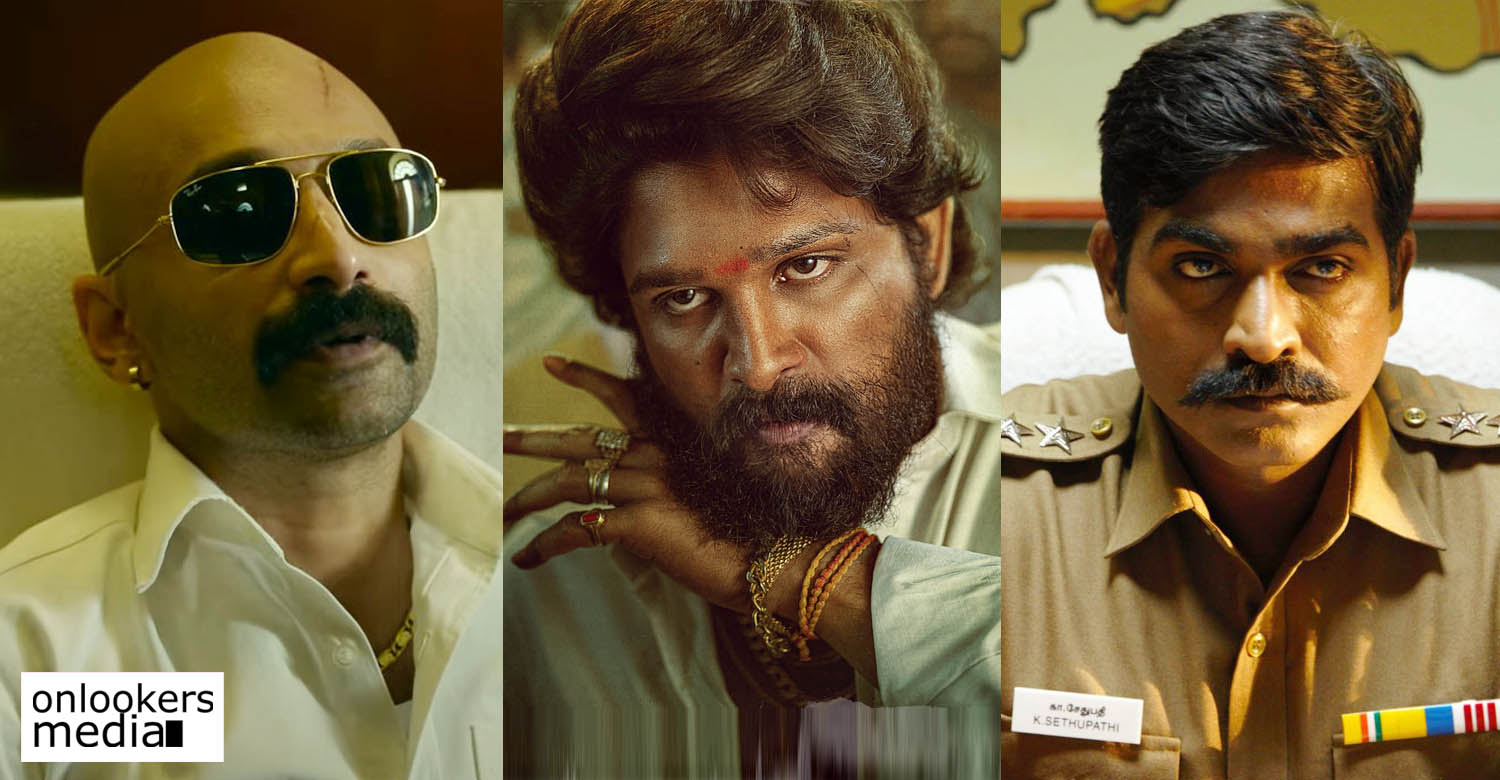 Allu Arjun’s ‘Pushpa: The Rule’ is among the most awaited films in recent times. The massive success of the first part has heightened the expectations to a whole new level. Latest buzz is that Vijay Sethupathi is in talks to play the antagonist in the sequel. Though Fahadh Faasil is already part of the film as the evil cop Bhanwar Singh Shekhawat, the makers are trying to make it bigger by bringing in Vijay Sethupathi as another antagonist. The actor is currently trying to accommodate his dates.

It is worth a mention that it was Vijay Sethupathi who was originally supported to play Shekhawat’s role in ‘Pushpa: The Rise’. However, the actor couldn’t find dates then and he had to opt out of the project. He later went on to play the antagonist in Sukumar’s production venture Uppena.

An official confirmation about Vijay Sethupathi starring in ‘Pushpa: The Rule’ is still awaited.