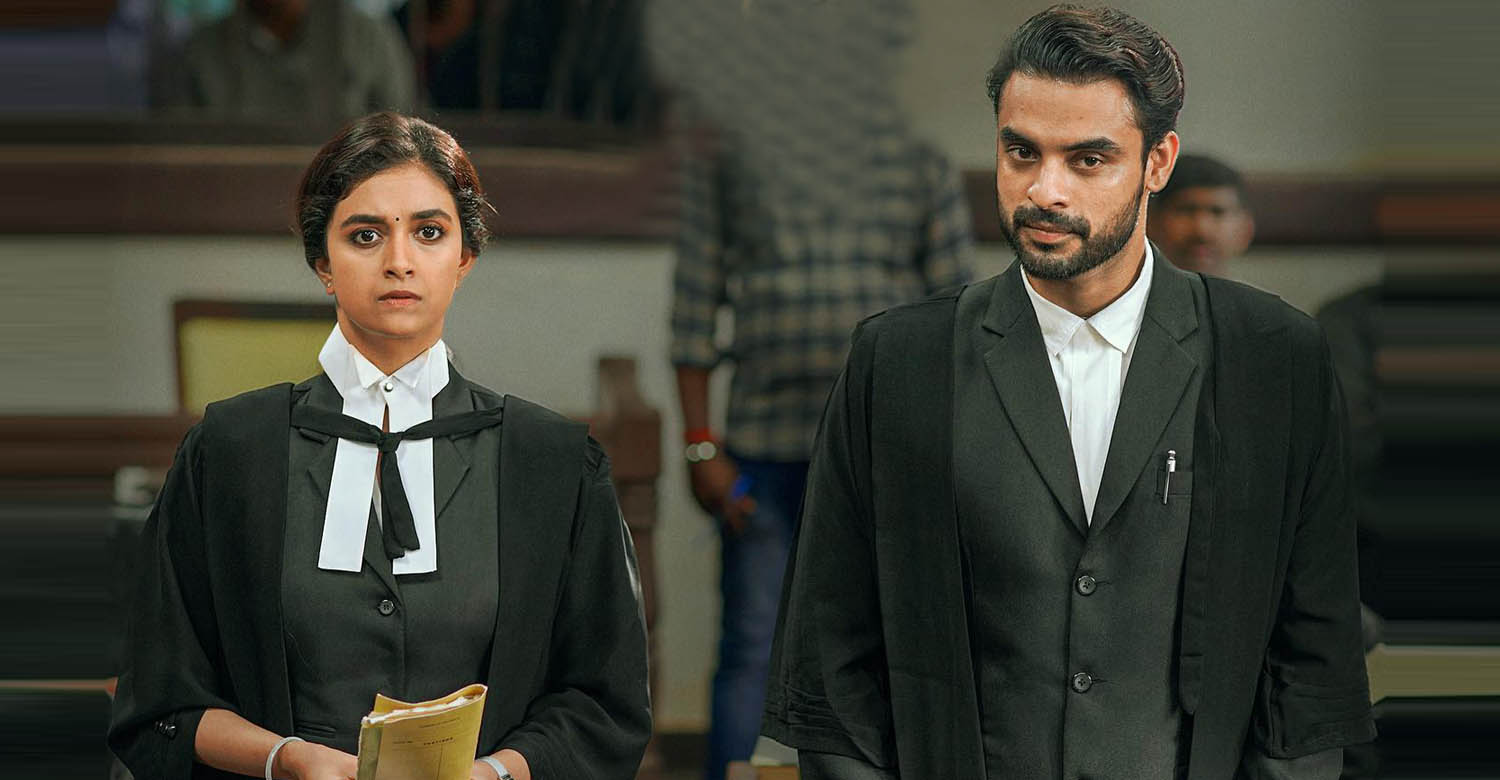 The Tovino Thomas-Keerthy Suresh starrer ‘Vaashi’ is all set for its OTT release. The film will start streaming on Netflix from July 17. The film will be available for streaming in Malayalam, Tamil, Telugu and Kannada languages.

‘Vaashi’ is a legal drama in which both Tovino and Keerthy play lawyers. After getting married, circumstances force the couple to go face-to-face in a legal battle. The film deals with the topic of ‘consent’ with Keerthy’s character Madhavi appearing for the woman, and Tovino’s Ebin advocating for the man.

Keerthy Suresh’s father Suresh Kumar has produced the film with her mother Menaka Suresh and sister Revathy Suresh as co-producers. The film got released in theatres on June 17. Though critic reviews were largely positive, it had to settle with lukewarm response from the general audience.