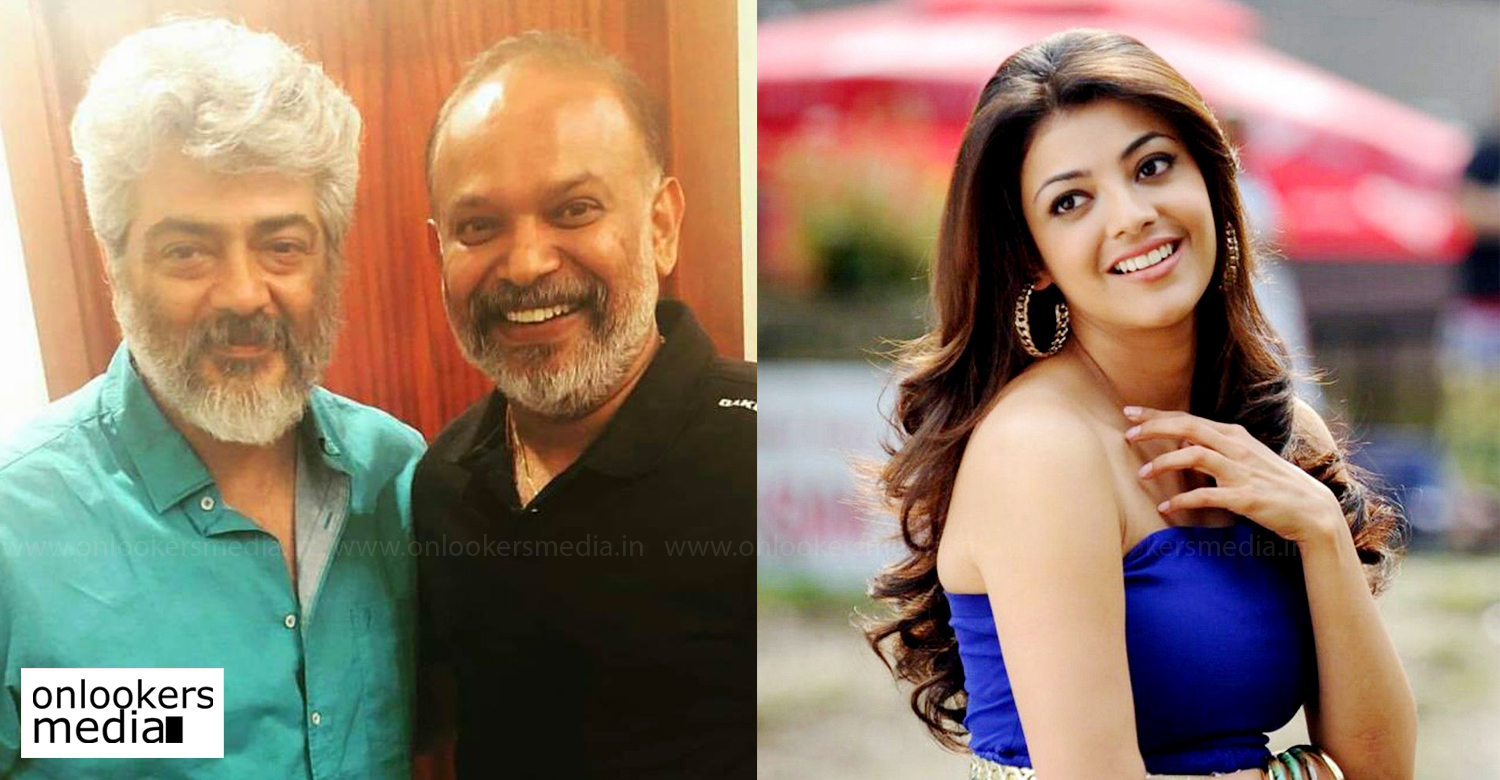 Director Venkat Prabhu, best known for his films like ‘Mankatha’ and ‘Chennai 600028’, is planning to make a Tamil web series with Kajal Aggarwal in the lead. The series will be streamed in popular web streaming platform Hotstar, and initial talks are already on.

As per reports, Venkat Prabhu had originally planned to shoot the script as a feature film, but later opted to make it in a series form as the subject demanded a longer run time. Reportedly, the series will have 10 episodes. The makers are planning to start shooting from August wrap it up by September.

Kajal Aggarwal was last in ‘Mersal’, in which she played one of Vijay’s three heroines. The actress the Jayam Ravi starrer ‘Comali’ gearing up for release. Venkat Prabhu meanwhile has his long delayed Party and Simbu starrer ‘Maanadu’ in various stages of production.