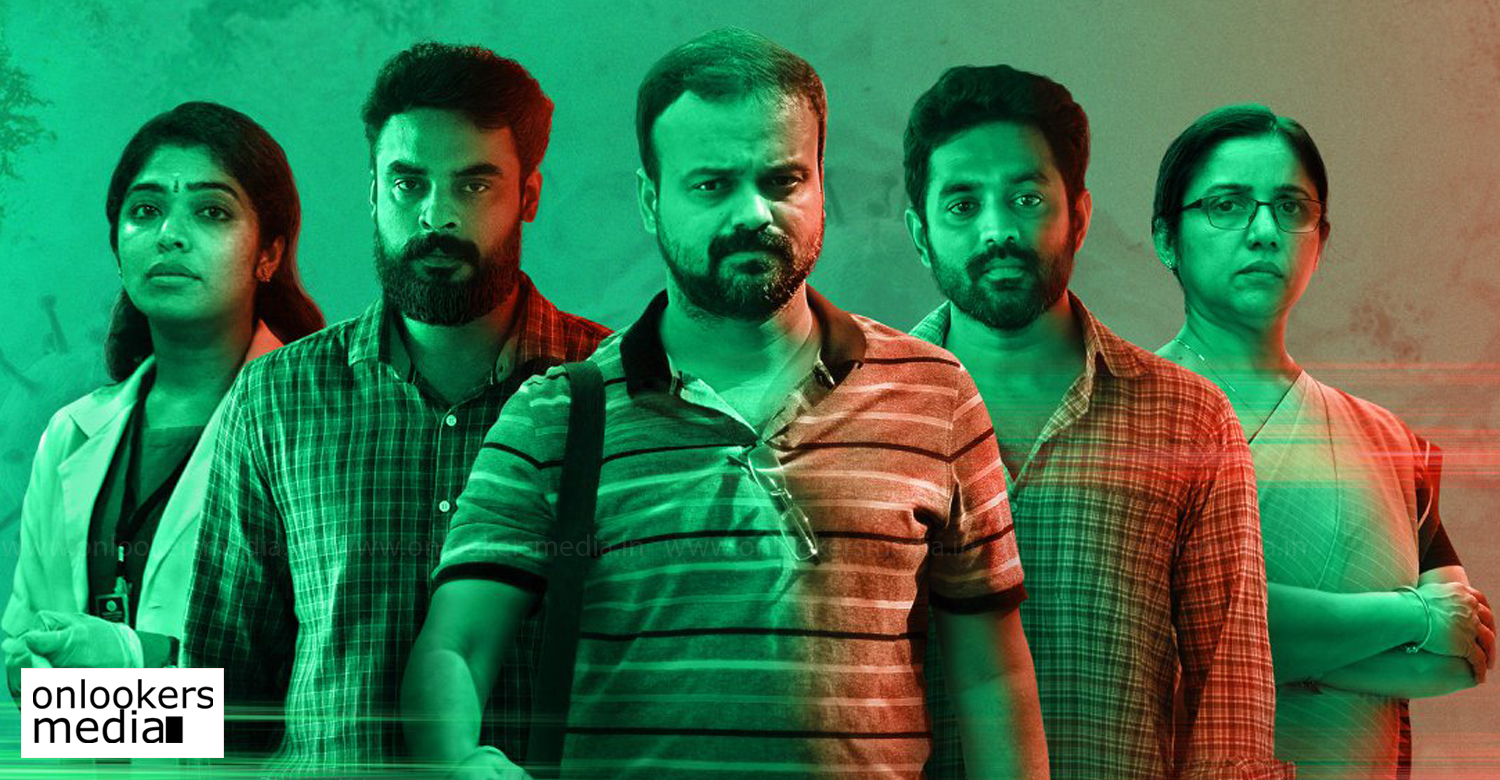 Aashiq Abu’s medical-thriller ‘Virus’ has been rated by many as one of the best films in Malayalam this year. After a successful theatrical run, the movie is currently available on popular web streaming platform Amazon Prime. Ever since its release online, several cinephiles, non-Malayalis in particular, have been heaping praise on it. Cinema discussion platforms are still keenly exchanging views on the various aspects of the film.

Bollywood filmmaker Suresh Triveni, best known for his film ‘Tumhari Sulu’, recently got to watch ‘Virus’ and it seems like he was highly impressed by it. In his social media handle, the director has written,

Thoroughly enjoyed this film. I can’t remember a better Indian film on medical investigation. Superior stuff. So much to learn from filmmakers in Kerala.

‘Virus’ scripted by Muhsin Parari, Suhas and Sharfu is based on last year’s Nipah outbreak that shook the state of Kerala. It had a stellar star comprising of popular actors like Tovino Thomas, Asif Ali, Rima Kallingal, Parvathy, Soubin Shahir, Indrajith Sukumaran, Poornima Indrajith and many others. Upon its theatrical release in June, the movie won widespread acclaim for its sensible and humane portrayal of a near disaster like situation.