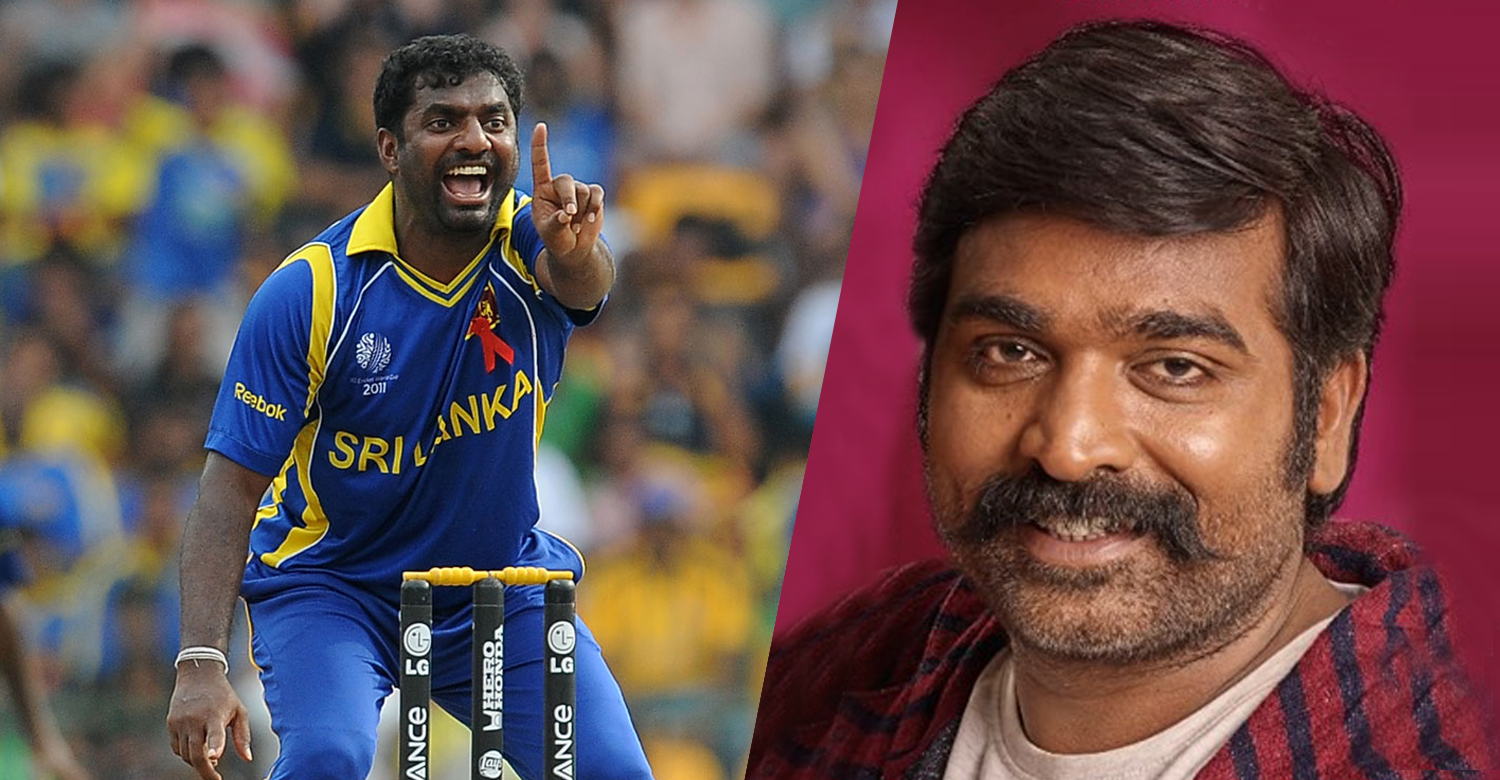 It is being widely reported that legendary Sri Lankan cricketer Muttiah Muralitharan is getting a multilingual biopic. Tamil star Vijay Sethupathi is said to be in talks for the movie. As per these reports, the movie has been titled as ‘800’ and Sethupathi will essay the role of the legendary Murali. It has been planned as a big-budget project shot across India, England, Srilanka and a couple of other countries. Several reports suggest that shooting will begin in December. However, an official confirmation from Vijay Sethupathi’s side is still awaited.

Muralitharan is unarguably one of the greatest spinners to have played the game of cricket. Muralitharan made his debut in 1992 and played for Sri Lanka till 2011. He held the number one spot in the ICC player rankings for Test bowlers for a record period of 1,711 days spanning 214 Test matches. He also holds the world record for the most number of wickets in both test (800) and one-day cricket (534). A Tamilian by birth, Murali was born and brought up in Sri Lanka. His wife is also a Tamilian.

Can’t remember a better Indian film on medical investigation: Bollywood filmmaker Suresh Triveni on Virus
Mohanlal in a dual role in Ittymaani Made In China
To Top