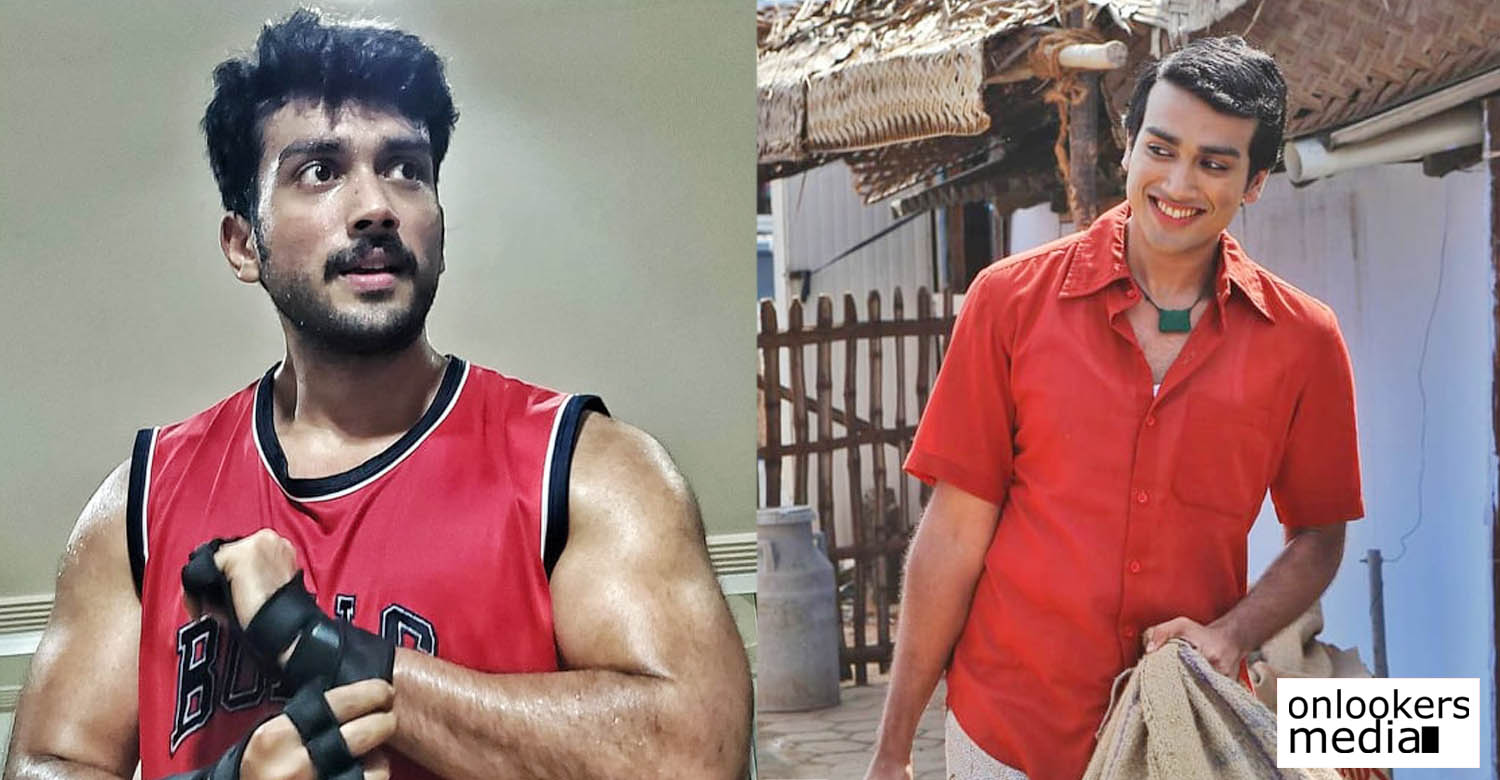 Kalidas Jayaram reveals that he reduced 12 kilos for Paava Kadhaigal

Kalidas Jayaram is currently basking in the glory of the excellent response he has been getting for his performance in the recently released Tamil anthology, ‘Paava Kadhaigal’. His segment ‘Thangam’ directed by Sudha Kongara is rated by many as the best among the four films in the anthology. Kalidas played the role of a transwoman in the film and his performance has been getting appreciation from all corners.

In a recent interview, the actor revealed that he shed close to 12 kgs within 45 days for the film. Though he shot for only 8 days, the character had a lasting impact on him and it took him a lot of time to come out of it. When he has first offered the role, the actor was in two minds and he even thought of quitting cinema if he was not able to pull it off. As part of preparations, he interacted a lot with a real life transgender friend named Jeeva and ensured that the performance doesn’t appear exaggerated or some sort of mimicry.