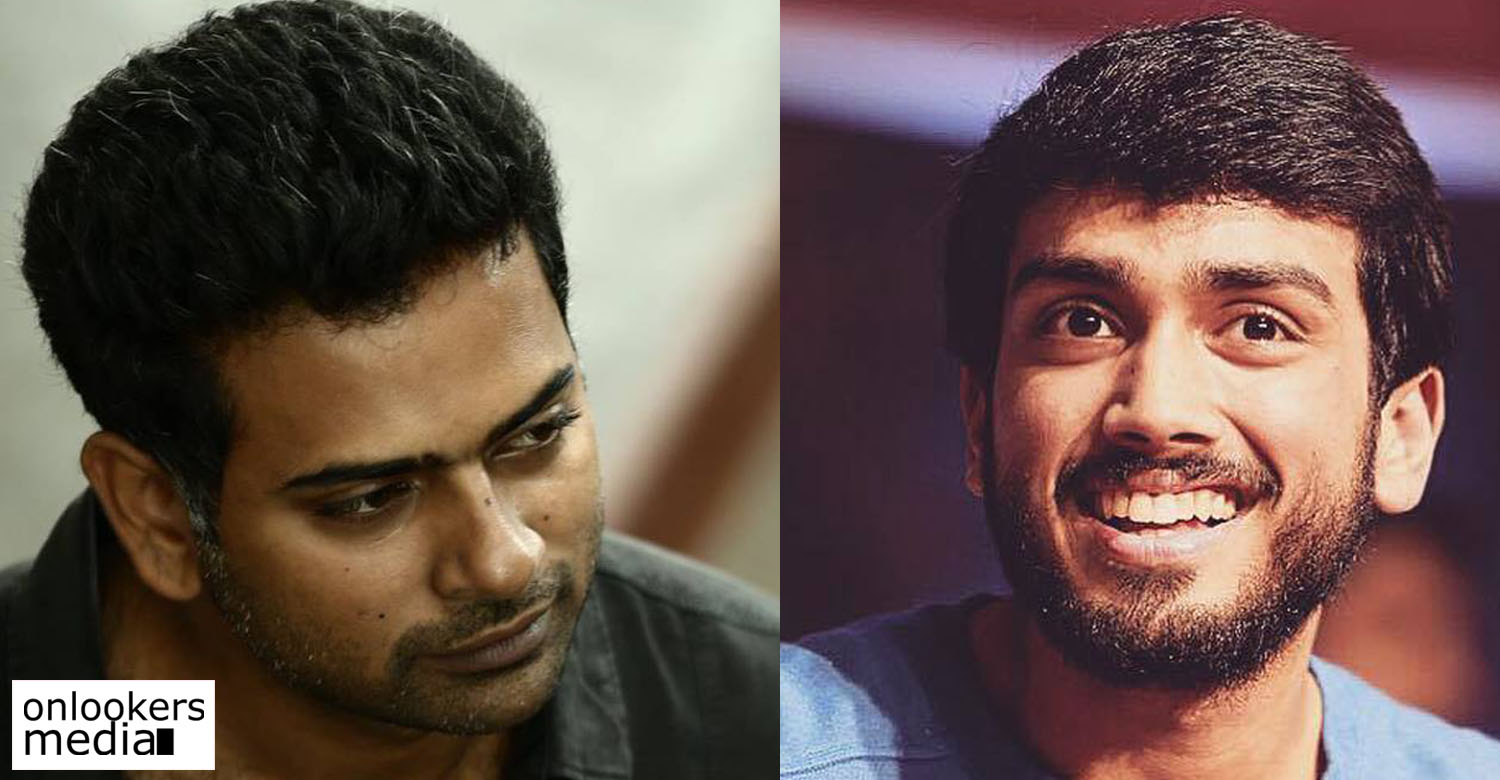 Kalidas Jayaram to play the lead in Alphonse Puthren’s next movie?

Promising young filmmaker Alphonse Puthren has been on a break ever since the release of Premam in 2015. The movie emerged as one of the highest grossing Malayalam movies of all time. Ever since then, the audience have been waiting to hear from Alphonse about his next movie.

Earlier this year, the director finally announced that he will be doing a Tamil film as his next. Eventhough there were speculations about Aphonse teaming up with Nivin Pauly once again, the director had made it clear that Nivin will not be a part of his next movie.

Latest buzz is that Kalidas Jayaram being approached to play the lead in Alphonse’s upcoming movie. Kalidas made his debut appearance in Tamil last year with the movie Meen Kuzhambum Mann Paanaiyum. It was recently that he finished shooting for Poomaram, which marks his Malayalam debut as a lead actor. The Abrid Shine directorial is expected to hit screens by the end of this year. A confirmation about Kalidas signing for Alphonse’s film is still awaited.

Alphonse Puthren has made a mark for himself with his first two films itself. Neram was a commercially successful Tamil-Malayalam bilingual while Premam was a smashing hit all across South India. The director had recently revealed that his next movie will be a musical entertainer. He has also retained his two trusted friends/technicians- cinematographer Anend C Chandran and composer Rajesh Murugesan for his upcoming movie.

More details regarding the project is expected to be made official very soon.

Sushant Singh Rajput to play The Great Khali in the wrestler’s biopic
Salim Kumar to direct Jayaram and Mamta Mohandas!
To Top