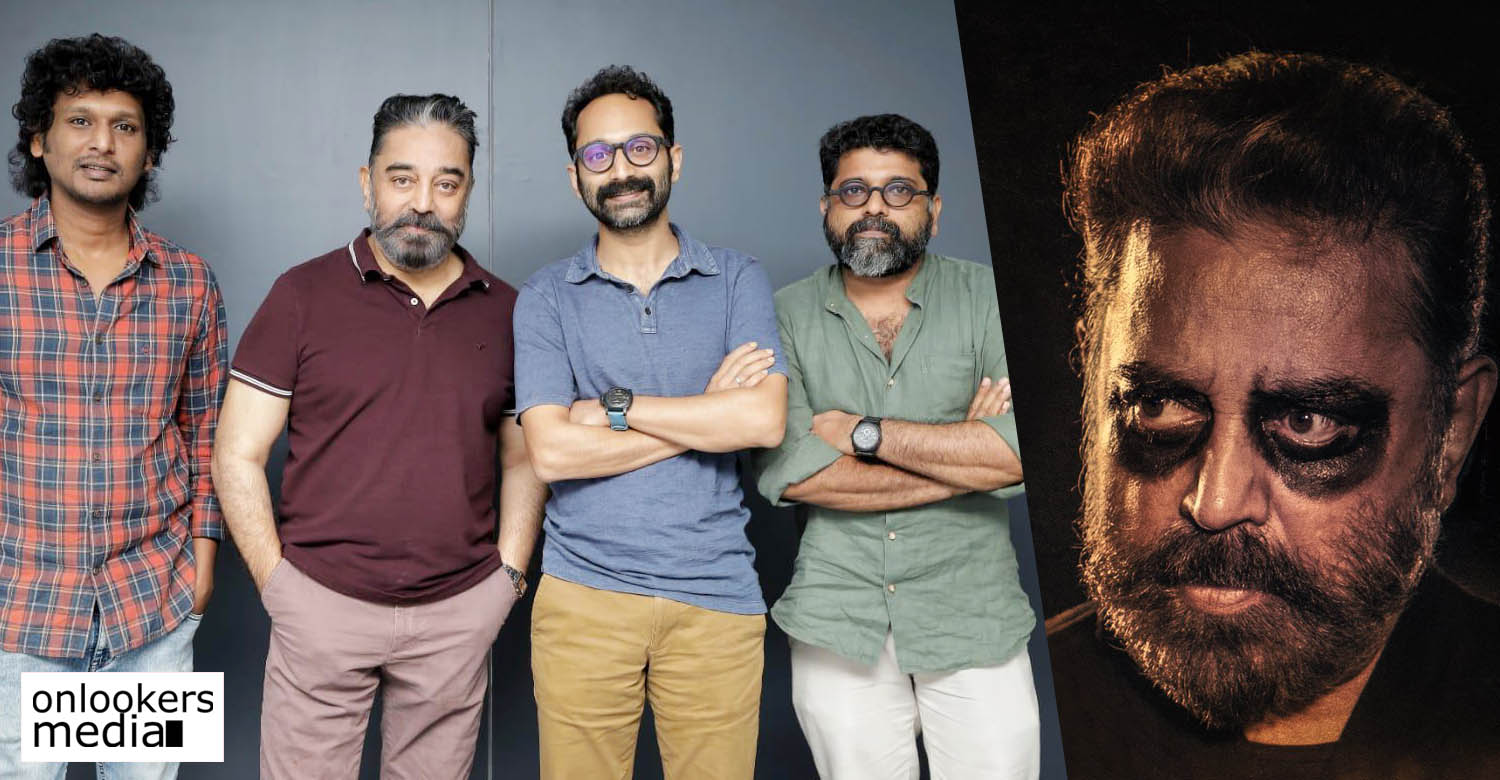 Even as his latest release ‘Vikram’ is doing stupendous response at the box office, talks about Kamal Hassan’s next have emerged. In a recent interview, the veteran confirmed that his next will be directed by Malayali filmmaker Mahesh Narayanan and that they are planning to go on floors by July end.

It is worth a mention that Mahesh and Kamal go a long way back. The former has worked as an editor in Kamal’s ‘Vishwaroopam’. Mahesh, who is known for his films like ‘Take Off’, ‘C U Soon’ and ‘Malik’, will be making his directorial debut in Tamil with the upcoming Kamal starrer. Kamal is also scripting the film. In an interview to Pinkvilla, Kamal is quoted saying, “I have a commitment with Mr. Mahesh Narayanan. He began his career with me as a cinematographer and editor. We seem to understand each other and I have completed a script for me. We are tweaking it a bit and plan to hit the floors by July end or early August.”

Jayasurya’s Eesho to release directly on Sony Liv
Shane Nigam and Shine Tom Chacko to star in Priyadarshan’s next?
To Top