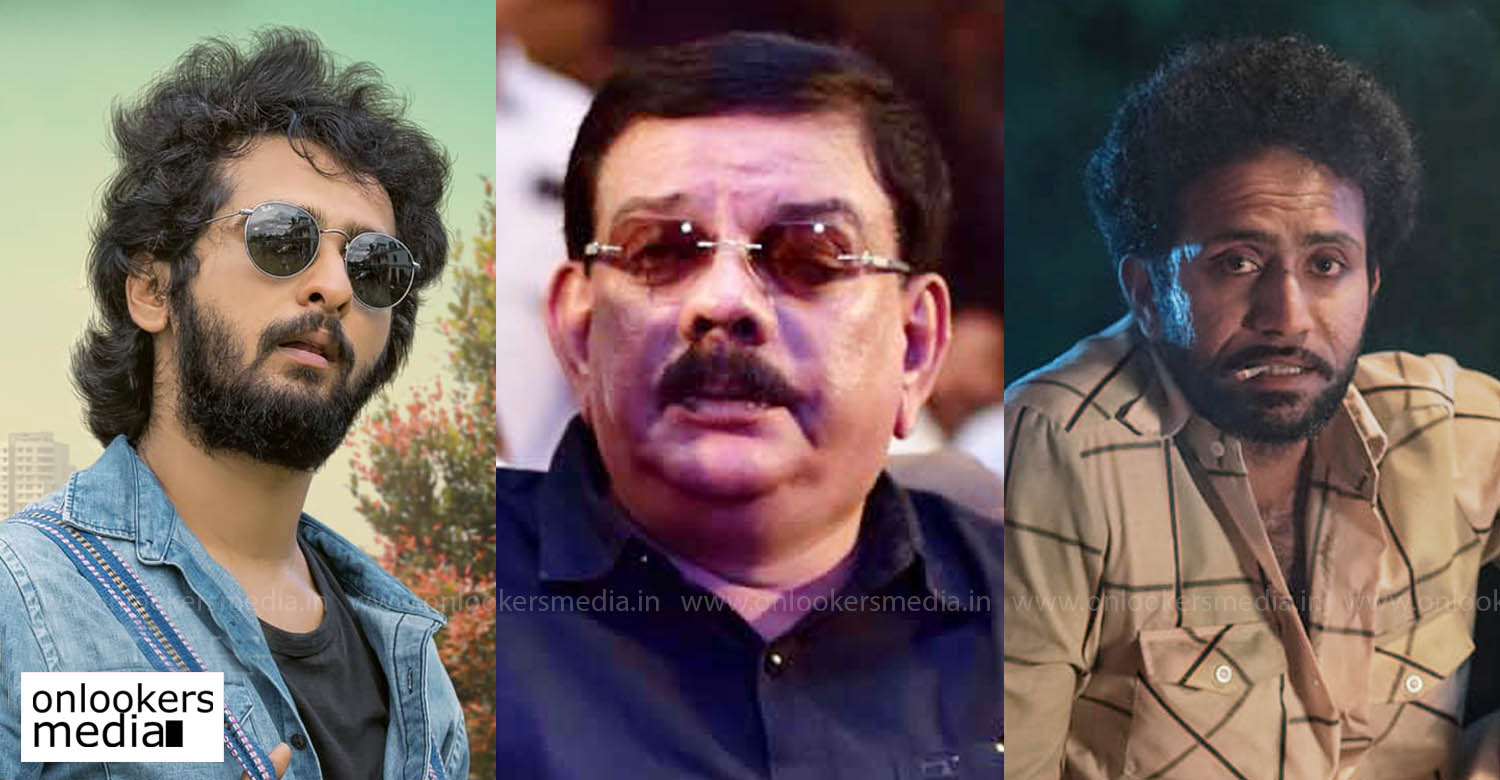 Shane Nigam and Shine Tom Chacko to star in Priyadarshan’s next?

Recently, there were reports about veteran director Priyadarshan teaming up with a bunch of youngsters for his next. Names like Roshan Mathew, Shine Tom Chacko and Arjun Ashokan were speculated to be part of the film. However, the latest we hear is that Shane Nigam and Shine Tom have been signed for the film. An official confirmation is still awaited.

Touted to be a thriller, this upcoming film is scripted by Priyadarshan himself. Siddique and Maniyanpilla Raju, two regulars in the director’s films, is said to be part of this one as well. Priyadarshan is also producing the film, which will is likely to go on floors in August. More details regarding the project are awaited.

Priyadarshan’s last release in Malayalam was the ambitious ‘Marakkar: Arabikadalinte Simham’. Though the film got released amidst massive hype, it failed to live up to the expectations. It met with severe trolling and criticisms in social media.

Priyadarshan had planned a boxing-based film with Mohanlal as his next after ‘Marakkar’. But it seems like the director has put it on hold. He also has a Tamil film titled ‘Appatha’ coming up with Urvashi.

Kamal Haasan confirms next with Mahesh Narayanan; Shoot to begin in July
Release date of Tovino’s Thallumaala announced
To Top